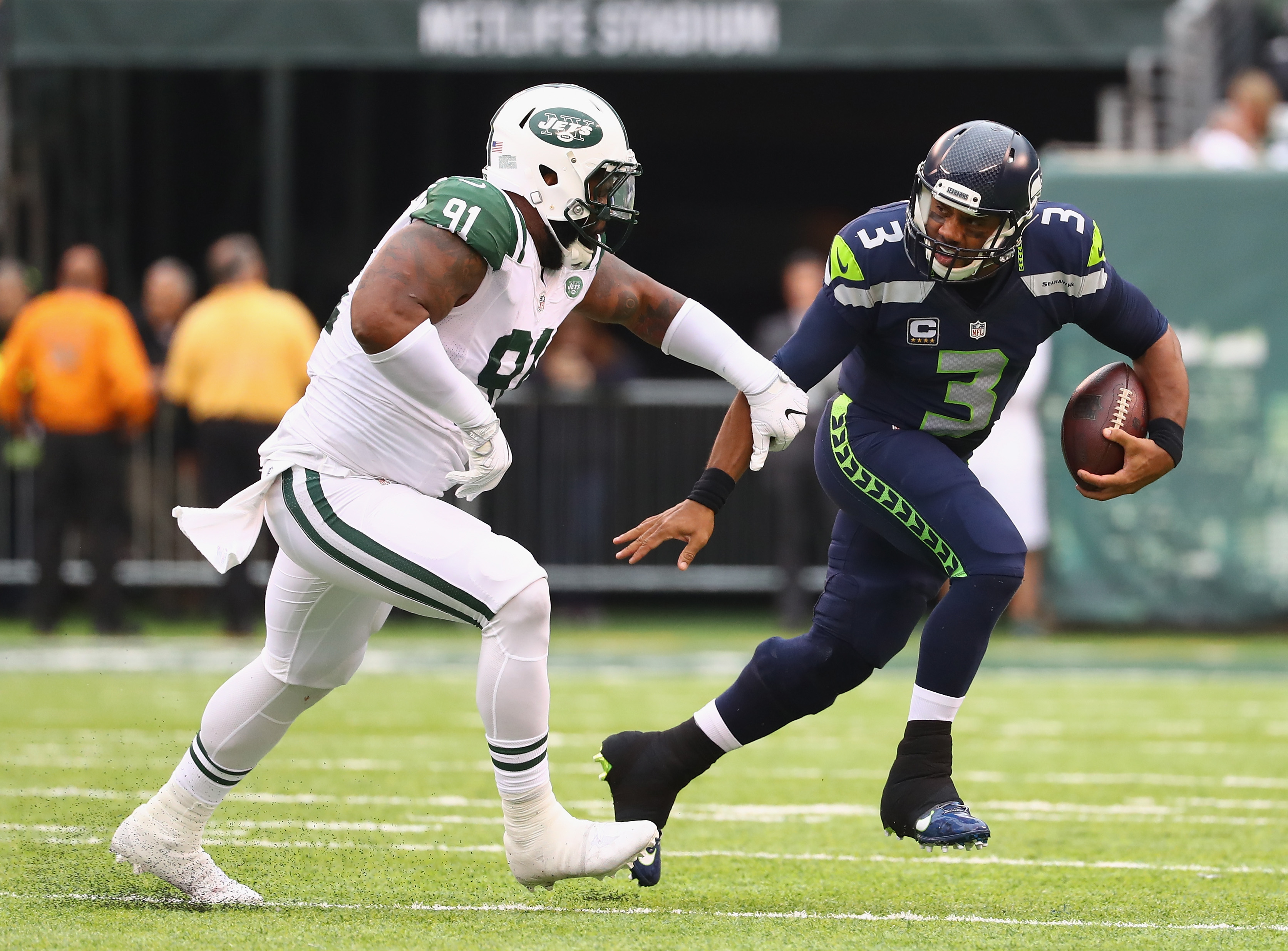 Todd Bowles doesn’t seem to have a firm grim on the steering wheel in his second season as Jets head coach.

Among the Jets’ problems this season is the repeated failure of Muhammad Wilkerson and Sheldon Richardson to show up to meetings on time if they show up at all.

A source told NJ Advance Media that this happens “all the time,” although it’s unclear if that’s why Wilkerson and Richardson were benched for the first quarter of Sunday’s 27-23 loss at Miami.

The Dolphins scored a touchdown with Richardson and Wilkerson on the sidelines.

With nine games played this season, Wilkerson has just 2.5 sacks and Richardson has 1.5. Neither has forced a fumble.

Who knows if Wilkerson and Richardson would get to the quarterback more frequently if they had a better attendance record at team meetings. Either way, it’s not a good look for a team that has sunk to 3-6 after narrowly missing the playoffs last season.