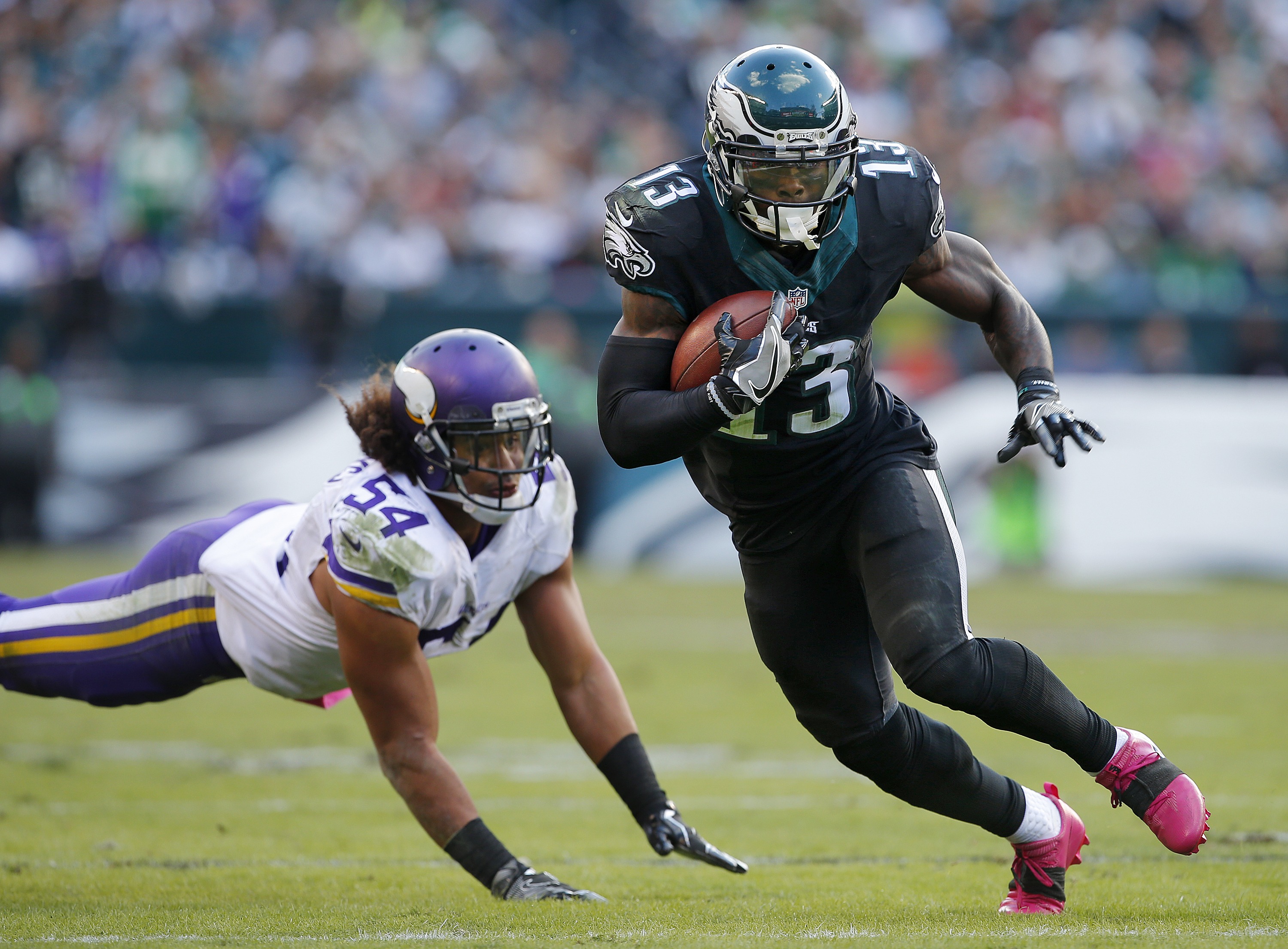 Just under a week after being released following his arrest, former Eagles receiver Josh Huff has found a new home in the NFL.

The Tampa Bay Buccaneers announced via their Twitter account that they have signed the third-year pro to their practice squad.

Huff played in the Eagles first seven games of the season before he was arrested last Tuesday after being pulled over for speeding and being found with marijuana, a handgun, and six hollow point bullets. Although Huff says the gun is registered in Texas, it is not registered in New Jersey where he was stopped.

Since his release, Huff released an official statement:

“First, I want to apologize to Mr. Lurie and his family, my coaches and teammates, and all Eagles fans. I’m sorry that any action by me brought negative light to this organization. I want to thank the Lurie Family, Howie, this community and the entire Eagles organization for the opportunity I’ve had for the past 3 years. Most important, I want to let the fans and community as a whole know that I understand the responsibility I have as a professional athlete, and I will take all measures necessary to correct mistakes I have made.“

Through seven games, Huff has recorded 18 receptions for 72 yards and a touchdown, as well as a 98-yard kickoff return for a touchdown.