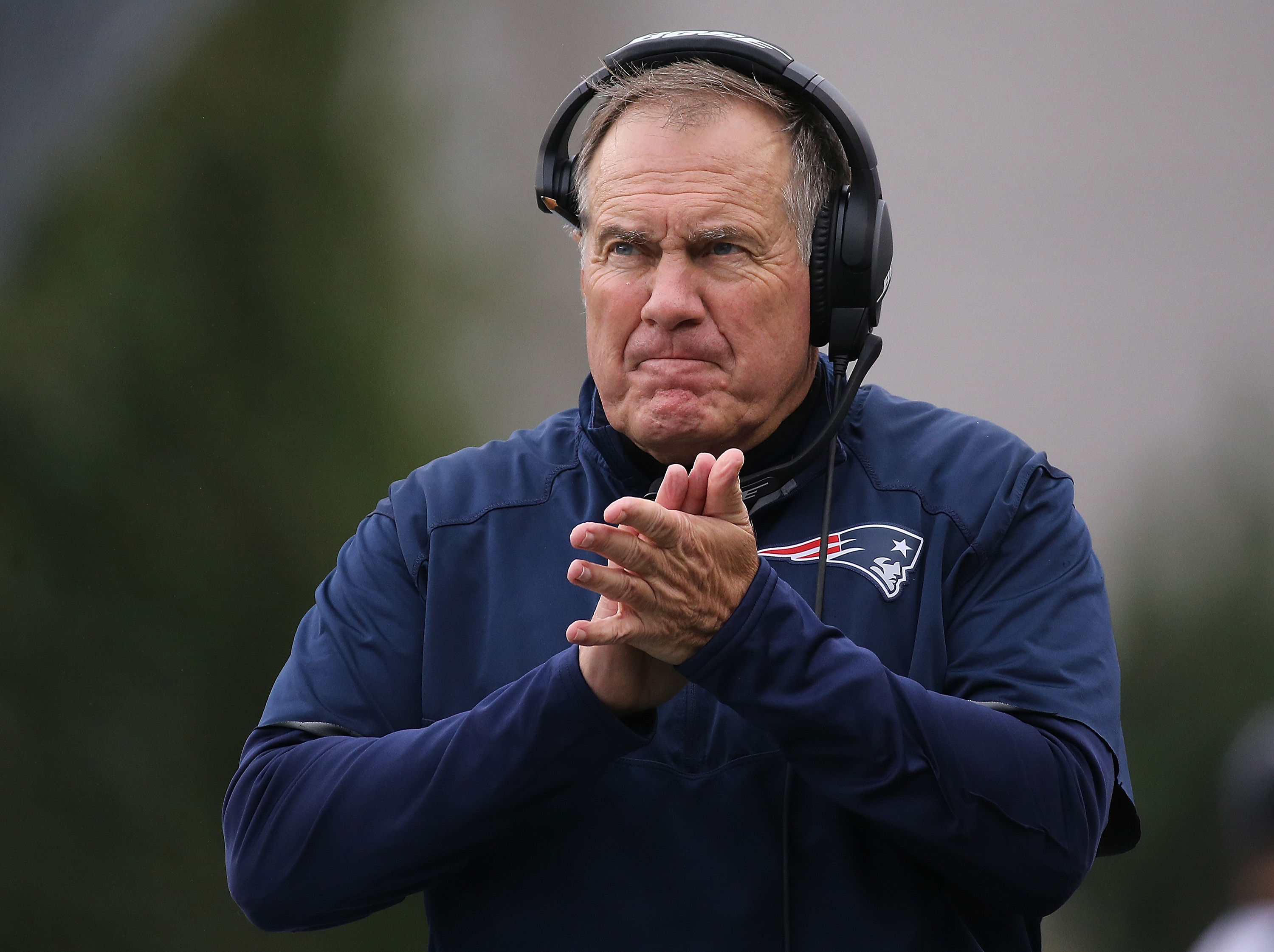 This started as a mere rumor, with the letter itself almost so silly in its verbiage it had to be fake.

According to Steve Burton of WBZ TV in Boston, it’s real:

Bill Belichick did indeed write Donald Trump a letter. The letter Trump read from Belichick is accurate. Those were Bill's words. #WBZ

Trump: "Tom Brady called today. He said 'Donald I support you, you're my friend, I voted for you." Says Brady gave him permission to say so

Brady and Trump have a long, documented friendship, so this isn’t much of a shock. Being the secretive person that he is, though, the Belichick development is a bit of interesting new information.

For now, this is the most notable election bombshell from the sporting world. Given this is election day, though, something seems to suggest we’re just getting started.