Cavaliers drop first game of the season with loss to Hawks 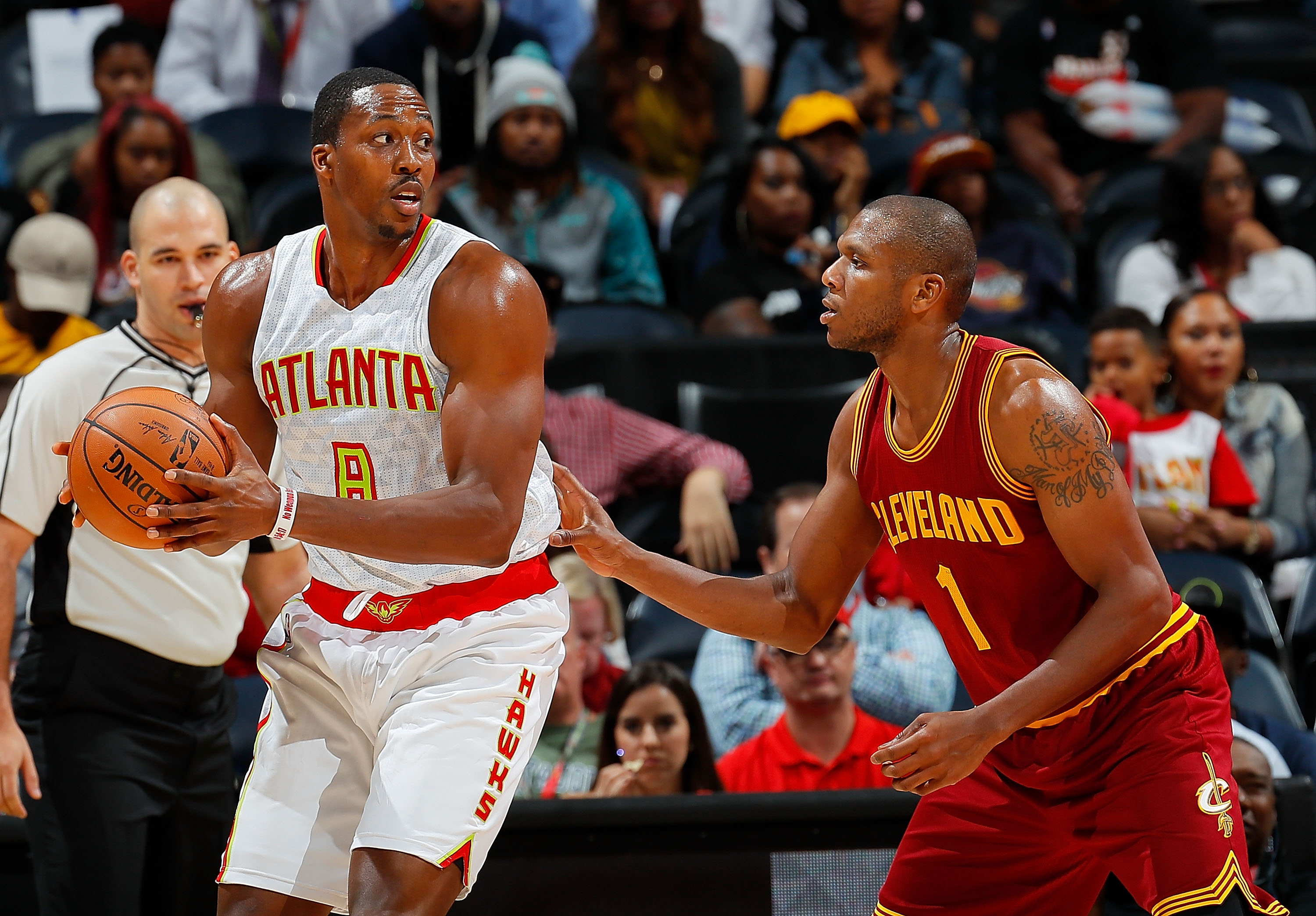 Cavaliers drop first game of the season with loss to Hawks

After starting the season 6-0, the Cavaliers dropped their first game of the season on Tuesday night, falling to the Atlanta Hawks 110-106. The game truly was a game of runs. The Cavaliers trailed by as many as 18 points in the game, but came raging back in the second half. The Cavaliers only shot 37% from the field and made only 11 out of 42 three-pointers.

Here are a few game notes following the Cavaliers’ loss:

The game really affirmed a couple things we already know about the Cavaliers: The Cavaliers are a better basketball team when they use their defense to fuel their offense. They got in trouble with stagnant offense but got back in the game with transition opportunities, which gave way to a more rhythmic offense. That rhythmic offense allowed a couple perimeter shots to fall and LeBron James and company were able to chip away at the Hawks’ lead. Ultimately, the intensity was not what it needed to be from start to finish.

The Cavaliers have a date with President Barack Obama at the White House on Thursday afternoon before taking on the Wizards Friday Night at the Verizon Center.