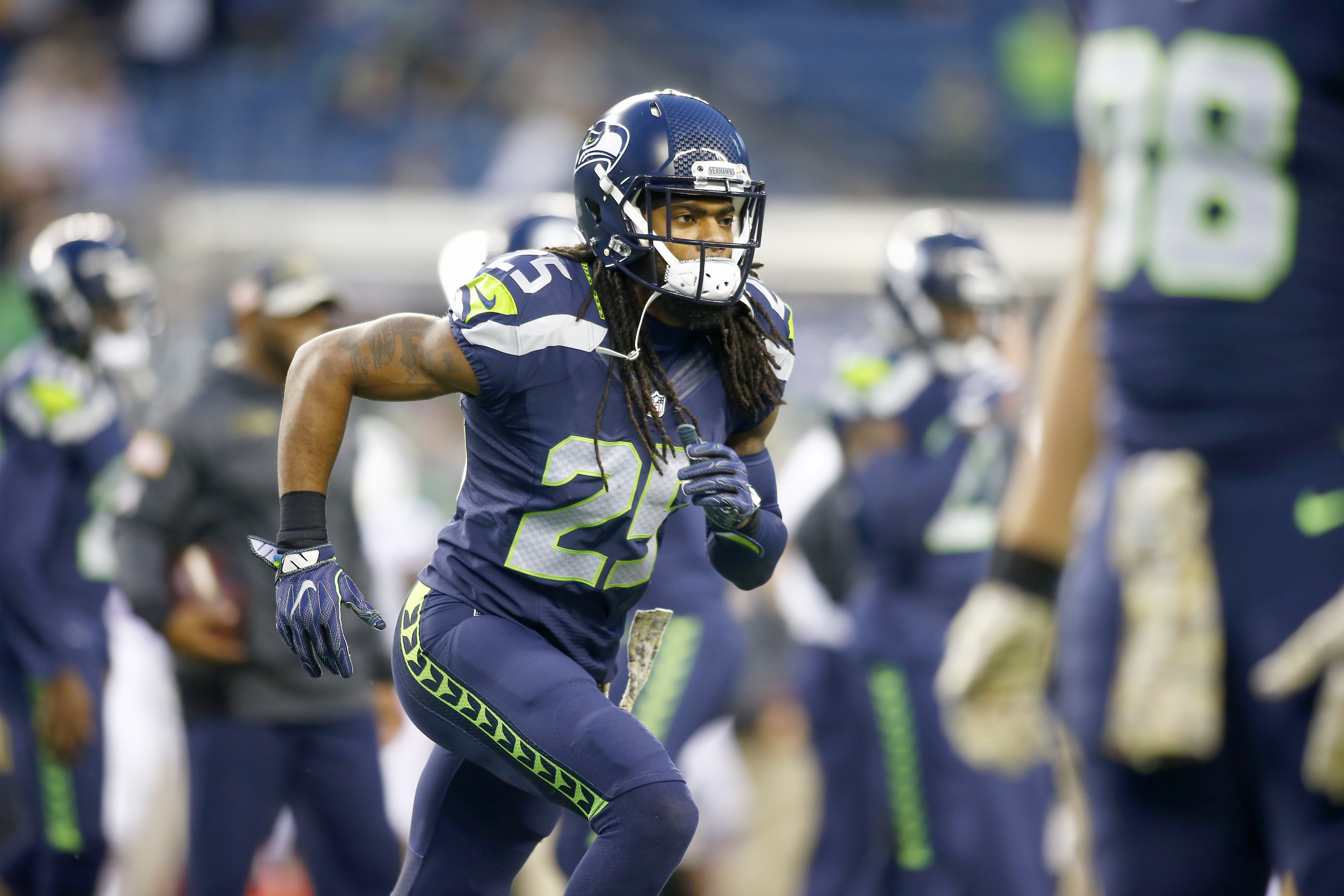 Sherman had jumped offsides and went through with hitting Carpenter as he kicked the ball anyway. Referees admitted the mistake.

Seahawks coach Pete Carroll admitted it should have been a flag as well, but also suggested Carpenter played up the injury, per ESPN.com’s Sheil Kapadia:

Pete Carroll on Dan Carpenter on 710 ESPN Seattle: “He hams it up a little bit too, which makes it bad.” Carroll said Richard Sherman should have been called for unnecessary roughness, but added that the officials should have whistled the play dead.

Carroll should probably keep these thoughts to himself. Yes, Carpenter probably played up the injury. Flopping is one of the most common things in sports and the Seahawks do it as well as anyone else.

Sherman is the one who committed a boderline dirty play here. The officials then whiffed by making Carpenter stay off the field:

At the end of the half in #BUFvsSEA its unnecessary roughness for hitting the kicker. Foul means he can stay in the game.

Seattle ended up winning the game. Funnily enough, the Bills were in field goal range near the end of the game, but weren’t close enough to tie.

Long story short, just another case of the Seahawks on Monday Night Football.