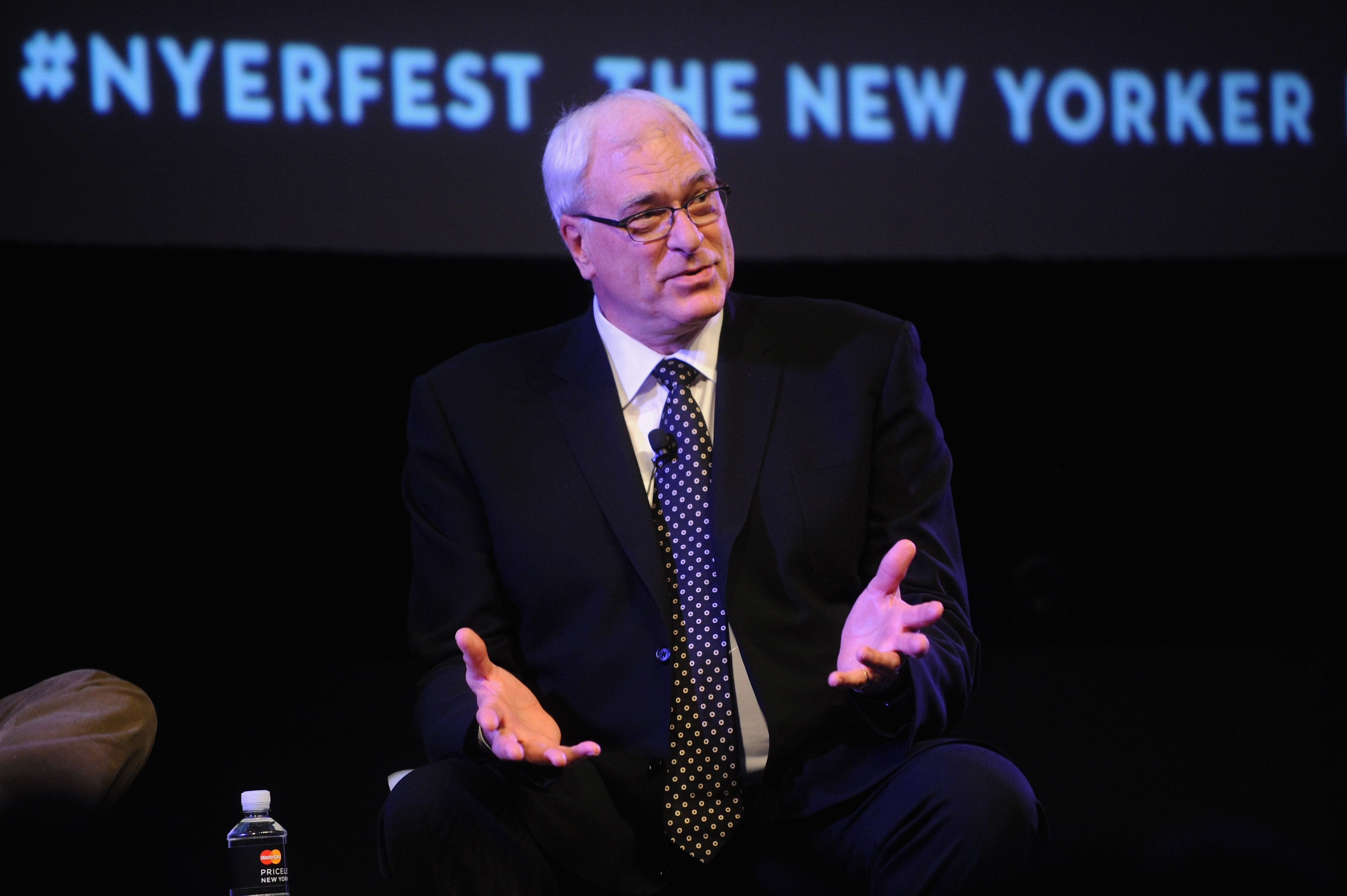 The New York Knicks have lost three of their last four games and Phil Jackson isn’t a happy camper.

Now 2-4, Jackson has started to campaign for a different approach on offense and the defense has already made changes.

For Jackson, he isn’t seeing as much of the triangle offense as he’d like, per ESPN.com’s Ian Begley:

According to sources, some Knicks players have expressed their displeasure over the offense because they feel it doesn’t suit their personnel, particularly point guard Derrick Rose, who has traditionally thrived when using pick-and-rolls.

So it begins. Knicks coach Jeff Hornacek has had the Knicks running a fast attack rather than settling into the triangle, which makes sense after trading for a guy like Derrick Rose.

On one hand, running a certain offense no matter what the opponent does isn’t a good way to win games. On the other, the Knicks have failed to break past 100 points three times already.

Then there’s the defense. As ESPN’s Marc Stein pointed out, the Knicks have decided to…actually assign responsibilities to assistant coaches? The note:

In other words, the Knicks aren’t anywhere close to where they want to be on either side of the ball. All of six games into the season, those in charge have campaigned for changes or made them.

New York picked a bad week to seek changes. The team has to deal with the Boston Celtics Friday before turning around and encountering the Toronto Raptors the next night.