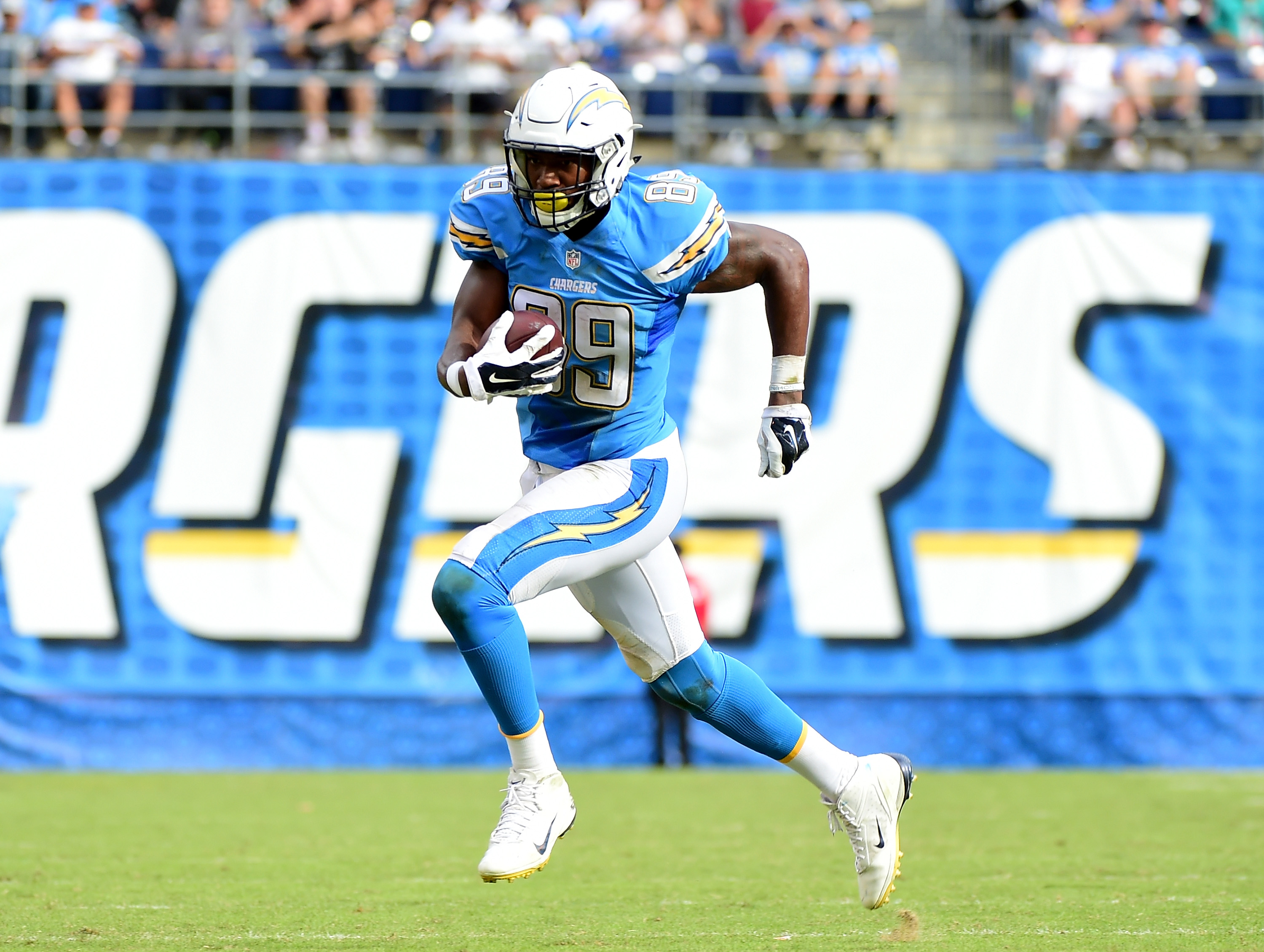 The Steelers will have their work cut out for them Sunday against the Cowboys (7-1) at Heinz Field.

They could get a boost from Ladarius Green, who they signed during the offseason to replace the retired Heath Miller at tight end.

Mike Tomlin says "Ladarius Green had a really good week last week." He and Bud Dupree could both make debuts this week.

Green began the season on the physically unable to perform list because of an ankle injury. He started practicing last week, and if he makes his Steelers debut Sunday it wouldn’t be a moment too soon.

Antonio Brown has been bracketed by opposing defenses because no one has really stepped up as a No. 2 receiver with Martavis Bryant suspended for the year.

Le’Veon Bell can act like a receiver with his ability to catch the ball and he’s second on the team with 36 catches. He caught six passes in Sunday’s 21-14 loss at Baltimore and Eli Rogers caught six passes for 103 yards. But all of Rogers’ catches and five of Brown’s seven catches came in the fourth quarter after the Steelers fell behind 21-0.

Tight end Jesse James is third on the team with 24 catches, but he’s averaging just 7.2 yards per reception. Sammie Coates’ 20 catches are the second-most for any Steelers wide receiver, but he’s been inconsistent. Twelve of his catches and both of his touchdowns have come in home wins over the Chiefs and Jets in weeks 4 and 5. Coates had been dealing with a hand injury, but it had healed and he didn’t catch any of the five passes thrown to him in Baltimore.

The 26-year-old Green has the potential to take some of the attention of opposing defenders away from Brown. The 6’6″, 237-pounder spent the first four years of his career in San Diego where he was stuck behind Antonio Gates on the depth chart. He did increase his receptions every year with a career-high of 37 with four touchdowns last year.

A Steelers offense that wanted to average 30 points a game has scored 15, 16 and 14 points in losing three straight games and falling to 4-4. On Sunday, they generated just 69 yards of offense in the first three quarters.

Through 3 quarters, Steelers have the worst showing by any NFL offense all season. Still not out of it.

The Steelers also were stuck at .500 in 2014 when Bryant made his debut. His first career catch was a 35-yard touchdown to narrow the Steelers’ deficit to 13-10 against the Texans on Monday Night Football. The Steelers won that game 30-23 and went on to win three straight to improve to 6-3. They made the playoffs for the first time in three years.

Without Bryant, the Steelers probably wouldn’t have made the playoffs in 2014 and they might not have made it without him last season.

It would be asking a lot for Green to make the same impact that Bryant did in his first game as a Steeler, whenever that is. But like Bryant two years ago, he could be the missing piece that gets the slumping Steelers into the playoffs this season.