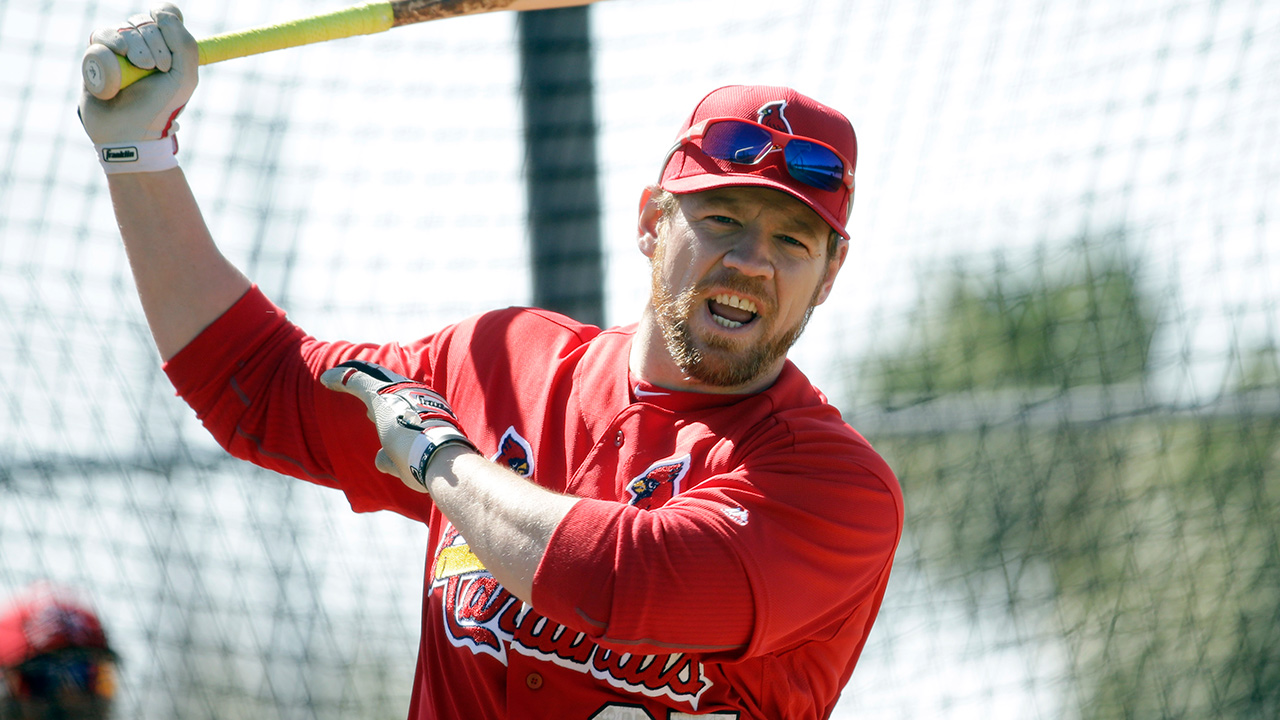 Monday was the deadline to make qualifying offers to pending MLB free-agents and Brandon Moss didn’t receive one (as expected) from the Cardinals.

The number for 2017 was 17.2M dollars – meaning that the Cardinals had to offer him a one-year contract for at least that much in order to get draft pick compensation if he signed with another team.

Some inside the Cardinals thought that he would take the contract, so by not offering, they signaled to everyone that the Big Moss Man era was over in STL.

The Cardinals have the payroll to stomach such a contract, especially on a one-year deal, though Moss’ place in the roster would not be certain. He could be a fall back option for left field. He could be a part-time player at first, left, and right, and he could be a bat off the bench. Either way, the Cardinals opted not to risk him accepting the offer and limiting the direction they want to go this winter in reshaping the look of their outfield, their roster, and their clubhouse.

You may be gone, Brandon, but not without inspiring enduring Photoshop work from Mountain Fresh… Indeed, Moss batted .099 from Sept. 1 through the end of the season, striking out 33 percent of the time and slugging a weak .209. But Moss was never quite the same after returning from the DL and an ankle injury on Aug. 2; in 214 plate appearances he batted .191 with a .248 onbase percentage and .392 slugging percentage.

Did I mention it was brutal?

All things considered, Moss came in and did provide the pop that the Cardinals were desperate for after a light slugging 2015. But long term? It’s probably time for everyone to part ways.

Let’s remember some plays before we go, though:

Best of luck with your new team, Brandon.

Unless you sign with the Cubs and win the World Series next year. If that’s the case, then average luck.