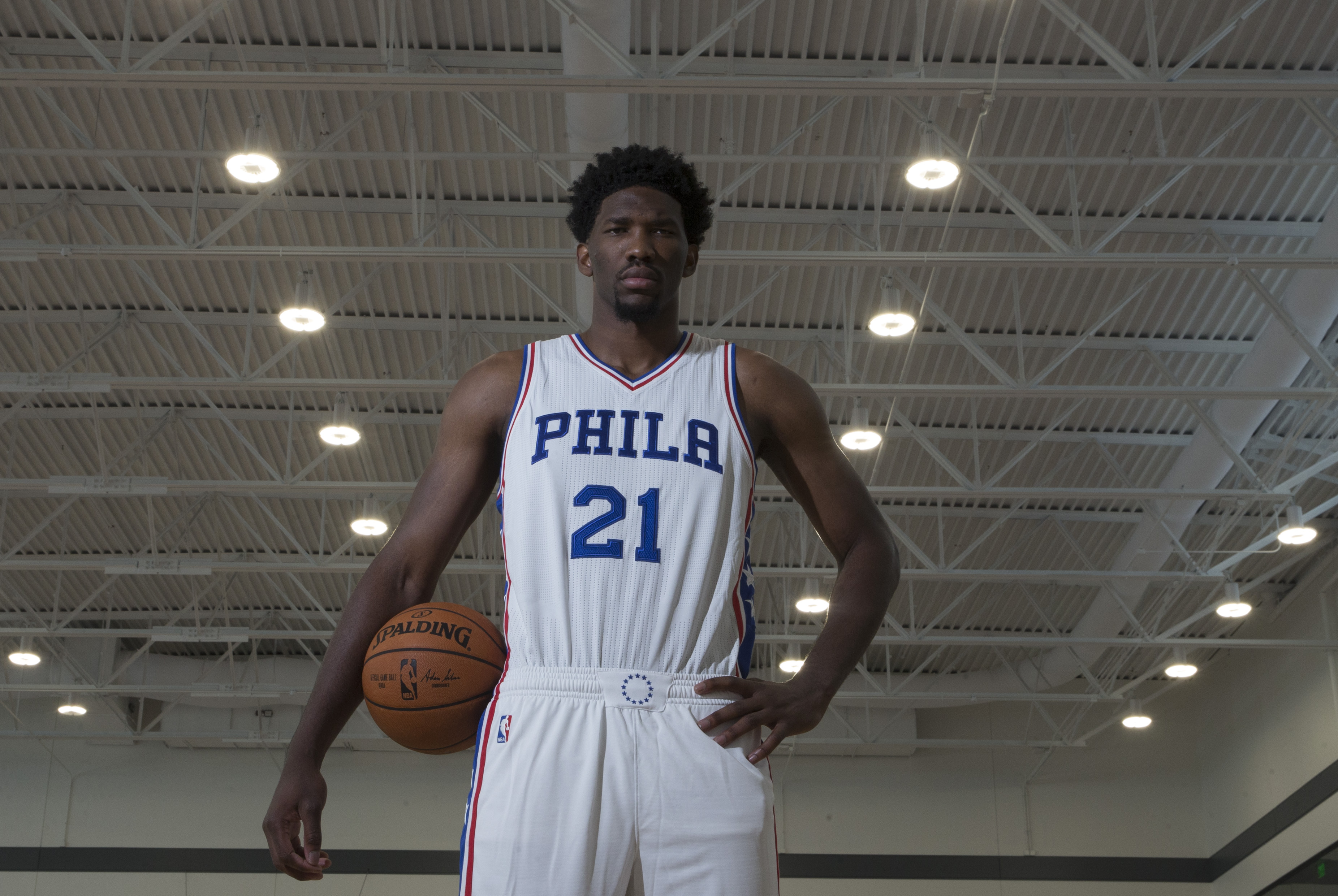 Joel Embiid’s ceiling—if he can stay healthy—is the level at which Hakeem Olajuwon played at.

Obviously, that’s high praise, given that “The Dream” was unlike any other player the NBA has ever seen. His blend of height and athleticism gave him a strong post game, and no one had a hook shot like he did.

Embiid, on Monday night, brought the ball up the floor and drove the lane. He didn’t need any help, and finished off the play with a great hook shot. It looked strikingly similar to a play Olajuwon was once involved in, so the creative minds at Bleacher Report did an amazing side-by-side video. Check it out.