10 takeaways from NBA season so far 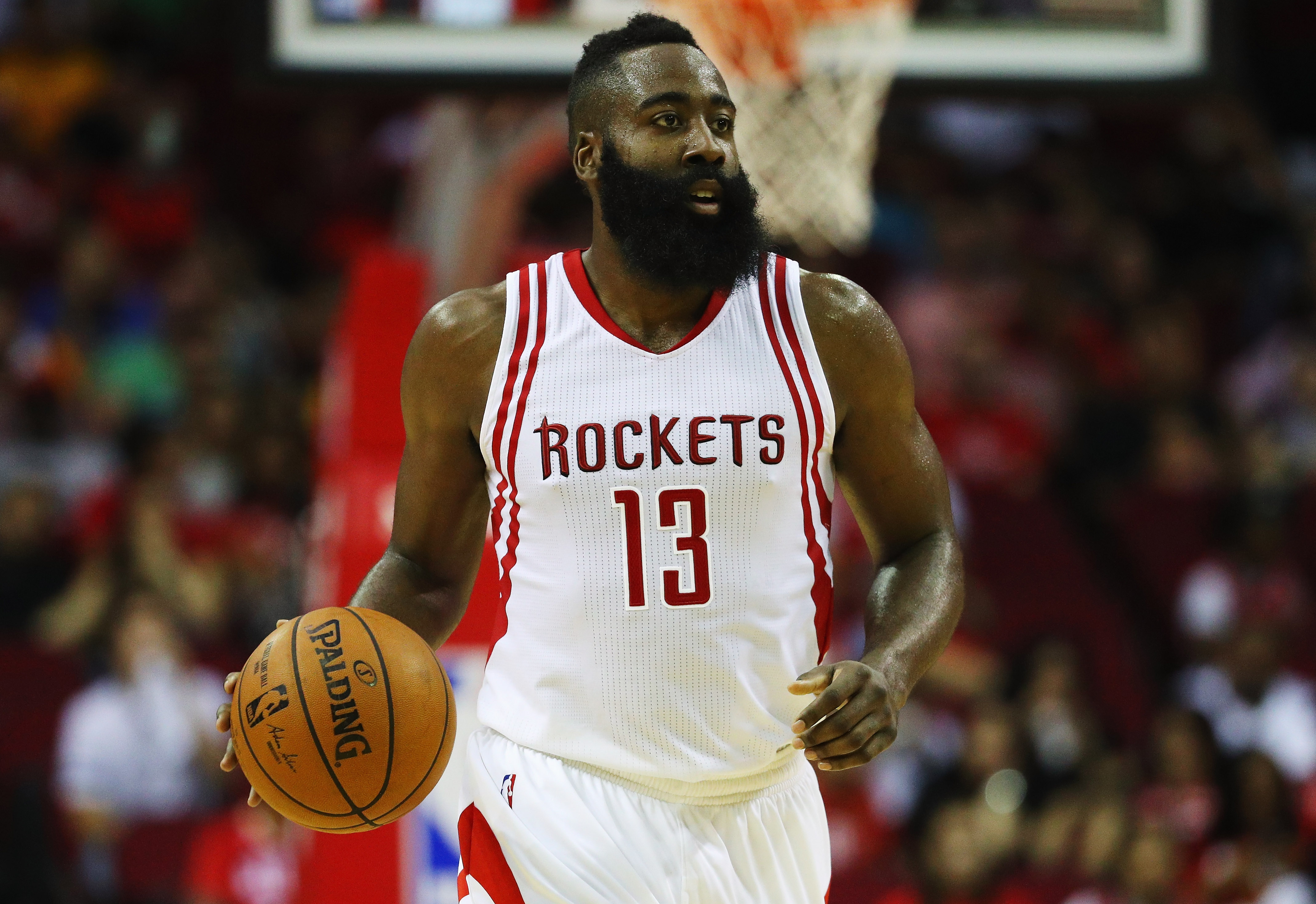 10 takeaways from NBA season so far

The 2016-17 NBA season is a little more than two weeks old and already there is much to talk about. There are a handful of teams looking like contenders early on, while others are starting slow out of the gate. There’s also a couple of players making a strong case for the MVP award and it’s only November.

All that and more is included in this week’s edition of takeaways from the NBA season so far.

The Cavaliers are human after all

The Atlanta Hawks proved to the world on Tuesday night that the reigning NBA champion Cleveland Cavaliers are not invincible. Atlanta, which had lost 11 straight games to Cleveland, stunned the Cavaliers at home with a 110-106 victory.

“They’ve dominated the Eastern Conference for a long time now,” Hawks forward Kent Bazemore told reporters after the game, according to the Associated Press. “They’re definitely the measuring stick, and we passed our first test tonight.”

Previously unbeaten Cleveland (6-1) is still out in front in the East and will attempt to bounce back at Washington on Friday.

Warriors are still trying to work out the kinks

Golden State has arguably the best starting lineup in the NBA after adding Kevin Durant to the roster, but the players haven’t looked completely comfortable playing together at times this season. Klay Thompson is struggling to hit from deep, Draymond Green is getting more rebounds but scoring less, and Stephen Curry had been fairly quiet up until Monday night when he dropped 46 points on New Orleans.

Meanwhile, Durant is fitting in just fine with the Warriors. He is leading the team in scoring through seven games with 28.9 points per game. Eventually, they will get more comfortable with each other, but right now it’s still a work in progress.

The Lakers are fun to watch

Los Angeles Lakers general manager Mitch Kupchak said in September before the season started that he wanted the Lakers to be fun to watch, and for the players to have fun playing while getting better as the season goes along. It’s safe to say they are doing just that.

The young players are cutting loose now that Kobe Bryant is gone, and it has worked out well for them. Los Angeles strung together three straight victories last week, including a dominating performance against the reigning Western Conference champion Warriors, which reminded fans of the Showtime Lakers with highlights like these:

So much for the Knicks being a super team

Derrick Rose made headlines during the summer when he said some people put the New York Knicks in the same “super team” class as the Warriors. Little did he know that the Knicks would be 2-4 in early November.

New York has been awful on defense, so much so that team president Phil Jackson has put assistant coach Kurt Rambis in charge of the defense. The Knicks are currently allowing the fifth-most points per game (109.8). New York still has time to get it together, but first impressions of the so-called super team are not looking good.

Don’t feel bad for Russell Westbrook and the Oklahoma City Thunder losing Durant. They’re 6-1 and sitting atop the Western Conference standings without KD, and Westbrook is better for it, averaging nearly a triple-double every night (30.4 points, 9.9 assists, 8.4 rebounds).

With Durant out of the picture and his team relying so heavily on him this season, Westbrook is easily a top MVP candidate. The question is: Can he keep this up all season?

Houston Rockets coach Mike D’Antoni is a genius for moving James Harden to full-time point guard this season. The Beard is putting up numbers we haven’t seen since Michael Jordan.

Harden is averaging 31.6 points, 12.7 assists and 7.1 rebounds through seven games. At this rate, he is going to be a leading candidate for the MVP award.

DeMar DeRozan has been Jordanesque

Another player that is producing at Jordan’s level is Toronto Raptors star DeMar DeRozan, who started the season with five straight 30-point performances. Who was the last player in NBA history to do the same? His Airness himself.

DeMar DeRozan is the first player to score 30+ points in his team's first 5 games since Michael Jordan 30 years ago.

DeRozan’s streak ended on Sunday after he was held to 23 points in a loss to the Sacramento Kings, but the Raptors have to be happy they locked him up for the next five years. DeRozan is currently leading the league in scoring with 33.7 points per game.

Klay Thompson hasn’t been himself so far this season. The reigning 3-point contest champion is shooting just 20.8 percent from deep.

Although some may argue that the addition of Durant to the Warriors roster is to blame, Thompson said his recent shooting woes have nothing to do with his new teammate.

“Not at all,” Thompson told reporters on Monday, according to ESPN.com’s Ethan Sherwood Strauss. “I struggled last year for the first 20 games, and Kevin wasn’t here. So it has nothing to do with Kevin.”

Thompson has finished second in 3-pointers made behind teammate Stephen Curry the past three seasons. So far this season, he has made just 11 3-pointers through seven games. Yikes.

The Clippers are dominating

The Los Angeles Clippers are straight-out embarrassing opponents so far this season with a points per game differential of +14.9, which leads the NBA. In fact, some may argue that the Clippers are the best team in the West right now.

While the Warriors threw big money at Durant to upgrade their core, the Clippers stayed the course with Chris Paul, Blake Griffin and DeAndre Jordan, and it’s working. The Clippers have won six of seven games, and they have taken down heavy-hitters in Portland, Memphis and San Antonio.

Friday’s game at Oklahoma City will be one to watch, as the Clippers narrowly lost at home against the Thunder on Nov. 2.

Joel Embiid has been a bright spot for the winless Philadelphia 76ers, proving he was worth the wait after missing his first two seasons due to injury.

The third pick overall in the 2014 draft, Embiid is averaging 17.6 points, 6.8 rebounds and 2.6 blocks in 21.4 minutes per game, and he is drawing comparisons to Hall of Famer Hakeem Olajuwon with moves like these:

It’s still early, but “The Process” is looking like the favorite to win Rookie of the Year.