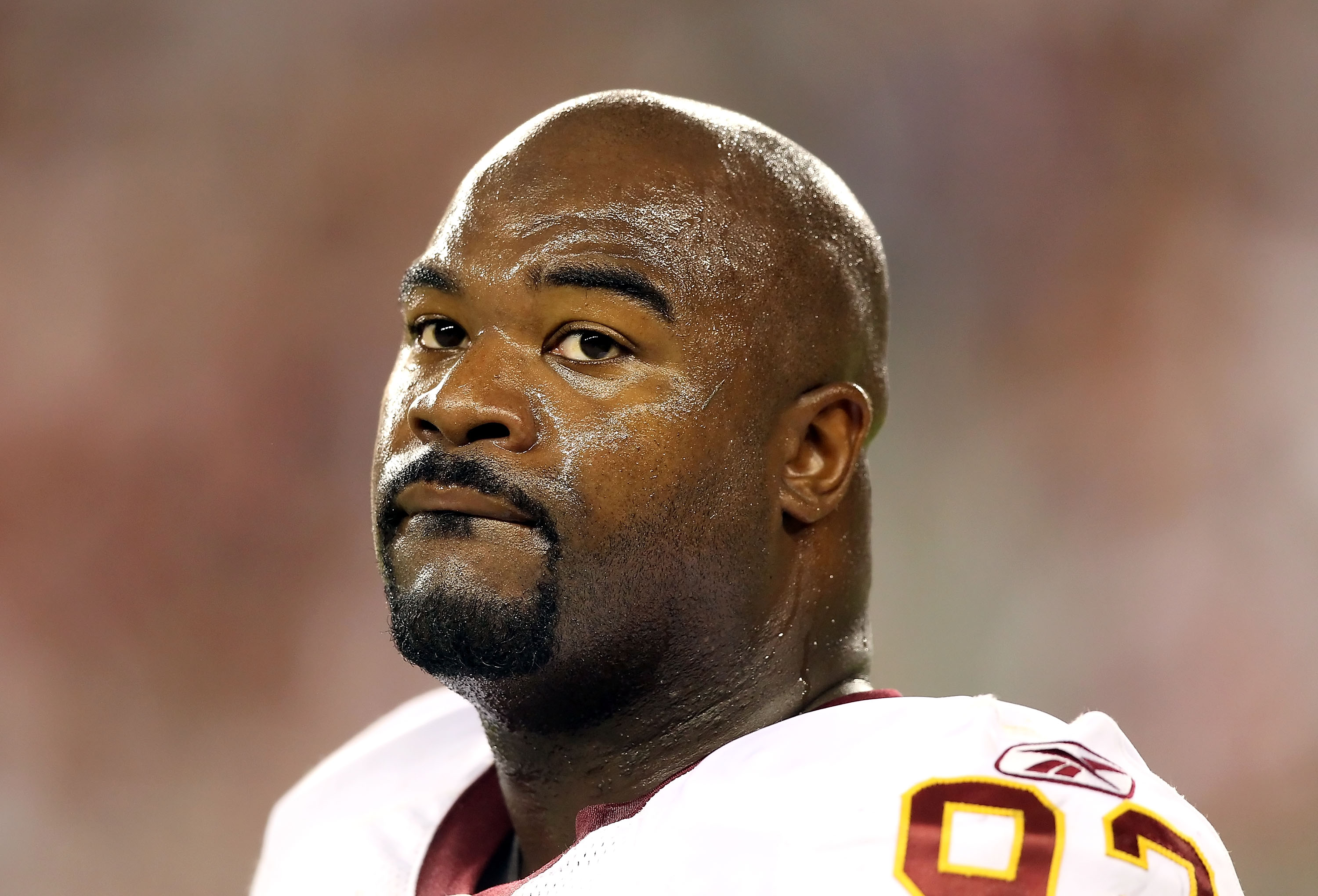 While everyone in the country was worried about what was going on in Pennsylvania, Michigan and Wisconsin late Tuesday night, Haynesworth stepped his troll game up and put the difference between Donald Trump and Barack Obama in perspective.

If Trump wins, it’ll be the first time a billionaire moved into a public housing unit that was abandoned by a black family!

The 10-year veteran last played in the league as a member of the Tampa Bay Buccaneers in 2011, but we haven’t heard much from him since. Still, he found some time to weigh in about the election, and provided a take we haven’t really heard elsewhere.