Ben Roethlisberger: 2016 season is only at 'halftime' 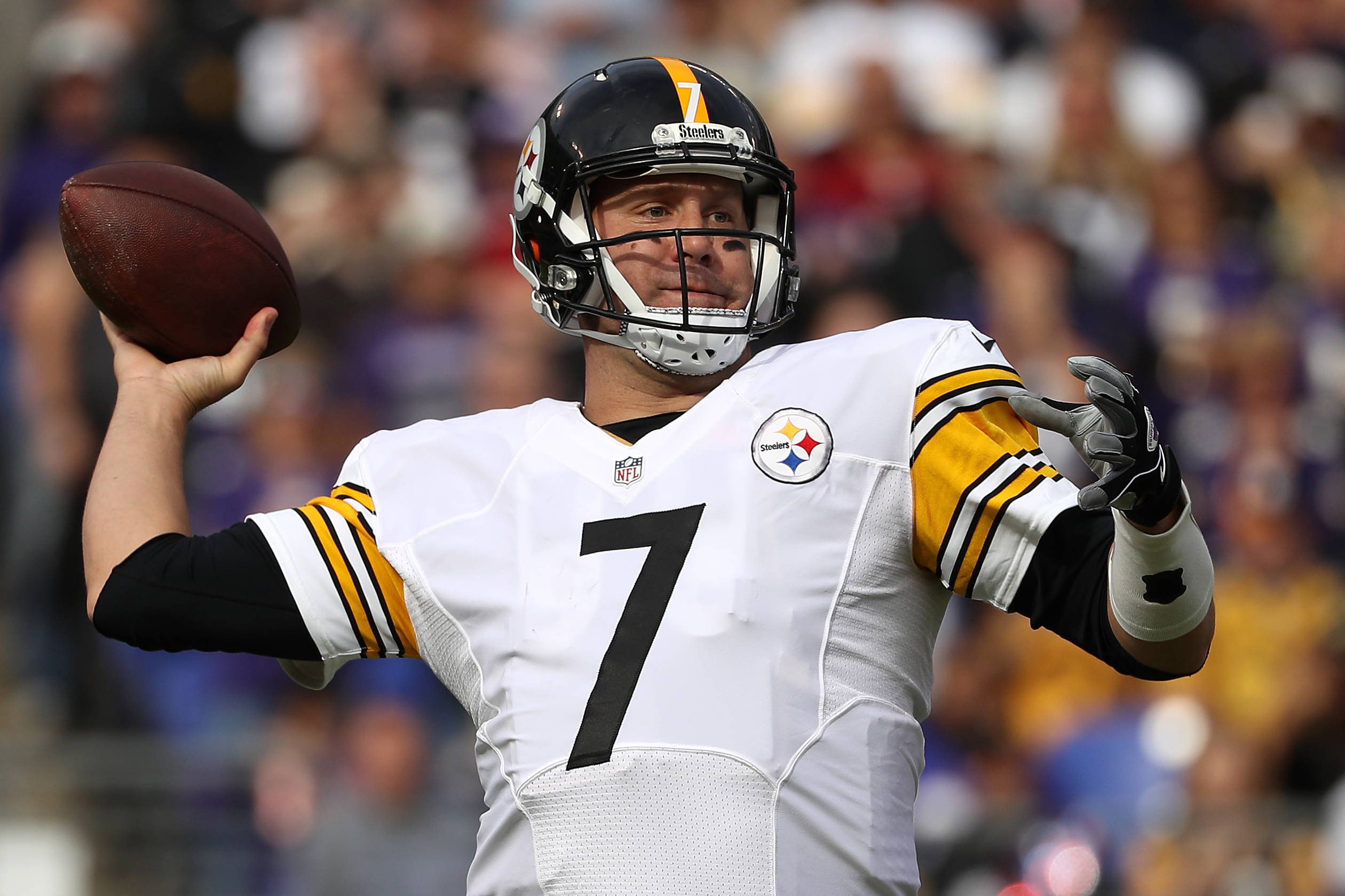 Ben Roethlisberger: 2016 season is only at 'halftime'

He didn’t spell the word like Aaron Rodgers did two years ago, but it was basically the same message.

“I could do the Aaron Rodgers, ‘Relax,’ but I’m just going to say, it’s halftime,” Roethlisberger said on 93.7 The Fan via Pro Football Talk.

The Steelers (4-4) have lost three straight and are tied with the Ravens atop the AFC North. If the season ended now, the Steelers wouldn’t make the playoffs.

But as Roethlisberger said, the season is only at halftime and the Steelers have a history of surging in the second half.

In each of the last three seasons and in five of the last six, the Steelers have gone 6-2 in the last eight games. The only time it didn’t get them into the playoffs was 2013, when they started the season 0-4 and ultimately couldn’t climb out of that hole.

The Steelers host the Cowboys (7-1) Sunday, and this could be a tougher ninth game than their previous three.

The Cowboys are in the top 10 in the NFL in both points allowed and yards allowed on offense and defense. They’ve won seven in a row and are tied for the best record in the league with the Patriots, who beat the Landry Jones-led Steelers at Pittsburgh three weeks ago.

So Roethlisberger’s right. It’s only halftime in the 2016 season. But the Steelers don’t get the ball to start the second half.