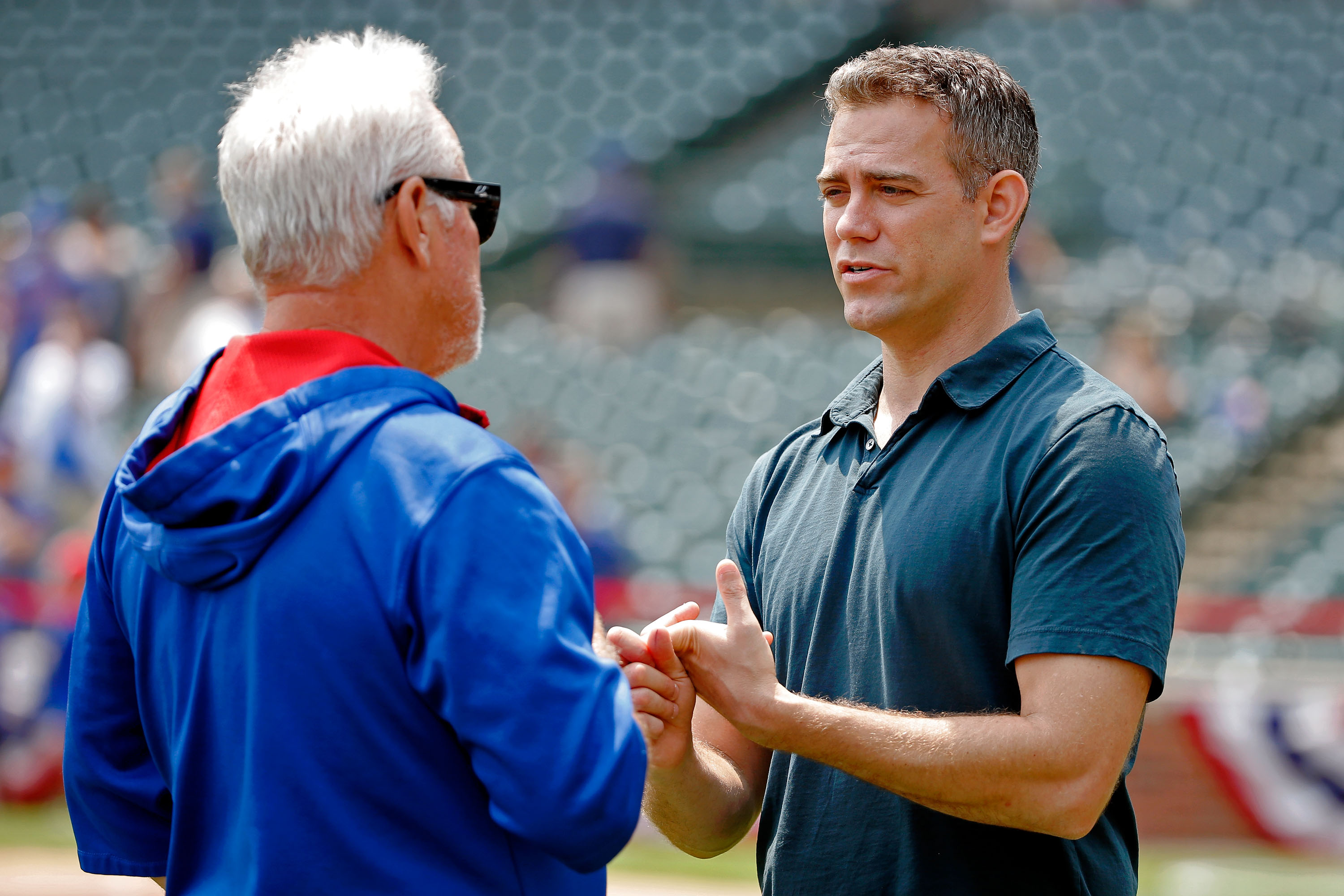 By writing in general manager Theo Epstein for president.

I wrote in Theo Epstein. After what he did to fix the Red Sox & Cubs, maybe he can fix our country. 😉 pic.twitter.com/pGYYays77C

I wrote in Theo Epstein

Just voted for the first time. I wrote in Theo Epstein for President. Seriously.

I wrote in Theo Epstein for President. If he can turn around the Red Sox and the Cubs, why not the good ol' US of A!

Cubs fans may have a point. Epstein made both Boston and Chicago great again, turning around franchises that had been losing for a long time until he came in and flipped the script.