Mike Pereira is against full-time officials 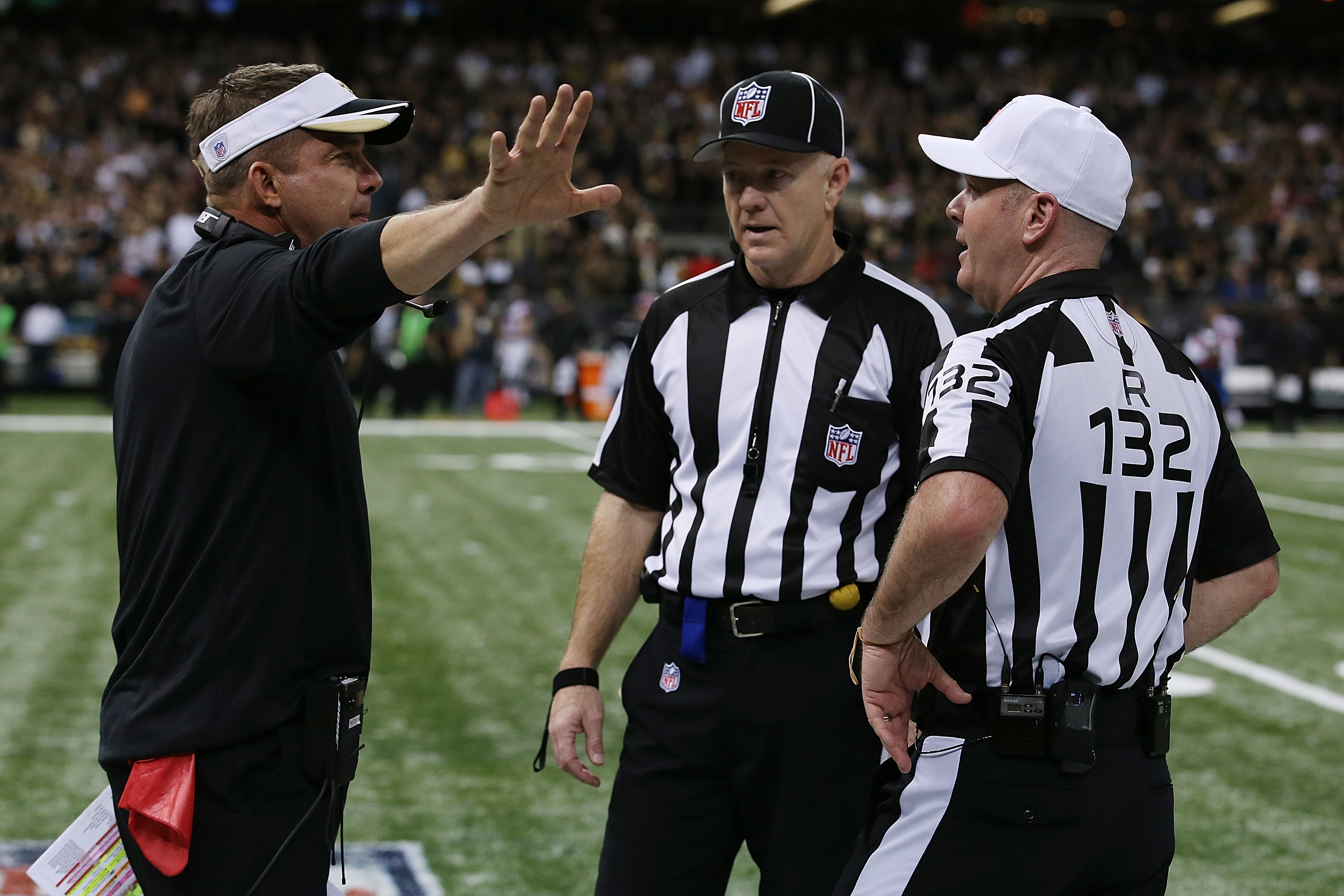 Mike Pereira is against full-time officials

Saints coach Sean Payton called for full-time officials on Pro Football Talk Live last week, but Pereira came down against that idea, according to Peter King of TheMMQB.com via Pro Football Talk.

Many officials already have full-time jobs. If they were forced to officiate full-time, Pereira said, they would quit. He also said that there just isn’t enough to do year-round, and on non-game days during the season, to fill up a full-time schedule.

Pereira also defended the job the current officials are doing, even though the epic failures seem to stand out.

If players don’t get the job done, they don’t keep their jobs very long. If officials were held to the same standard, perhaps officiating would improve.