Report: Asking price for Sheldon Richardson was a first-round pick 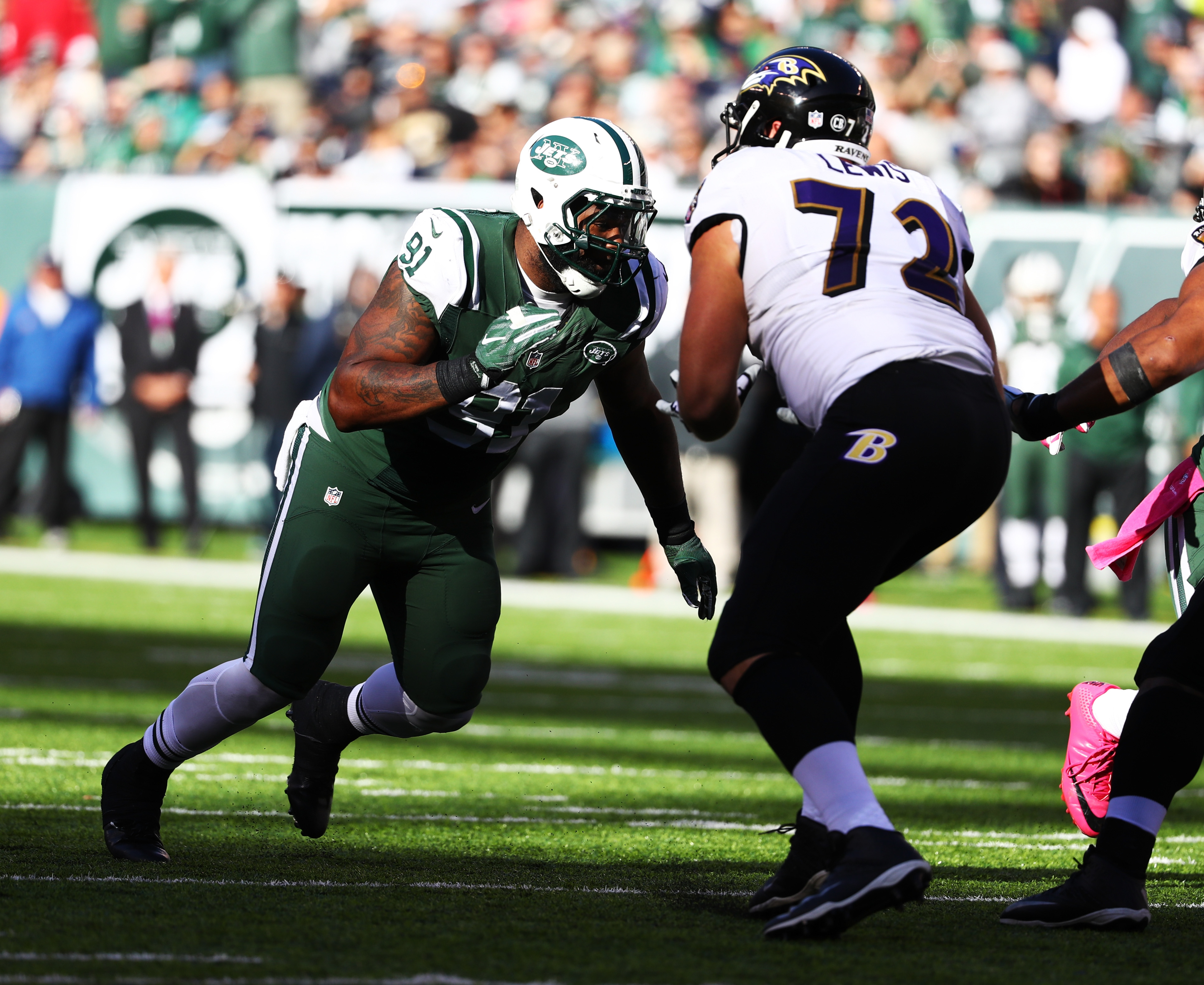 Report: Asking price for Sheldon Richardson was a first-round pick

The Dallas Cowboys were reportedly interested in acquiring defensive end Sheldon Richardson from the New York Jets last week, but the Jets’ asking price was too much.

Per the Forth Worth Star-Telegram’s Clarence Hill, the Jets wanted a first-round pick in 2017 or 2018 from the Cowboys, a high price to pay for a player that is hitting the free-agent market after next season.

Richardson, a Pro Bowl selection in 2014, has accumulated 131 tackles and 18 sacks in three-and-a-half seasons with the Jets. He is one of the better players at his position but comes with some baggage.

Richardson has been suspended twice by the NFL over the past two years for violating the personal conduct policy as well as the league’s substance abuse policy. He was also benched for the first quarter of last week’s game for being late to and or missing team meetings.

That said, the Cowboys were right to pass on Richardson, especially considering what it would have costed them.