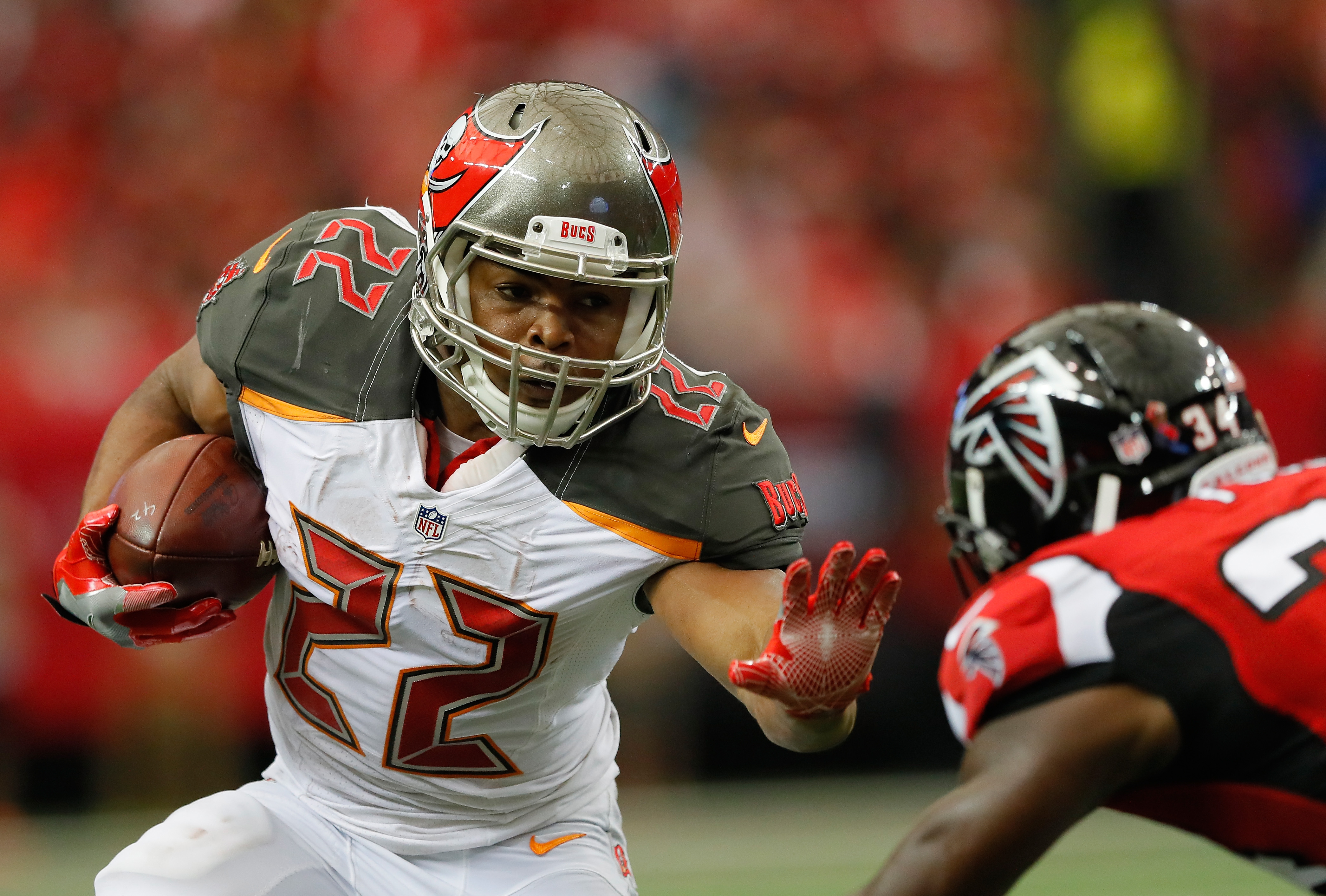 On Wednesday, Martin returned to practice right on cue, and he looked comfortable going through drills.

Video: Here's first look at Bucs RB Doug Martin in his first day back at practice since hamstring injury in Week 2. pic.twitter.com/aIu0wrkqoQ

Koetter did not say if Martin would be available for this week’s game against the Chicago Bears on Sunday, but the Buccaneers’ backfield has been decimated by injury this season, and Martin could be a big boost for an offense that is averaging a mere 3.9 yards per carry.

Still, the team must be careful with Martin. He suffered a setback prior to Week 7.

If Martin is unable to play Sunday, Peyton Barber would get the bulk of the carries, with Mike James spelling him.