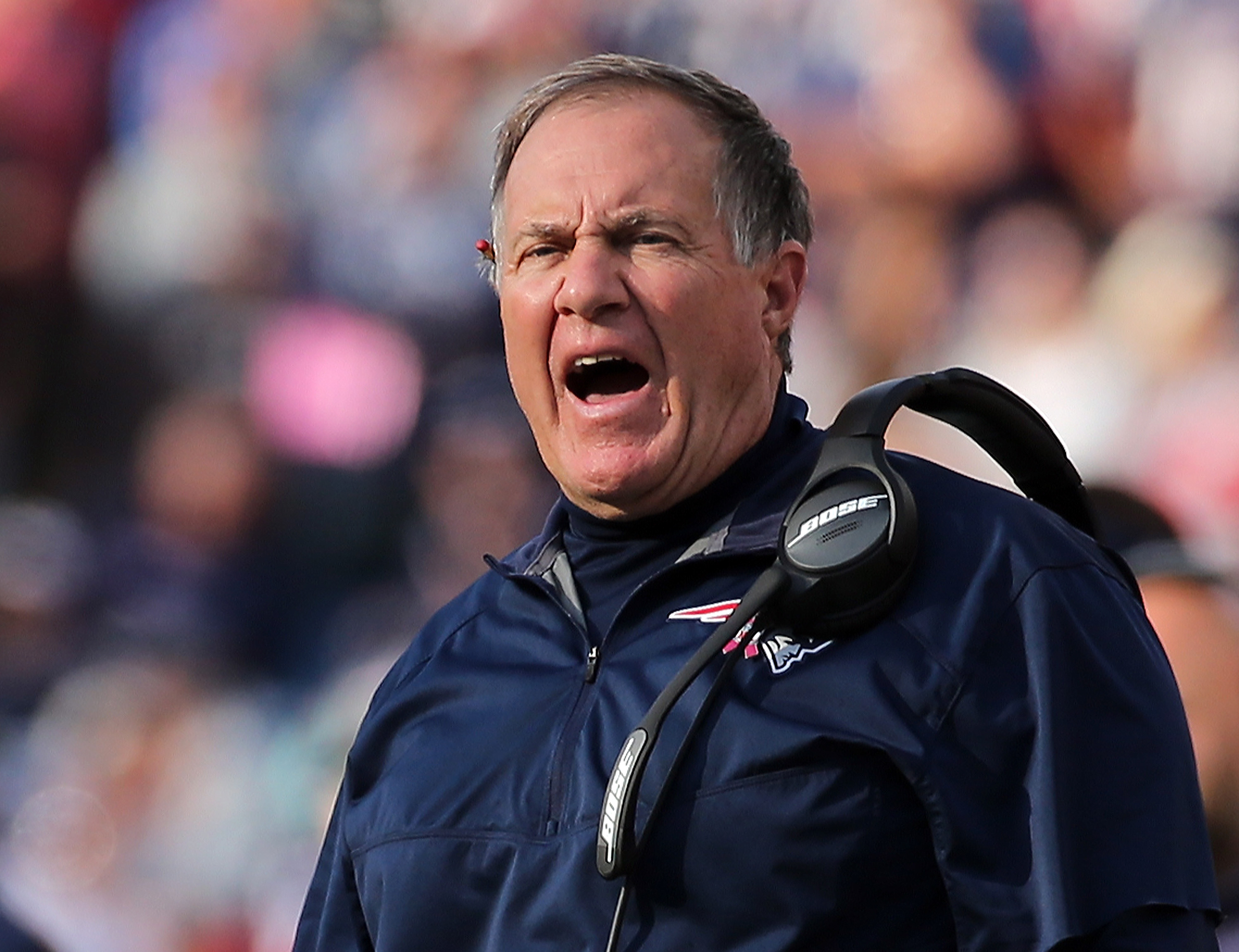 New England Patriots coach Bill Belichick is at it again.

The man responsible for “We’re on to Cincinnati” has a new phrase.

After a well-spoken dialogue about his friendship with Donald Trump, reporters started to press the issue with Belichick, who wanted to talk about his team’s upcoming game with the Seattle Seahawks.

Belichick was having none of it:

But to me, friendship and loyalty is just about that, it’s not about political or religious views. I write hundreds of letters and notes every month. Doesn’t mean that I agree with every single thing that every single person thinks about politics or religion or other subjects.

Not only amazing, Belichick went out of his way to say everything he needed to say about the situation. Trump read a letter Belichick sent to him, per Tom E. Curran of CSNNE, which started this whole fiasco. Normally secretive, the hoodie master opened up more than usual to address this issue, then made it clear he wouldn’t speak on it further.

The reporters should have known what was coming.