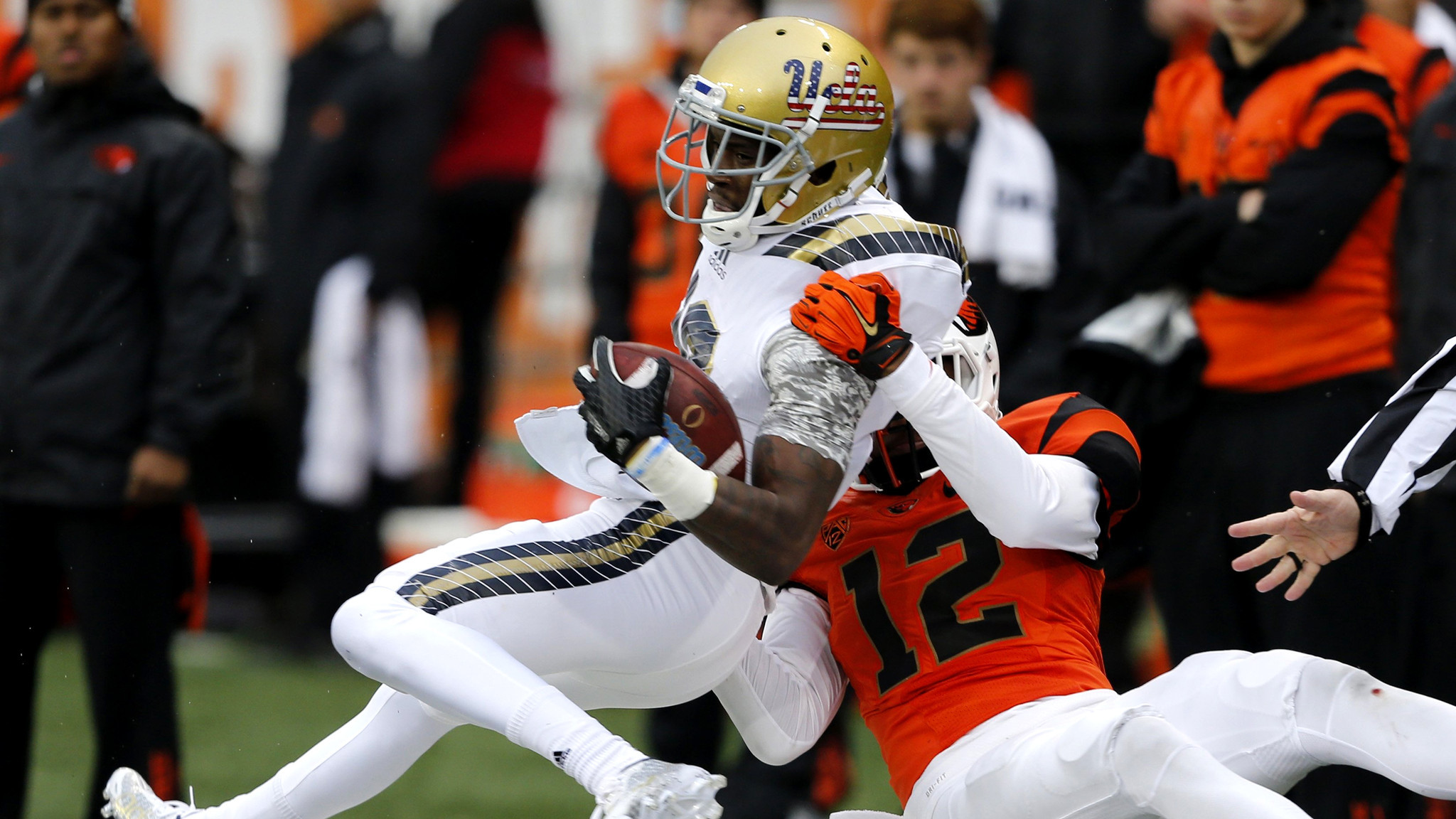 Oklahoma 45, Baylor 31 – Baylor football should be disbanded. This program was and continues to be a monstrous, malicious example of everything that is wrong with college football culture.

Alabama 34, Mississippi State 13 – Dan Mullen’s inability to hide how much he wants to get out of Starkville is hilarious.

Florida 23, South Carolina 13 – CBS airing this game means a second consecutive week of Brad Nessler, which honestly is the only good thing in the world right now.

Auburn 44, Georgia 23 – They might be playing the long game, but Kentucky will eventually win this year’s SEC East.

Clemson 54, Pittsburgh 31 – You can probably count on one hand the number of coaches in modern college football who have come through major programs as offensive coordinators and had the amount of success that Dabo Swinney has had at Clemson.

Ohio State 51, Maryland 20 – You might not remember this, but at one point not so long ago Maryland was both relevant AND coached by Ralph “The Fridge” Friegden at the same time.

Stanford 35, Oregon 24 – Just the game Christian McCaffrey needs to remind everyone that he still exists.

Nebraska 28, Minnesota 21 – Hope Tommy Armstrong continues to recover well. What the Huskers have had to deal with in the last year is heartbreaking.

Texas A&M 48, Ole Miss 23 – It’s always seemed like Kevin Sumlin has had a tough time keeping his teams focused week in and week out. The Mississippi State game was just another example.

Washington 34, USC 27 – SC happens to be legit again, amazing what happens when everybody doesn’t hate your coach.

Oregon State 21, UCLA 20 – THAT’S RIGHT EVERYONE I’M GOING WITH THE BEAVS, UCLA HAS MAILED IT FOR 2016 WHICH, CONSIDERING, ISN’T ALL THAT DUMB.