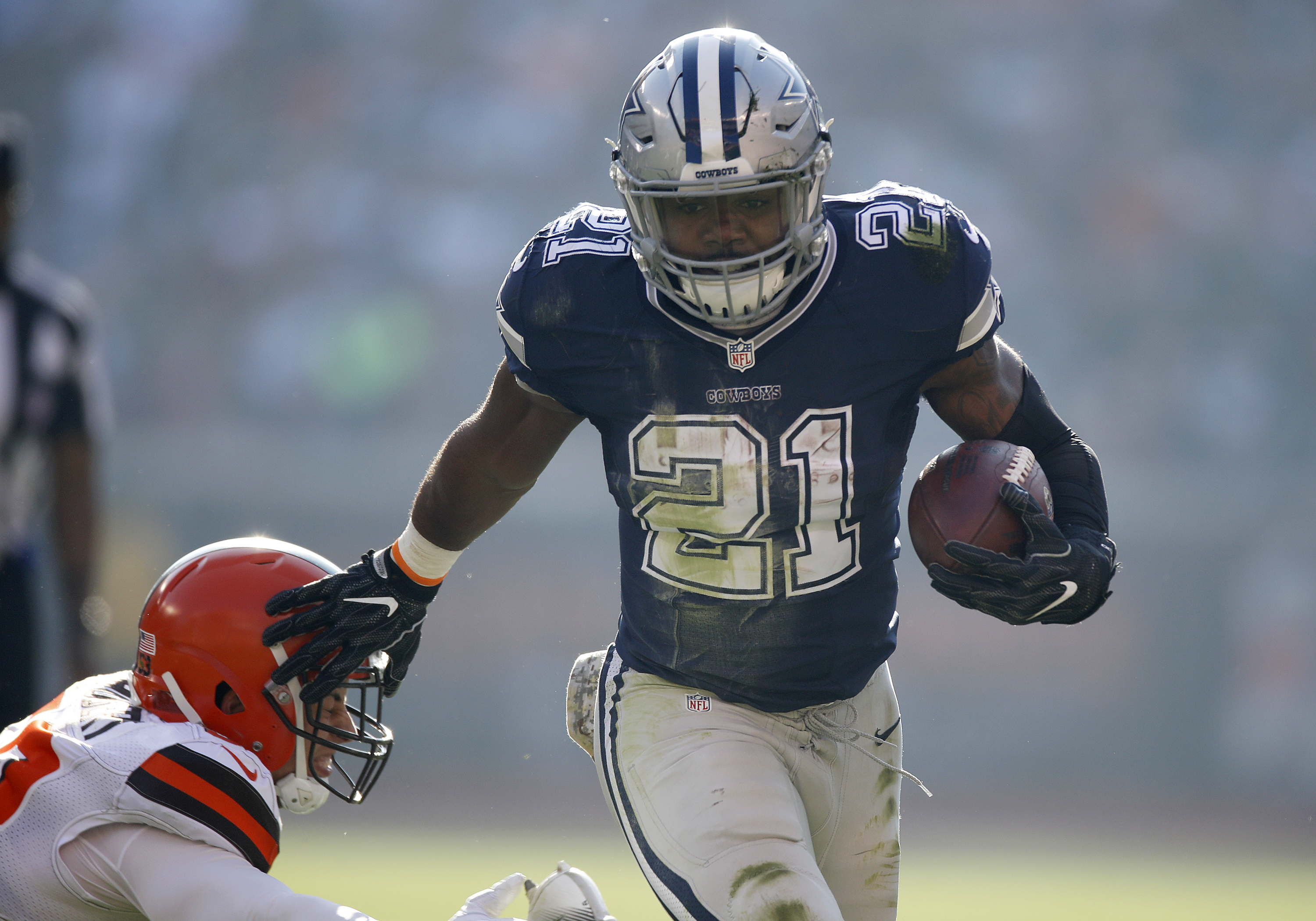 There was a lot of talk about building a wall during the 2016 presidential campaign, but Cowboys running back Ezekiel Elliott isn’t concerned about hitting the mythical rookie wall.

Elliott leads the NFL with 891 rushing yards and his 177 carries are the second in the league. At Ohio State, he had most if not all of December off. Elliott told the Dallas Morning News, however, that he doesn’t expect his heavy workload to catch up to him when the Cowboys (7-1) are playing meaningful games in December.

“I feel good,” Elliott said. “I’ve been taking good care of my body. I feel fresh and just trying to stay on this routine to make sure I stay fresh. I’m not really worried about a rookie wall.”

Elliott has 193 touches this season. He’s on pace for 386 touches, which according to NFL.com would be the most for a rookie since LaDainian Tomlinson had 389 in 2001.

The notion that Elliott is playing a longer season than he’s used to might be a little exaggerated. Ohio State played 15 games in 2014, including the Sugar Bowl and the College Football Championship, and 13 games last season.

If the Cowboys make the playoffs, then Elliott’s stamina could be put to the test in their 17th game and beyond.