Justin Houston expects to 'dominate' in his return 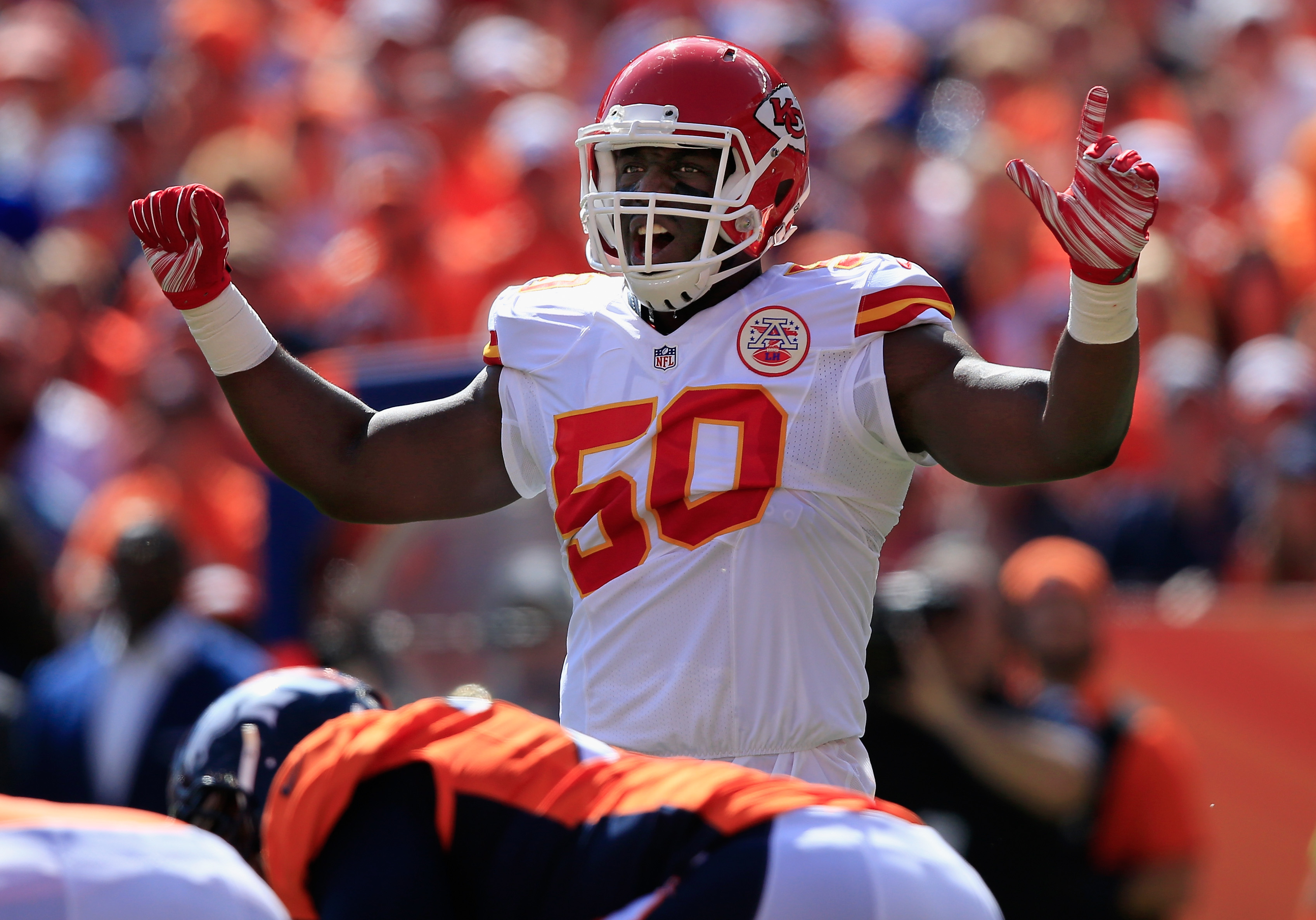 Justin Houston expects to 'dominate' in his return

It sounds like Justin Houston believes he’ll be back up to full speed pretty quickly when he gets back on the field.

“I expect to do what I normally do … dominate,” Houston told the Kansas City Star via Pro Football Talk.

The Chiefs activated the linebacker from the physically unable to perform list this week. It’s unclear if he’ll play when the Chiefs visit the Panthers Sunday.

Houston certainly dominated two years ago, when he led the league with 22 sacks. But he had just 7.5 sacks last season before missing the final five games with a knee injury. He was ineffective in the Chiefs’ two playoff games, then had offseason ACL surgery.

The Chiefs are 6-2, but are tied for 21st in the league with just 16 sacks and according to Sporting Charts they’re 20th with a sack percentage of 5.1. If Houston dominates like he says he will, it would be a boost for the Chiefs’ pass rush.