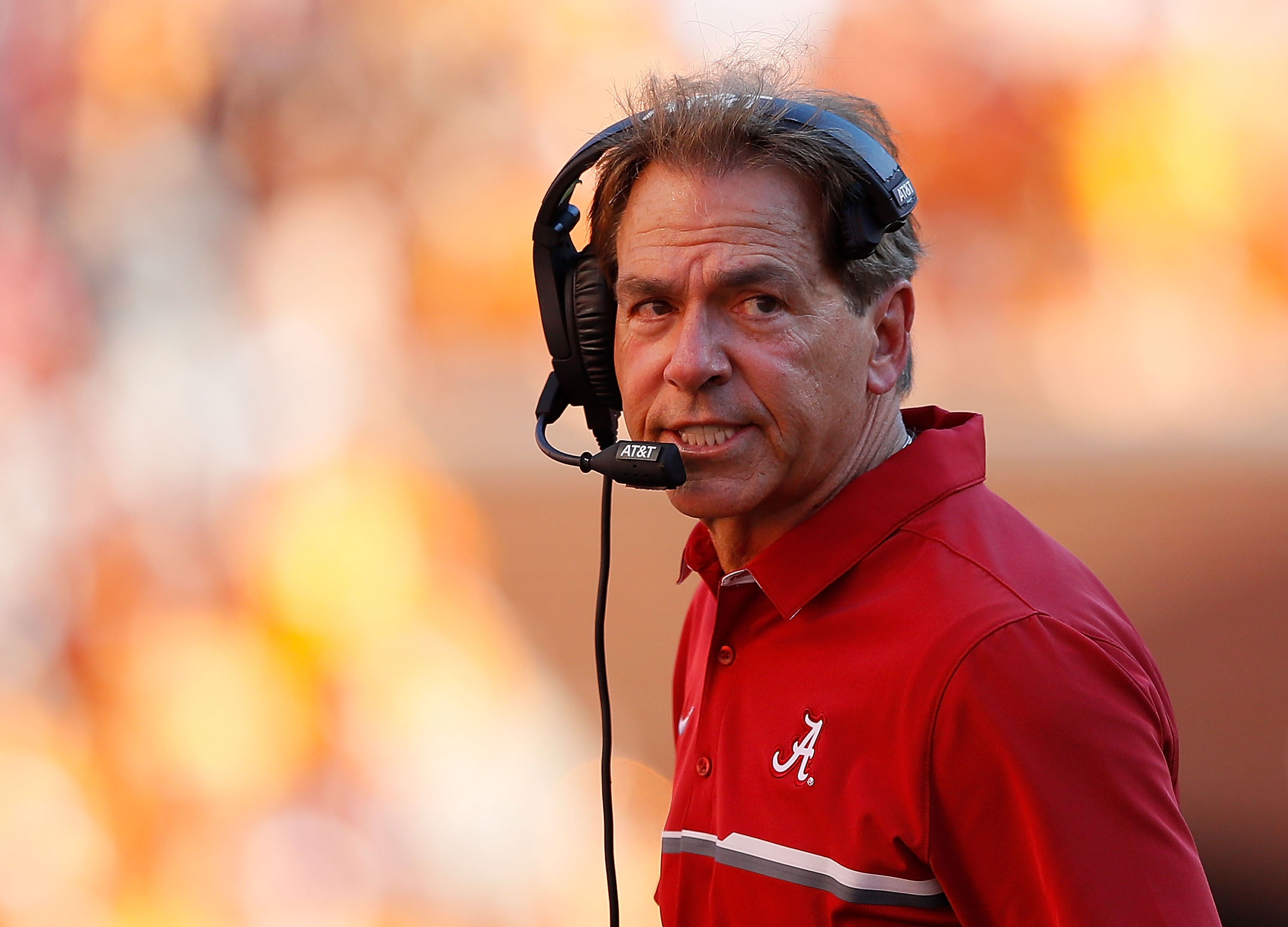 Prompted about questions concerning the presidential election between Donald Trump and Hillary Clinton, Saban revealed, or at least suggested, he didn’t even know it was going on.

“It was so important to me that I didn’t even know it was happening,” Alabama’s head football coach told reporters in Tuscaloosa on Wednesday evening. “We’re focused on other things here.”

While probably made in jest, Saban is a guy well known for tuning everything out except football and weather forecasts. This dedication is part of the reason his Crimson Tide sit undefeated and have eyes on another College Football Playoff.

This is still funny in a way that is quite different than say, the recent situation involving New England Patriots coach Bill Belichick.