Seahawks player has his 'Magic: The Gathering' cards stolen, offers reward for their safe return 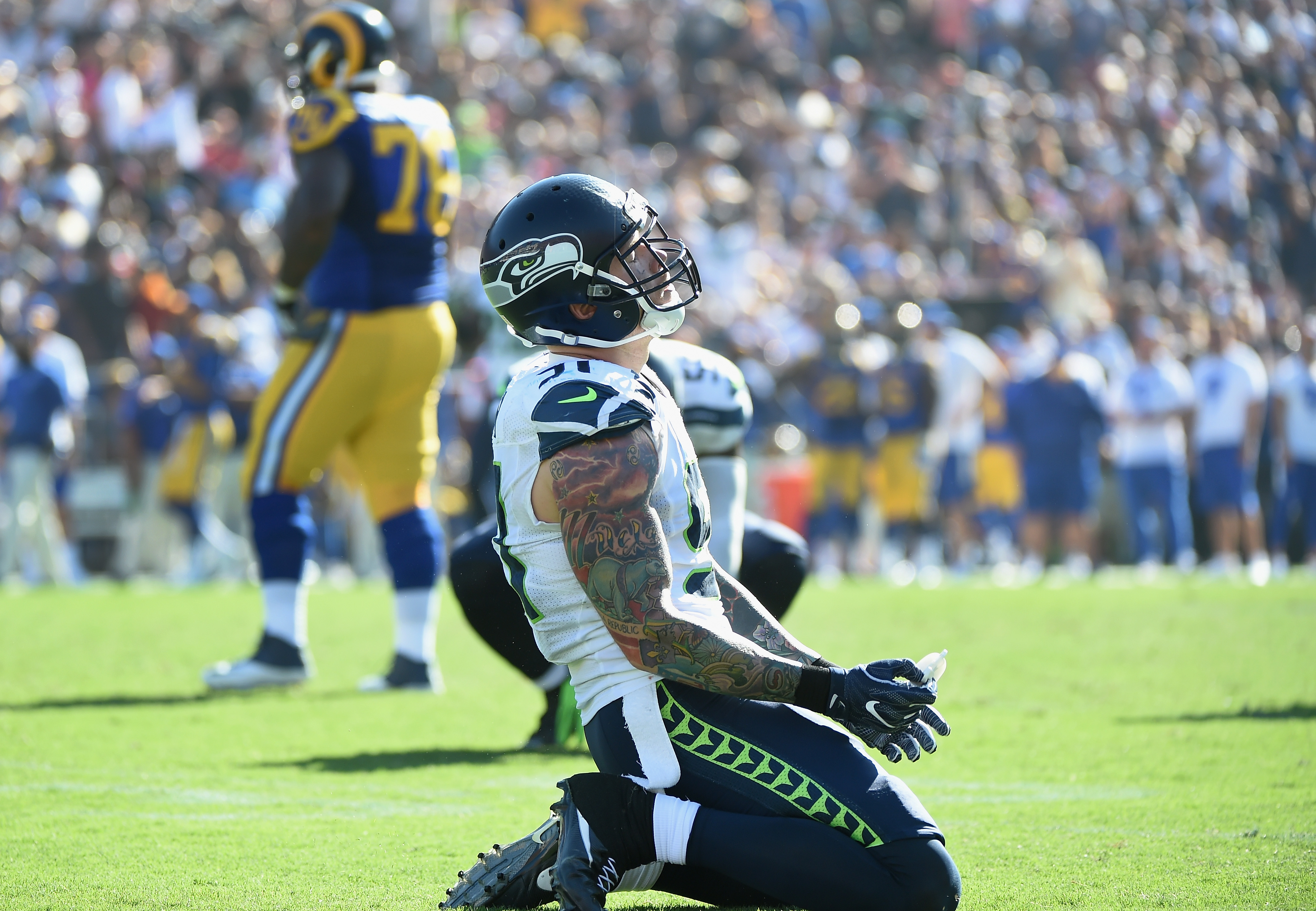 Seahawks player has his 'Magic: The Gathering' cards stolen, offers reward for their safe return

Someone stole $20,000 worth of Magic: The Gathering cards from Seattle Seahawks defender Cassius Marsh.

Marsh, an avid player of the popular card game, had the decks stolen from his car while out on the town in Seattle Tuesday night.

He took to Twitter with a plea for their safe return:

Who ever stole my magic collection from my LR4 last night, if you are 12 plz return it and I will give you two tickets to next home game.

All you 12s do me a huge favor and retweet my last tweet. Other than god family and football, my magic card collection is everything

The backpack that they were in was stolen outside of Ashton manor while my girlfriend was inside with her friends. So Seattle area

The card game itself hit up the defensive end in reply to one of the above:

According to Jayson Jenks of the Seattle Times, the decks come in at a whopping $20,000.

“It’s not even the money. I really enjoy playing the game. To me, that’s what I do to get my mind off things sometimes. You know how people zone out sometimes? That’s how I zone out. It’s hurtful because those are one things I really care about.”

Here’s to hoping somebody finds Marsh’s cards and returns them. Someone swiping a man’s entire hobby isn’t a good look.