The NFL might reduce number of commercials to improve ratings 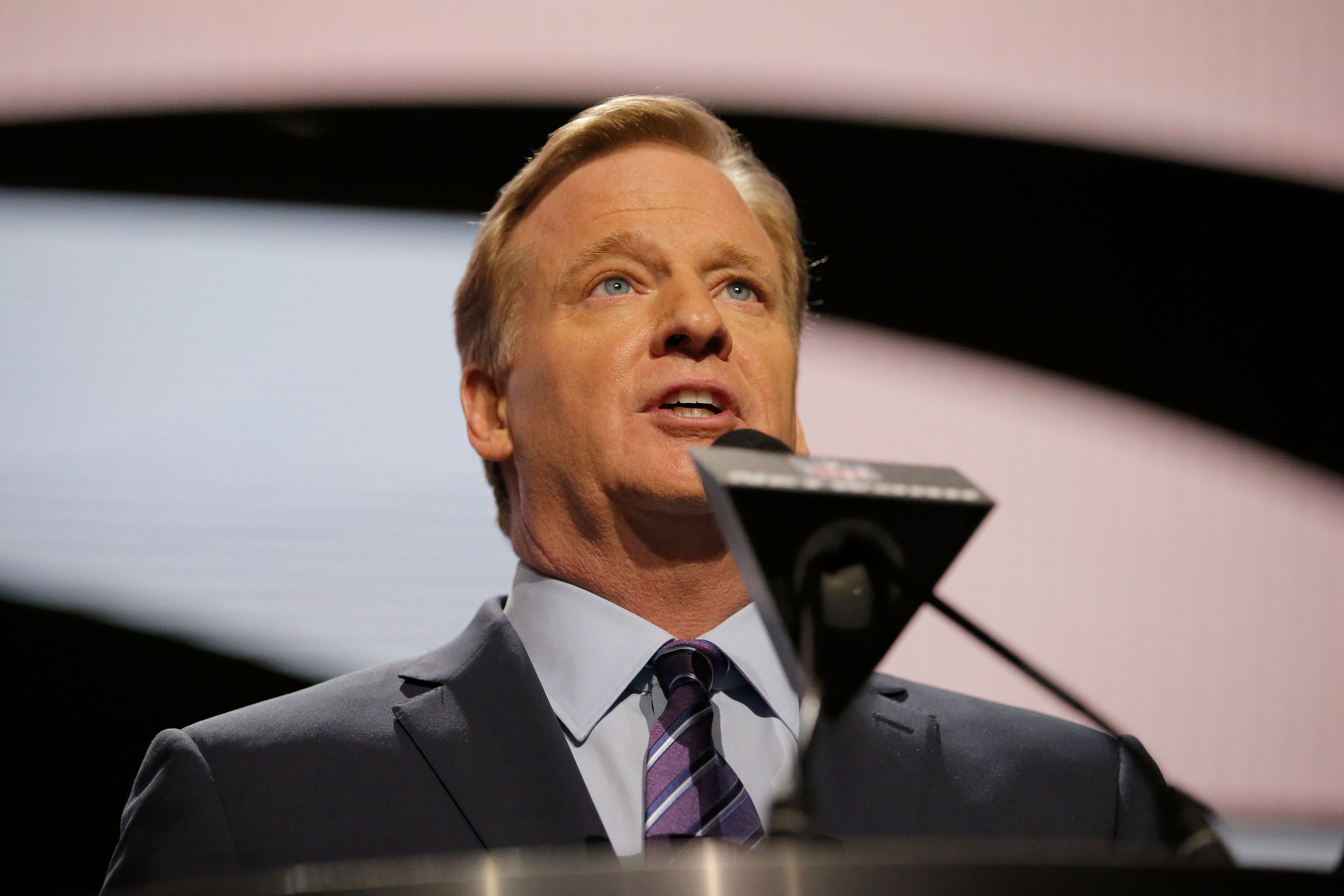 The NFL might reduce number of commercials to improve ratings

It’s no secret the NFL has declining ratings.

In an interesting bit of perspective, Brian Rolapp, NFL Media executive VP and NFL Network president and CEO, revealed the league will look into various ways of improving a game’s pace.

The quote comes from Broadcasting & Cable:

“Could they be shorter? Could they be better? Are replays too long?” he said. “We are constantly look at those things to make the pace of the games more interesting.”

The league is also “looking very hard” at changing the way it commercializes broadcasts, as running up to 70 ads per game can be a turnoff, he said. “In a world where Netflix has no commercials and consumers are used to 15 seconds of of pre-roll, is there a better way to do commercials with our broadcast partners?”

With any luck, this means the whole score-extra points-commercial-kickoff-commercial dies a quick death and never returns.

No matter what happens, though, it’s nice to hear from within an otherwise secretive league that the NFL is looking at ways to improve the game for viewers, rather than simply blaming an election on a ratings dip.

While it’s hard to say when changes might actually happen, progress on a stale area of NFL broadcasts is a good sign.