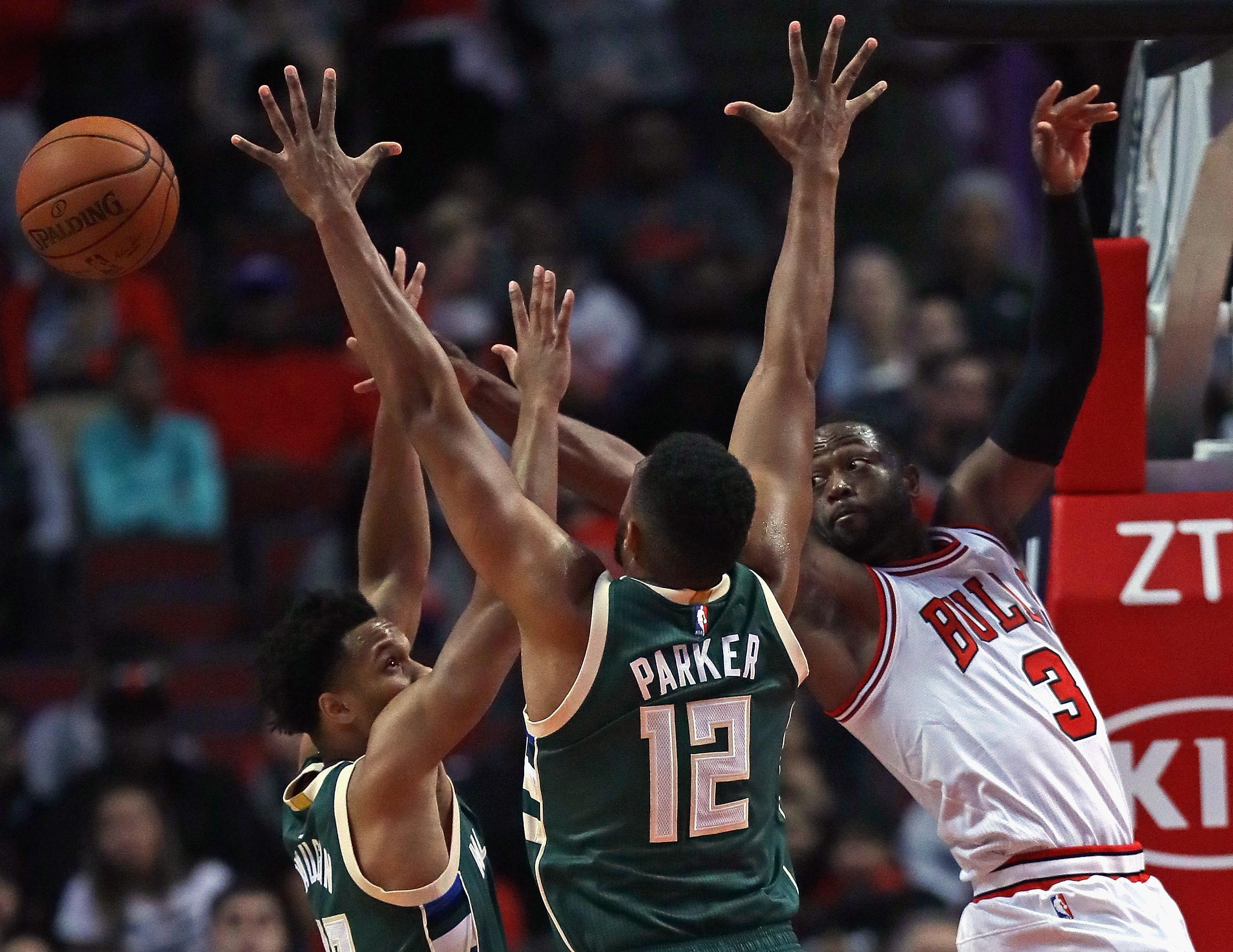 Jabari Parker still hasn’t developed into the explosive player that the Bucks had hoped he’d be when they drafted him in 2014, but he still flashes from time to time.

Like during Thursday’s game, for example, when he literally grew wings and took flight to finish off an alley-oop.

That’s one for the highlight reel tonight.