A Quick Look Around The NBA 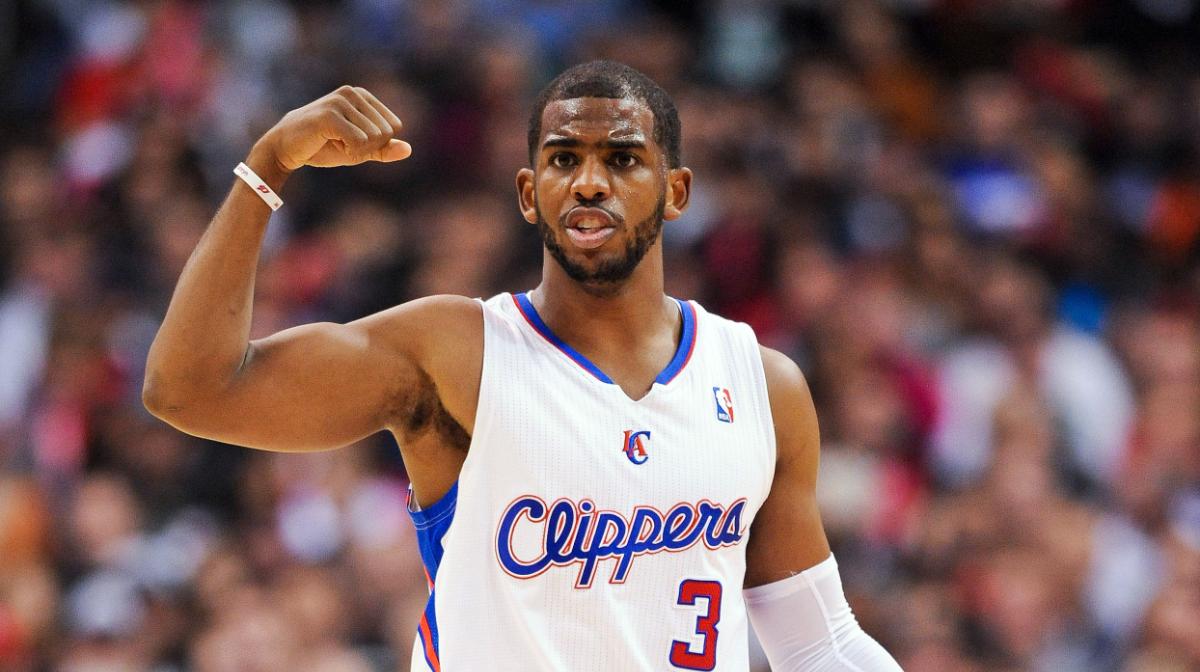 A Quick Look Around The NBA

The Clippers are now doing what many have expected for a number of years – dominating.  With a mostly veteran roster, the Clips are firing on all cylinders. The Clippers are led by Chris Paul, who is still one of the 25 best players in the world. If key players are healthy in the spring, we will see them in the Western Conference finals, probably at the expense of San Antonio. It won’t surprise me if the Warriors don’t make it that far either. Inertia, ego, and a lack of good interior defense may well haunt Golden State all season.

In the East, Cleveland continues to set the tone. Led by LeBron James who, like Wilt and Kareem, has helped lead two franchises to at least one title, the Cavs have been tough and efficient.  The Cavs’ bench might be too old but older players cause less drama, in general, and that’s a plus.

John Wall continues to show why he isn’t a good leader and why we can’t take the Wizards seriously. Jabbar punched some things which got him hurt and cost him games but he had made his rep as a champ by then. Not sure what Wall’s rep is besides overpaid, unreliable, and belligerent. James Harden, at last completely unleashed, is as terrifying to defenses as Anthony Davis, Russell Westbrook, and Steph Curry. Nice win by the Rockets against the Spurs but it is early and the West is deep like the Pacific ocean.

Lastly, DeMar DeRozan, like Michael Jordan in his prime, is consistently putting up big points. The Raptors aren’t a threat to a healthy Cavs team but nobody else in the NBA is either. As nicely as the Clips have played and even if they’re healthy in June, if they go against healthy Cavs in the Finals there is only one possible outcome and that won’t end with a parade in lovely Los Angeles.

His academic background is in business and math. He has done numerous work tasks besides writing.  My interests include exercise, sports, music, and politics.