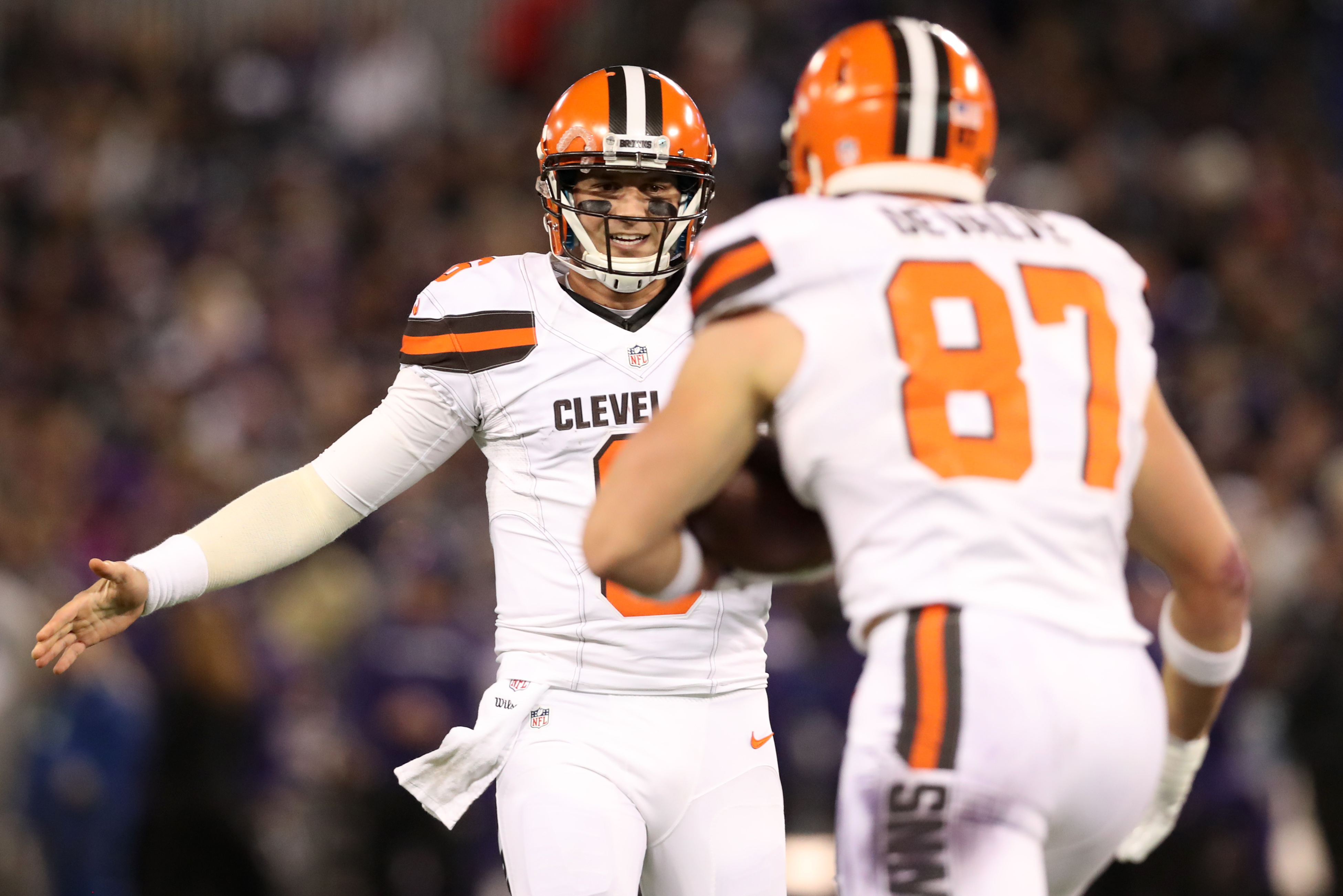 The Browns were 0-9 heading into Thursday night’s game against the Ravens, and let’s be honest, their season is over. At this point, they should be focused on evaluating the talent they have, rather than trying to grind out a win or two.

Jackson benched Kessler, in favor of veteran Josh McCown, saying that the team needed a “spark.”

You know who got a spark? The Ravens, who were trailing 7-6 at the time, and then went on to outscore their opponent 22-0. The Browns didn’t score a single point with McCown at quarterback, so the move backfired on many levels.

The Browns may not win a game this season, so they might as well figure out what they have at the quarterback position, and the only way to do that is by playing Kessler, who was gaining experience playing against a stout defense. If Jackson thinks the Browns are going to strike gold in the 2017 draft, he’s wrong. It’s looking to be one of the worst draft classes in years.