Chargers player mistakenly tried to talk to coach through his helmet 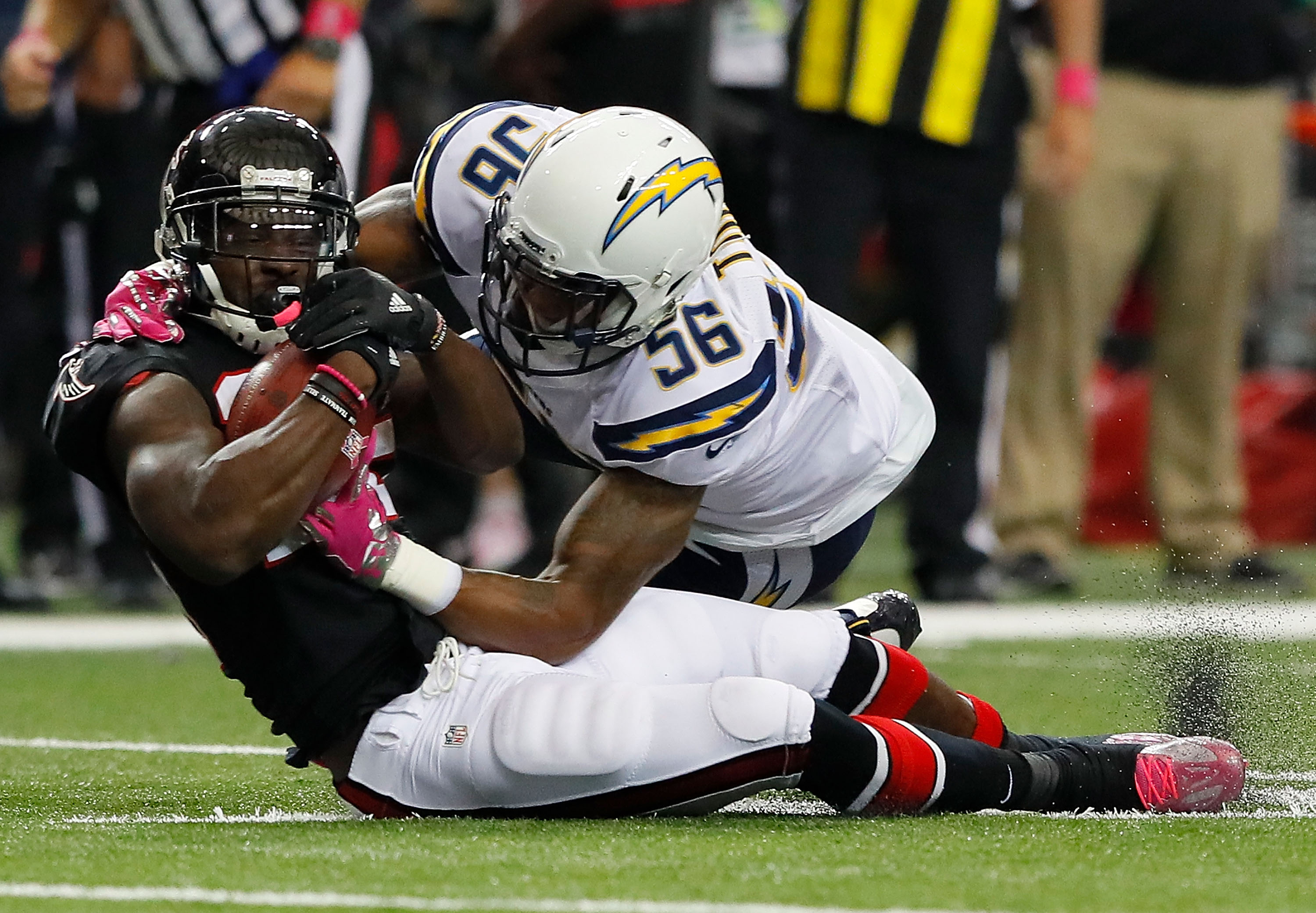 Chargers player mistakenly tried to talk to coach through his helmet

Forgive San Diego Chargers linebacker Korey Toomer for not knowing that the headset in his helmet is a one-way radio.

After bouncing around the league for the last four seasons, Toomer is getting his first taste of the starting lineup, and he didn’t know that he couldn’t talk back to defensive coordinator John Pagano while wearing the “green dot” radio communication helmet on defense.

Pagano told reporters on Thursday that Toomer tried to talk to him during a game.

.@Korey_Toomer isn't used to wearing the headset in the huddle. pic.twitter.com/ELrLHjYjP1

Toomer has made three starts at inside linebacker for the Chargers, and he led the team in tackles last week with nine in a 43-35 win against the Tennessee Titans.

Both Denzel Perryman and Jatavis Brown have been ruled out for Sunday’s game against the Miami Dolphins, setting the stage for Toomer and Kyle Emanuel to see a lot of playing time at inside linebacker.