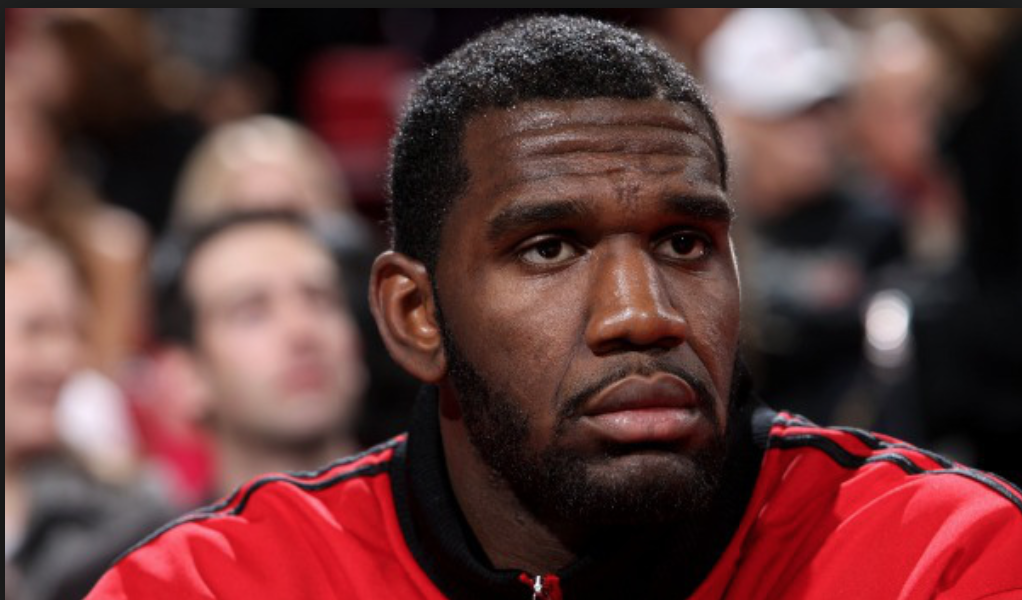 There was so much hype surrounding former No. 1 overall pick Greg Oden when the Trail Blazers selected him in the 2007 draft, but injuries derailed his career.

He never developed into the dominant player he was projected to be, mainly because of all the wear-and-tear on his knee, among a few other things.

Oden, who has since retired, finally found some time to open up about his career that was, which he did to Jeff Goodman of ESPN.com.

“I’ll be remembered as the biggest bust in NBA history,” Oden said. “But I can’t do nothing about that.”

Unfortunately, he’s not wrong. He continued on about whether or not he could ever play again.

“Don’t get me wrong,” Oden said. “If I was healthy, I would love to continue playing, but I’m not healthy.”

It’s a sad story, but at least he did have his moment. Maybe he can coach one day. He was such a dominant force at Ohio State.