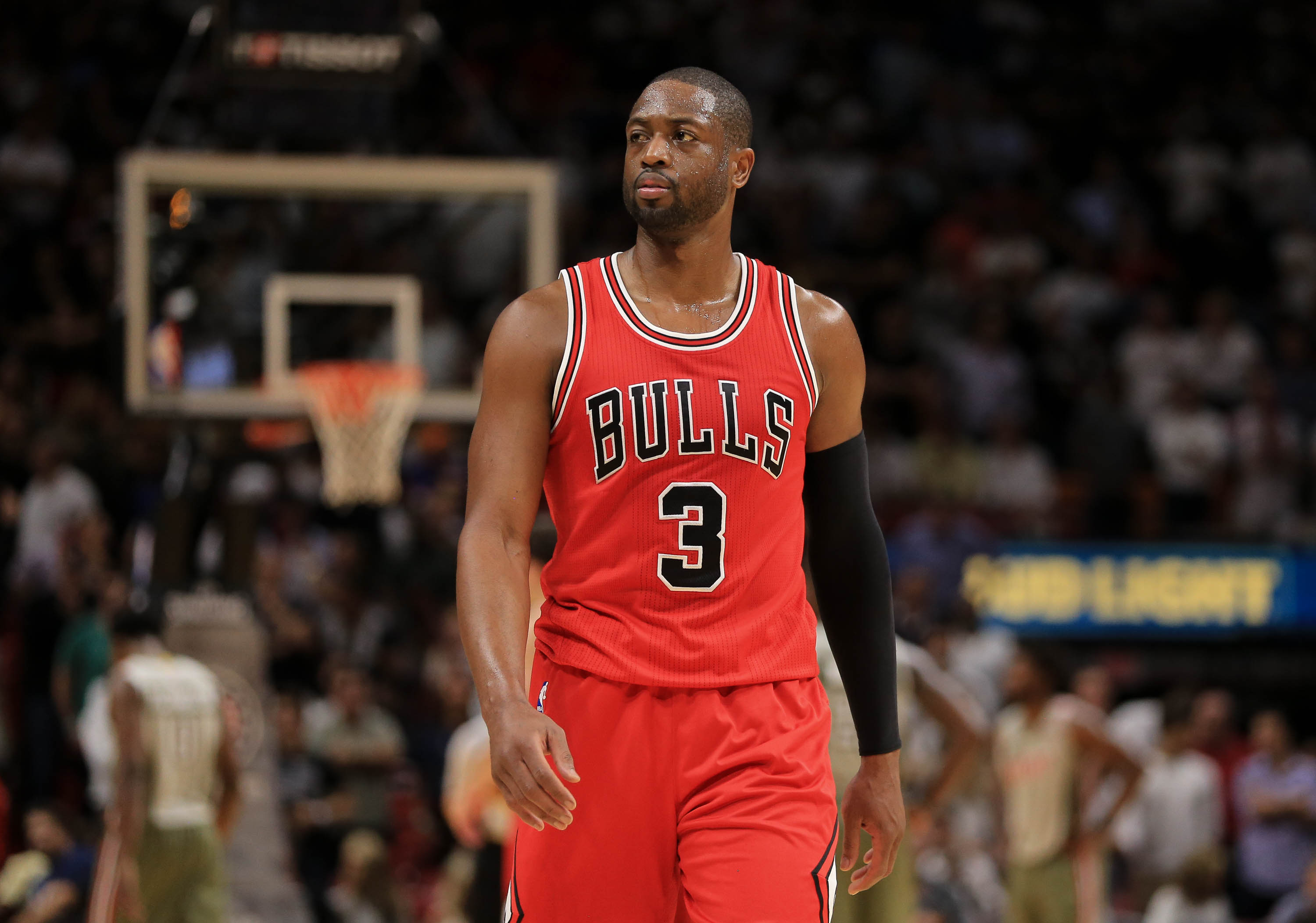 Dwyane Wade spent the first 13 years of his career with the Miami Heat. helping the team win multiple titles.

He squared off against his former team at American Airlines Arena for the first time on Thursday night, and you’d never have known he had done so much for the franchise, given the crowd’s reaction. They actually booed him at one point.

Wade went to the line to shoot two free throws late in the game, and was booed, loudly.

It’s important to note that these were critical free throws in the game’s final moments, but that still doesn’t excuse the fans. Would Warriors fans boo Stephen Curry if he went to play for another team 5+ years from now? Probably not.