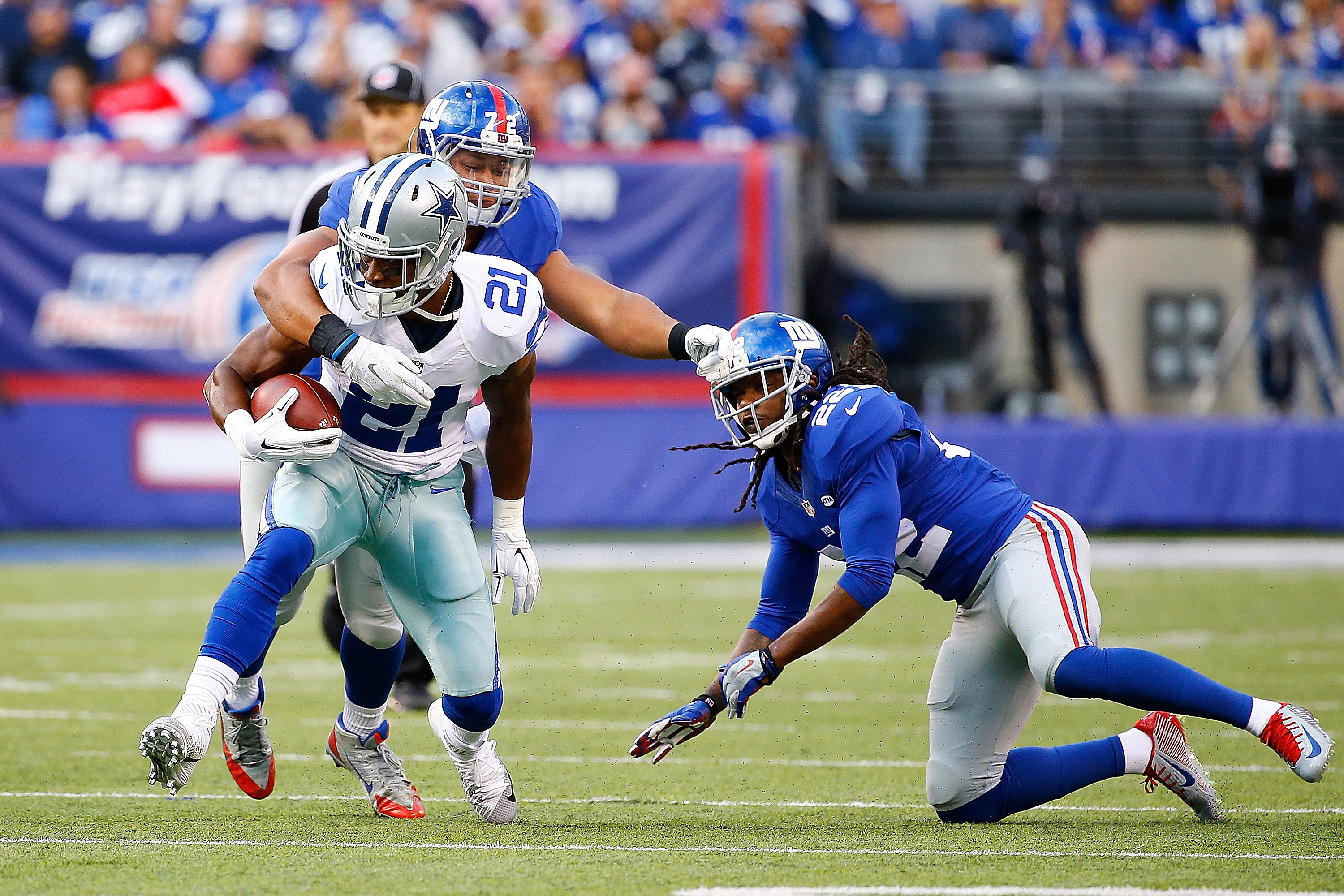 Former Cowboys running back Joseph Randle, roughly one year ago, was lining up in the backfield and receiving carries from Tony Romo.

Since then, he’s experienced a fall from grace that no one could’ve predicted.

After police received a domestic violence call, he was arrested for possession of marijuana, but that was just the tip of the iceberg. Then, in February, he attempted to run someone over with his car over a beer pong game, which landed him a jail sentence.

You’d think Randle would take this time to regroup, think things over and attempt to get back into the NFL, but that doesn’t seem to be the case. According to TMZ Sports, Randle ripped a TV off a wall because he wanted to watch a certain show, and was charged.

It’s just hard to fathom how someone that talented would throw it all away. We’ll likely never see Randle in the NFL again.