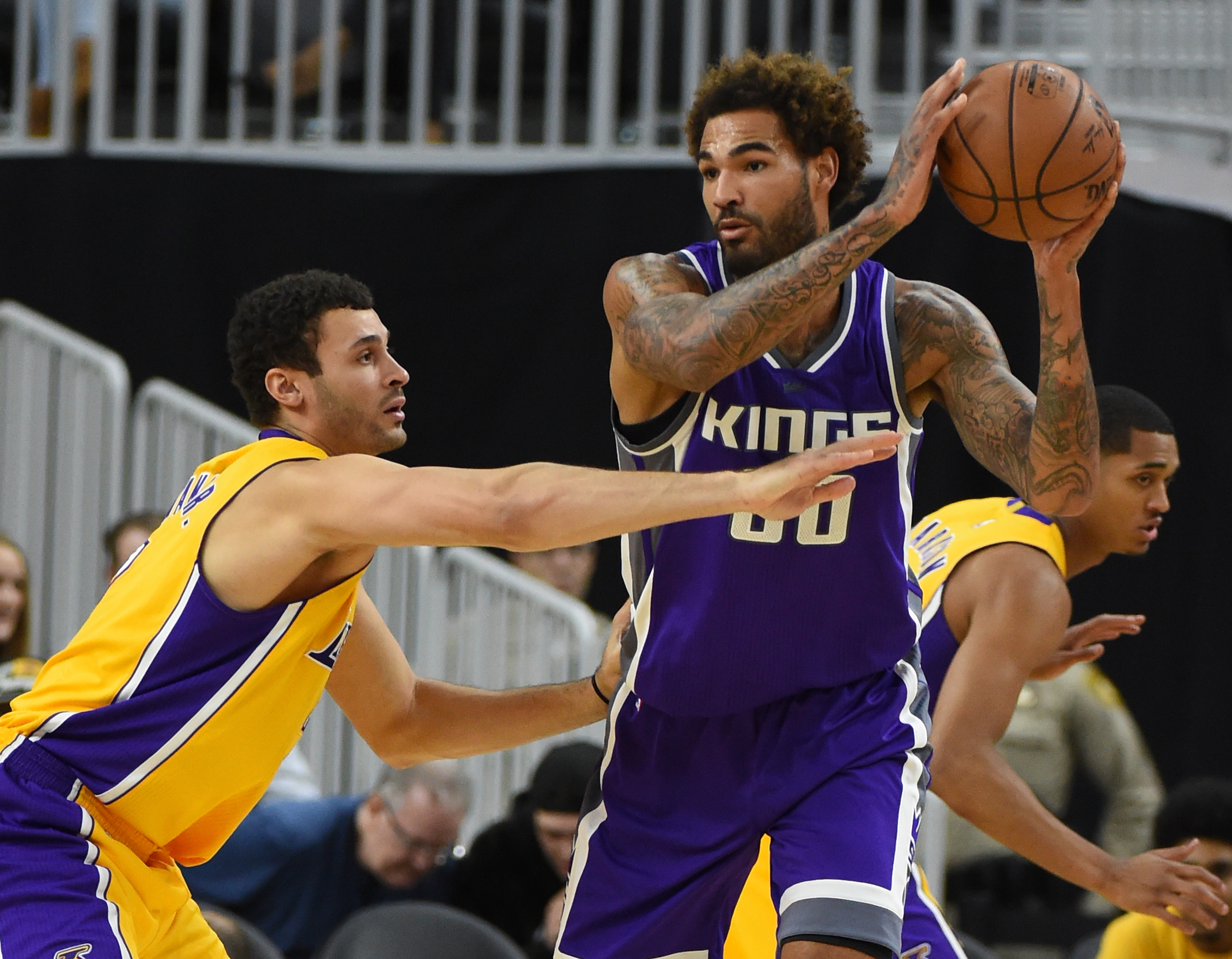 The Sacramento Kings are reportedly open to trading a big man not named DeMarcus Cousins. Former first-round draft pick Willie Cauley-Stein wants more of a role than he has under new Kings coach Dave Joerger, according to ESPN’s Marc Stein.

The Kings should be able to find a taker for Cauley-Stein, but it all depends on what they plan to do with Cousins, who has been the subject of trade rumors since last season. If the team deals Cousins this season, then Cauley-Stein would be in line for a starting gig.