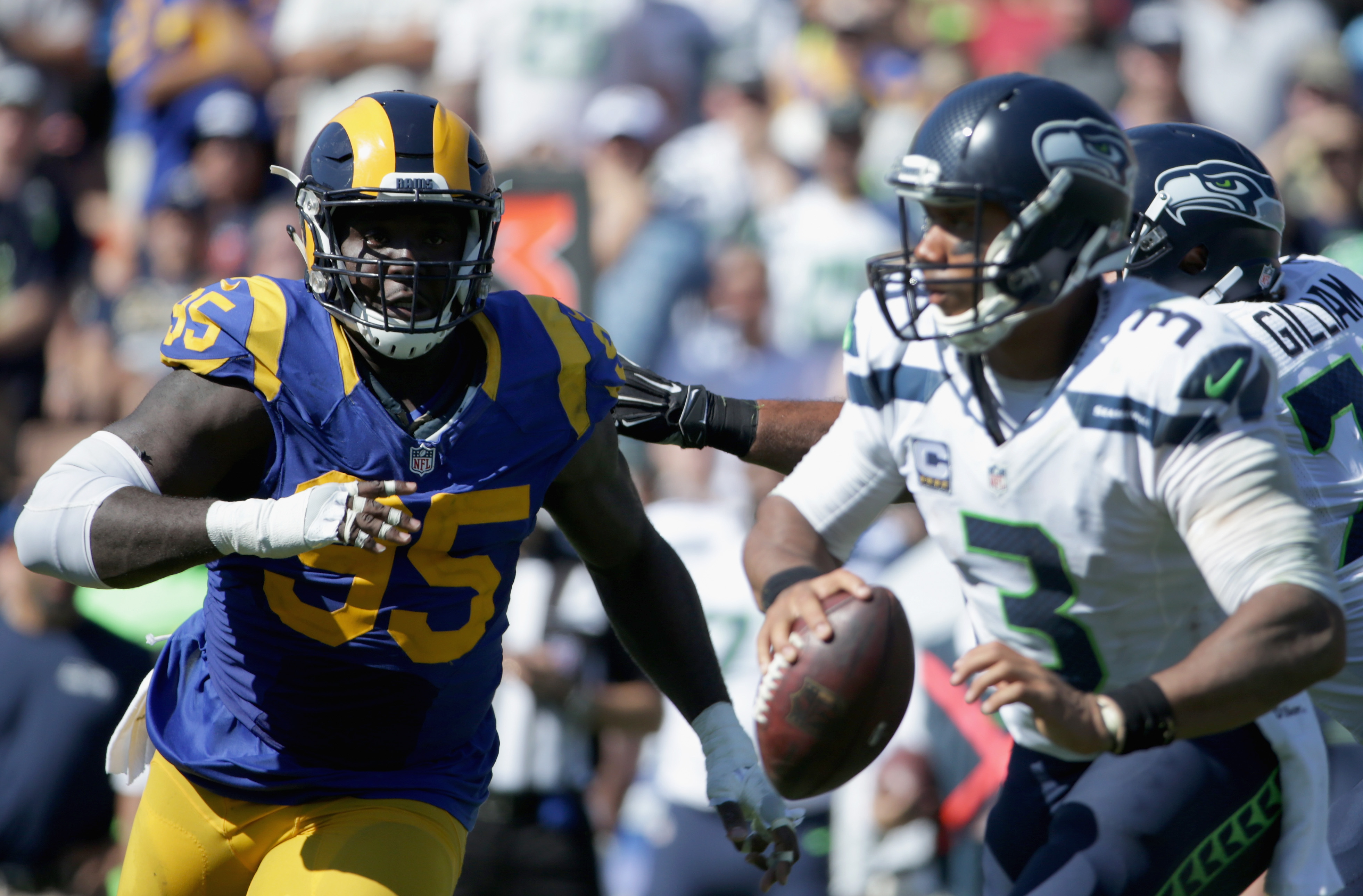 “Not even a little bit,” Hayes said last November, via ESPN.com’s Nick Wagoner. “With these bones, it’s crazy because man has never seen a dinosaur, we can agree on that, right? But we know exactly how to put these bones together? I believe there is more of a chance you will find a mermaid than you will a dinosaur because we find different species in the water all the time.”

The field trip to the museum didn’t convince Hayes that dinosaurs are real, but he believes in unicorns now. Go figure.