What It All Means: A Glossary 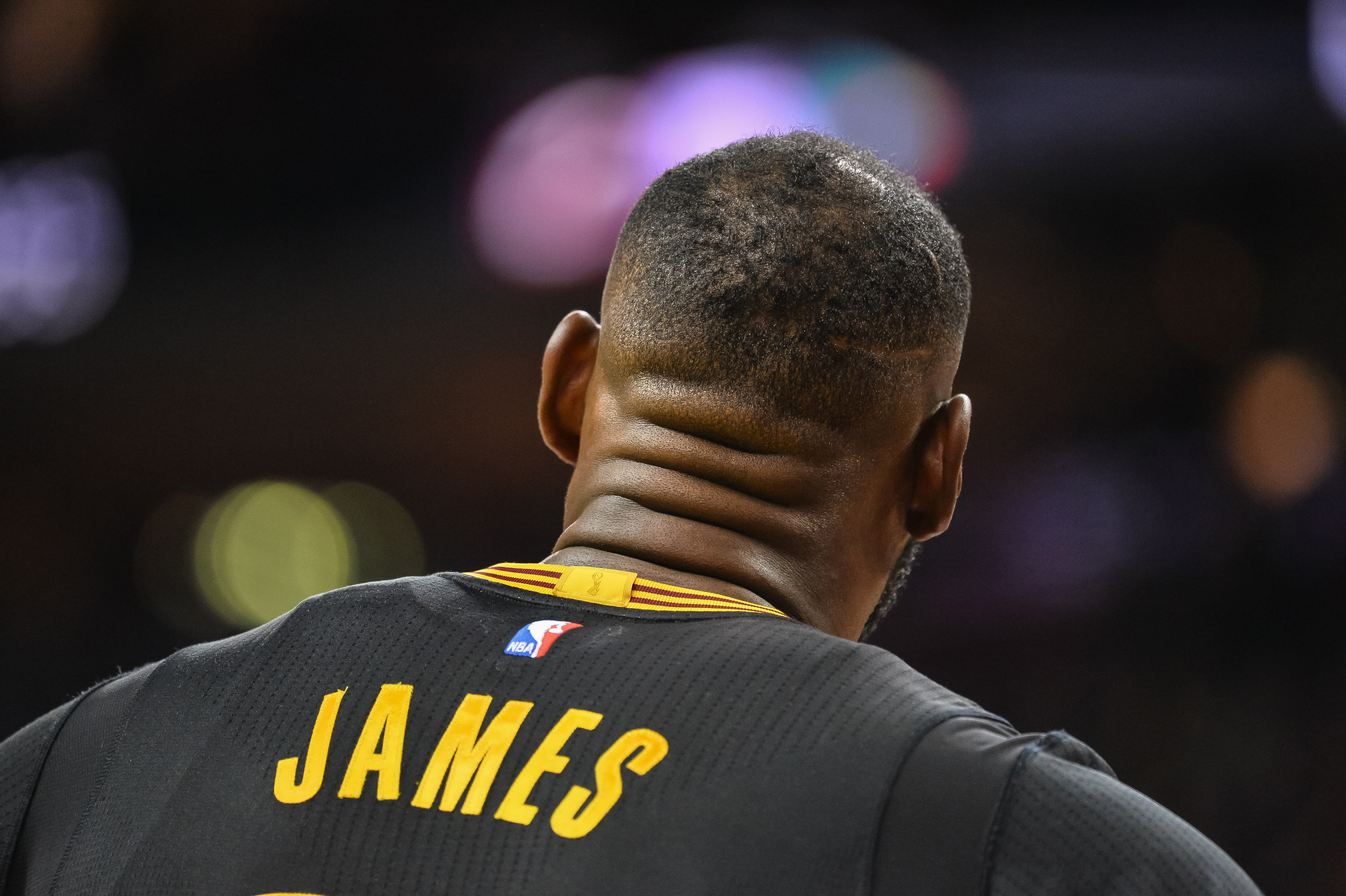 What It All Means: A Glossary

Throughout the course of a typical NBA broadcast, or analytical article, there is a lot of technical, flowery language thrown around to help us label and quantify what exactly is going on. In today’s game, some things may seem a bit chaotic or random. While there is, of course, a fair amount of that in the course of a typical contest, an enormous amount of what you see is scripted. Folks that spend every night each winter watching ball and each day talking about it are familiar with these things, while some more casual fans may not be. Here is a glossary of some of the more technical or “Hoops Nerd” type of terms you’ll hear, read or encounter. Now you can impress friends and family with your vast knowledge of NBA Xs and Os.

DHO – This stands for “dribble hand off.” In this scenario, the ball handler will dribble to a spot to his left or right to meet a wing player. Rather than pass it to him, he maintains his dribble, gets really close to the wing and sort of drops the ball off for him. The advantage here is that the offense hasn’t stopped. The ball is still active and live. Further, the offense can now operate as though it were a pick and roll situation and take advantage of any mismatches this may have caused when the defense has to decide whether to switch or stay with their assignment. Portland and Utah both do this extremely well, and it is something we’ve seen Cleveland do more this season than in the past. I love a DHO.

ATO – This one is so easy, it is almost shameful that there’s an acronym for it. After timeout. This sounds very general, but it’s not. Basically, this refers to what happens immediately after a team calls a timeout. During that time, a coach will draw up a play, make adjustments, and maybe make some substitutions to change the other team’s momentum. Typically, timeouts happen when a team needs a bucket to stop a run by the opposition. The play run immediately after should be, theoretically, executed flawlessly. They are typically quit hitting plays, or plays that involve a slower tempo to maximize mismatches. The Cavs are particularly good at this. An example is the play under the rim, out of bounds, that Lue drew up that freed up Kevin Love for a score and a foul to pull Cleveland to within one with under a minute left against the Hawks. Good teams do this well. Bad teams…not so much. Charlotte is great at this, because head coach Steve Clifford is a brilliant genius.

Pin Down – This is a type of screen. While most screens happen on a relatively side to side pattern, these happen from the top of the offense, near the three point line, and finish down towards the low post, or “block”. A wing player will often take a false step (More on this coming!) towards the top of the offense (near the ball handler) and then sprint down to the low block. From there, the wing sets a screen, allowing his teammate to sprint up to the wing for a quick hitting jump shot. The other iteration of a pin down is where the screener from the top turns his back to his new defender and makes himself available for a pass down into the post. This is called “sealing off.” This can create all sorts of issues for defenses. I alluded to this when I wrote about “The Iman Shumpert Dilema” and ways to maximize his physical strength, as well as his as his NBA skill-set.

False Motion/False Action – The goal of any strategy is to deceive the target, or opponent, to divert their attention to anywhere other than where the important action is going to take place. In NBA terms, typically, one side of the floor is targeted as the action area. Sometimes, this is because there is a hole in a zone, or there a specific defender that an offense is trying to exploit. False action typically takes place on the opposite side, and involves players that the specific set does not include. Generally, away from the ball, or the targeted area, a combination of players will perform a pin down, or appear to be very active, sometimes even running their defender into a screen or over to the side of the floor the offense is targeting. A defense will suddenly become concerned with that player/action, and pay extra attention to that situation, freeing up the ball handler and the focus of that play to take advantage of a tricked defense. The LA Clippers do this really well where they use wings to screen down for DeAndre Jordan on one side, while Blake Griffin and Chris Paul run a two man game in the target area.