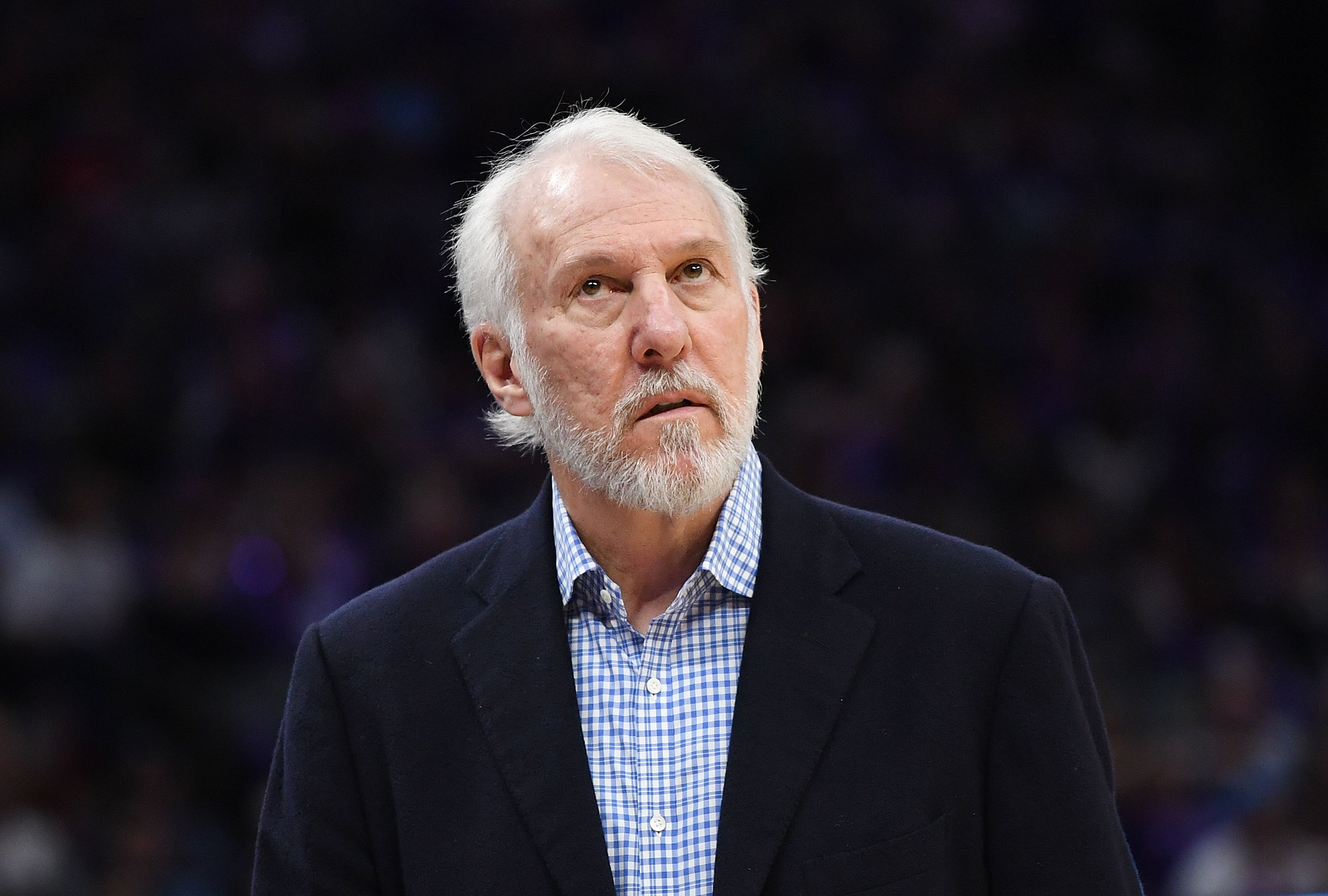 San Antonio Spurs head coach Gregg Popovich has given some great quotes over the years, but you have to hear his thoughts about the 2016 presidential election.

Rather than talking about the upcoming matchup against the Pistons with reporters on Friday, Pop elected to share his thoughts on the current state of the country. And he did not hold back.

“I’m just sick to my stomach,” Popovich said. “Not basically because the Republicans won or anything, but the disgusting tenure and tone and all of the comments that have been xenophobic, homophobic, racist, misogynistic.

“I live in that country where half of the people ignored all of that to elect someone. That’s the scariest part of the whole thing to me.”

You can listen to his entire statement here.

The best part is when the reporter tried to stop Pop from finishing his rant, but he continued on!

You heard it here first: We are Rome.