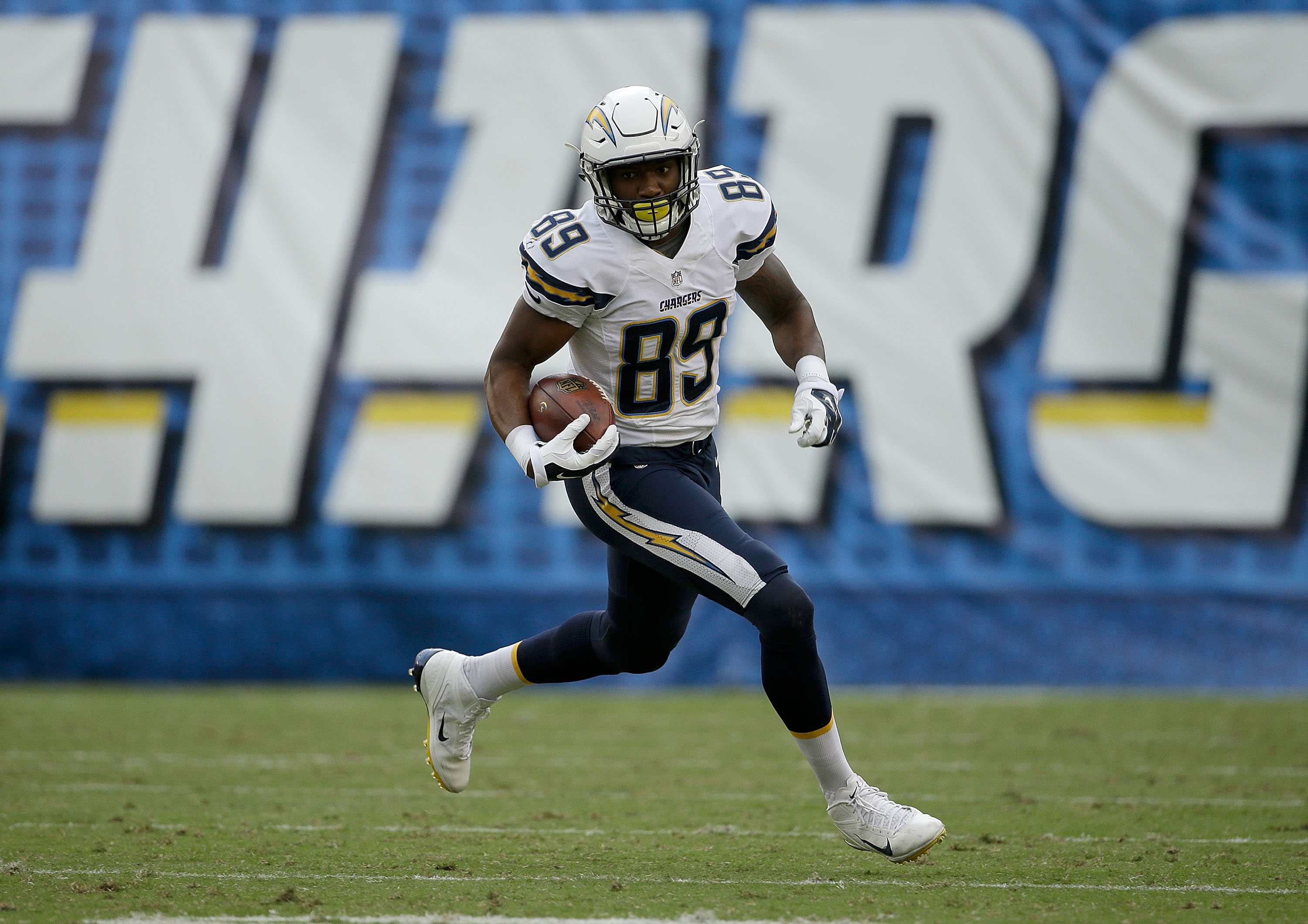 The Pittsburgh Steelers are going to need all the help they can get against the NFC-leading Dallas Cowboys on Sunday.

Fortunately, help is on the way.

ESPN’s Jeremy Fowler reports the Steelers will activate Ladarius Green from the physically unable to perform list on Saturday, and the tight end is expected to make his debut against Dallas after recovering from offseason ankle surgery.

Green signed a four-year, $20 million deal with the Steelers this past offseason. He spent the past four seasons with the San Diego Chargers, where he served as a backup to Antonio Gates.

Last season, Green made 13 appearances, including 11 starts. He had a career-year with 37 catches for 429 yards and four touchdowns.