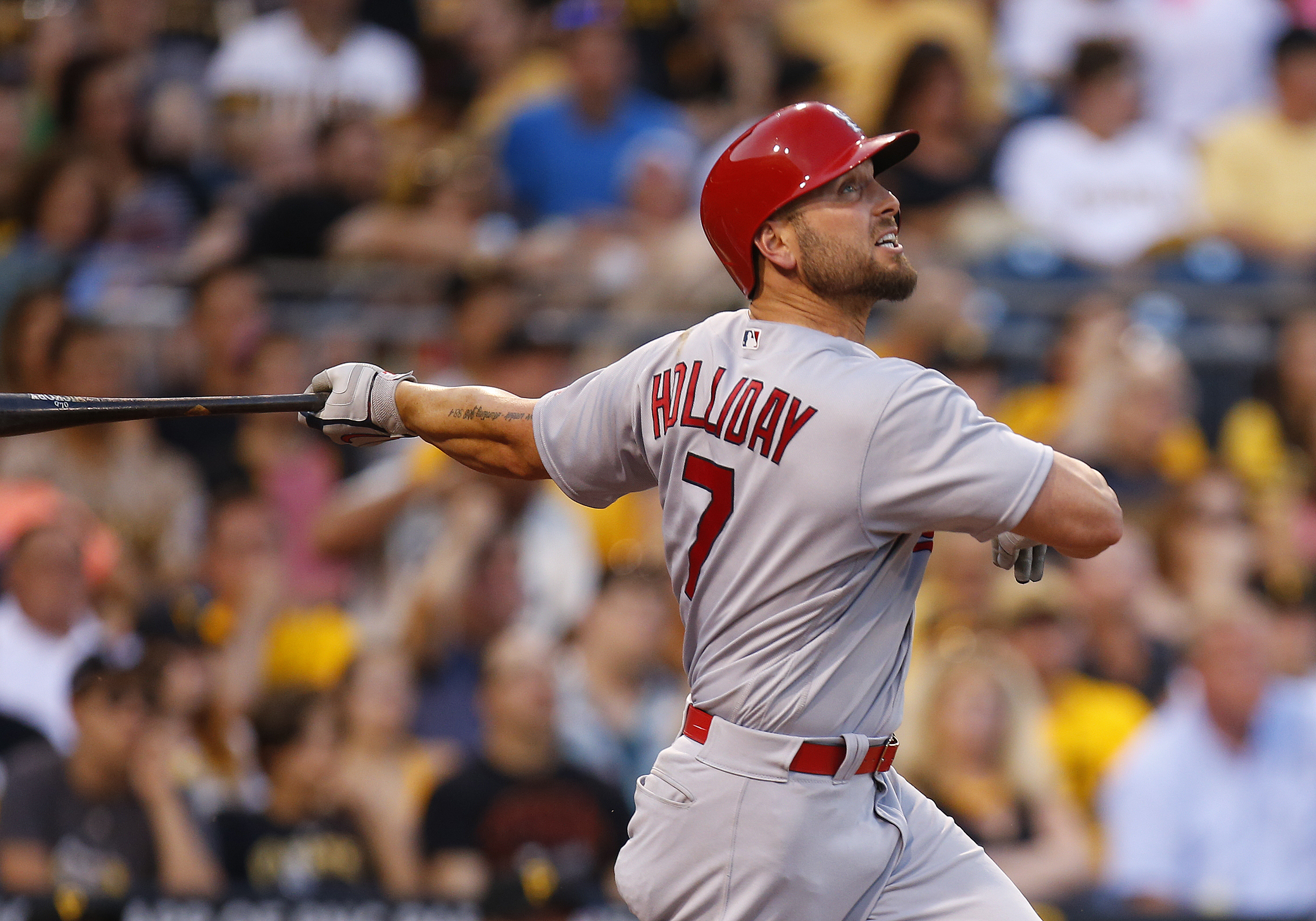 Matt Holliday officially became a free agent this week, and the outfielder is not ruling out a return to where it all started for him 13 years ago.

Holliday told Troy E. Renck of Denver’s KMGH-TV 7 on Friday that a reunion with the Colorado Rockies is a possibility.

“I don’t have any idea of what my market will be but if they were competitive with their offer I’d definitely consider it,” Holliday said, per Renck.

Holliday spent five seasons with the Rockies before getting traded to the Oakland Athletics, then to the St. Louis Cardinals. He helped Colorado reach the World Series in 2007 and finished second in the NL MVP voting that season after hitting .340 with 36 home runs and 137 RBIs.

In seven-plus seasons with the Cardinals, Holliday made four All-Star teams and won a World Series in 2011. He posted career lows in batting percentage (.246) and on-base percentage (.322) in 2016, and the team declined to pick up his option for the 2017 season.

Renck notes that Holliday at first base would make the most sense for Colorado after Mark Reynolds’ contract expired.