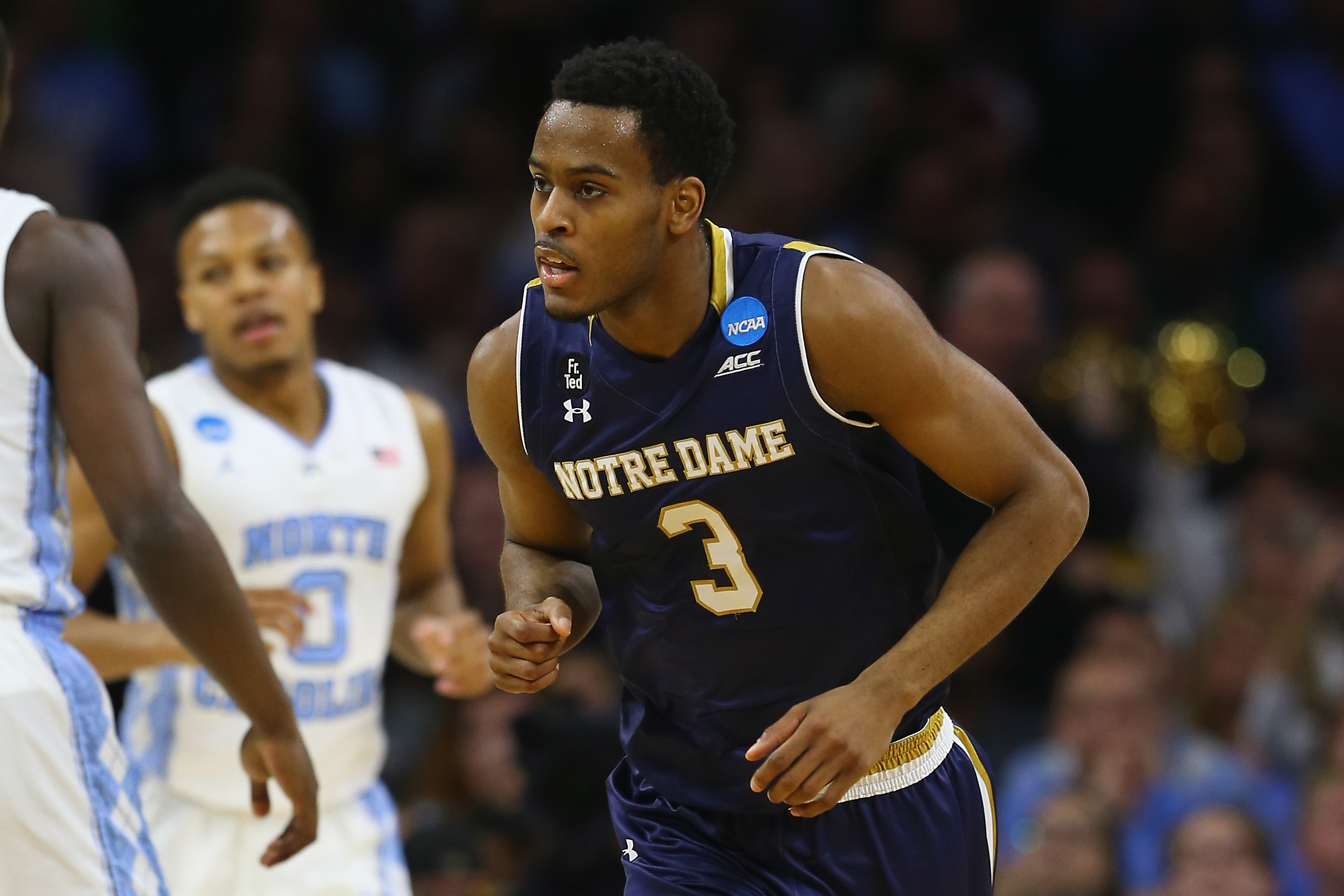 The 2017 NBA Draft is going to be fantastic. The top of the class is loaded with potential superstars, and there’s a bit of everything for every team. Need a point guard? Washington’s Markelle Fultz leads a pack of talented point guards. Ditto for Kansas’ Josh Jackson and the group of wing players. Duke’s Harry Giles is the best big man in a draft full of rim protectors and floor spacers. It’s going to be a good draft.

But not everyone is getting the credit they deserve. Some guys are underrated and as a result, will go later than expected. I like some of these guys, so here are a few players I’m curious to watch this upcoming college season to see if they can live up to my underrated billing.

Monte Morris, PG, Iowa State – Morris is one of two players I was shocked to see stay in school after last season. The point guard class wasn’t great and Morris’ ability to run the show would’ve been interesting at the end of the first round compared to the rawer point guards in the draft. Regardless, Morris returned and comes back as a senior leader for a retooling Iowa State team.

Last season, Morris averaged 13.8 points and 6.9 assists. Over his entire three-year career, Morris has 551 assists to just 123 turnovers. His success at the point guard position resulted in Iowa State churning out a top-15 offense in each of the last three years. Also active on the defensive end, Morris finished with 1.8 steals last season.

The thing that hurts Morris is his size. He’s relatively small compared to other point guards in the league. He’s also not a great defender on the college level, leaving many to suggest that he won’t be great at the next level. Morris has the look of a backup point guard, but another season of running the show in college could change the public’s perception on Morris’ future.

Nigel Hayes, PF, Wisconsin – Can we consider Nigel Hayes a sleeper at this point? I’m not quite sure. After his sophomore season, it seemed like Hayes was on the verge of being a first round pick, maybe even in the lottery.

But as a junior, Hayes took a step backwards. The basic averages (15.7 points, 5.8 rebounds, 3.0 assists per game) were good, but the rebounding fell off, with his rebound percentage dropping from 12 percent to nine percent. His true shooting percentage plummeted from 60 percent to 49 percent and he continued to get blocked at the rim. In short, the poor man’s Draymond Green comps didn’t exactly come to fruition as Hayes took control of the show.

Hayes is probably a second-round pick at this stage, but a good one. He’s a fine defender and creator at the power forward position, and he’ll be a fine role player who can play some center too thanks to a massive 7-3 wingspan.

Josh Hart, SG, Villanova – One of my favorite players in the draft, Hart continued to take a step forward as a junior, averaging 15.5 points and leading Villanova to their second National Championship in school history.

Hart doesn’t have the massive wingspan that you want from most wing players these days. However, he’s a smart defender, as evidenced by his performance against Buddy Hield and Oklahoma in last year’s Final Four. He’s a good shooter from beyond the arc (38 percent shooting on 349 total threes) and continued to remain efficient as his usage rate increased.

For me, I’m curious to see another season of Hart and how he can continue to improve and build his draft profile. He feels like a perfect late first, early second round pick who can come off the bench, knock down threes, and provide a team with a solid role player for the next eight to ten years.

V.J. Beachem, SF, Notre Dame – After two non-descriptive seasons at Notre Dame, V.J. Beachem took a massive step forward as a junior, finishing with averages of 12.0 points and 3.9 rebounds and planting himself firmly onto the draft radar heading into his senior season.

Boasting excellent size for a wing player, Beachem is a stocky 6-8 with a wingspan of 7-0, and he has all the tools to be a fine two-way player. Offensively, Beachem can drive to the basket and create for himself, plus two straight seasons of 40 percent shooting from three will allow him to serve as a floor spacer as well. Defensively, his size will allow him to work and play the passing lanes and defend some of the better wing players in college and the NBA.

The issue with Beachem is that there isn’t much there yet. Per 40 averages of 1.0 assist, 1.0 steal, and 1.1 blocks suggest that Beachem needs to continue improving in all facets of the game. He needs to become a better creator and he has to learn to be more active on the defensive end. That will be big for Beachem as he takes the steps toward the 2017 NBA Draft.

The 2017 NBA Draft should be loaded with talent at the top, but what makes a class great is its depth. With guys like Morris, Hart, Hayes, and Beachem, some lucky teams may get a chance to add solid players much later than the lottery.