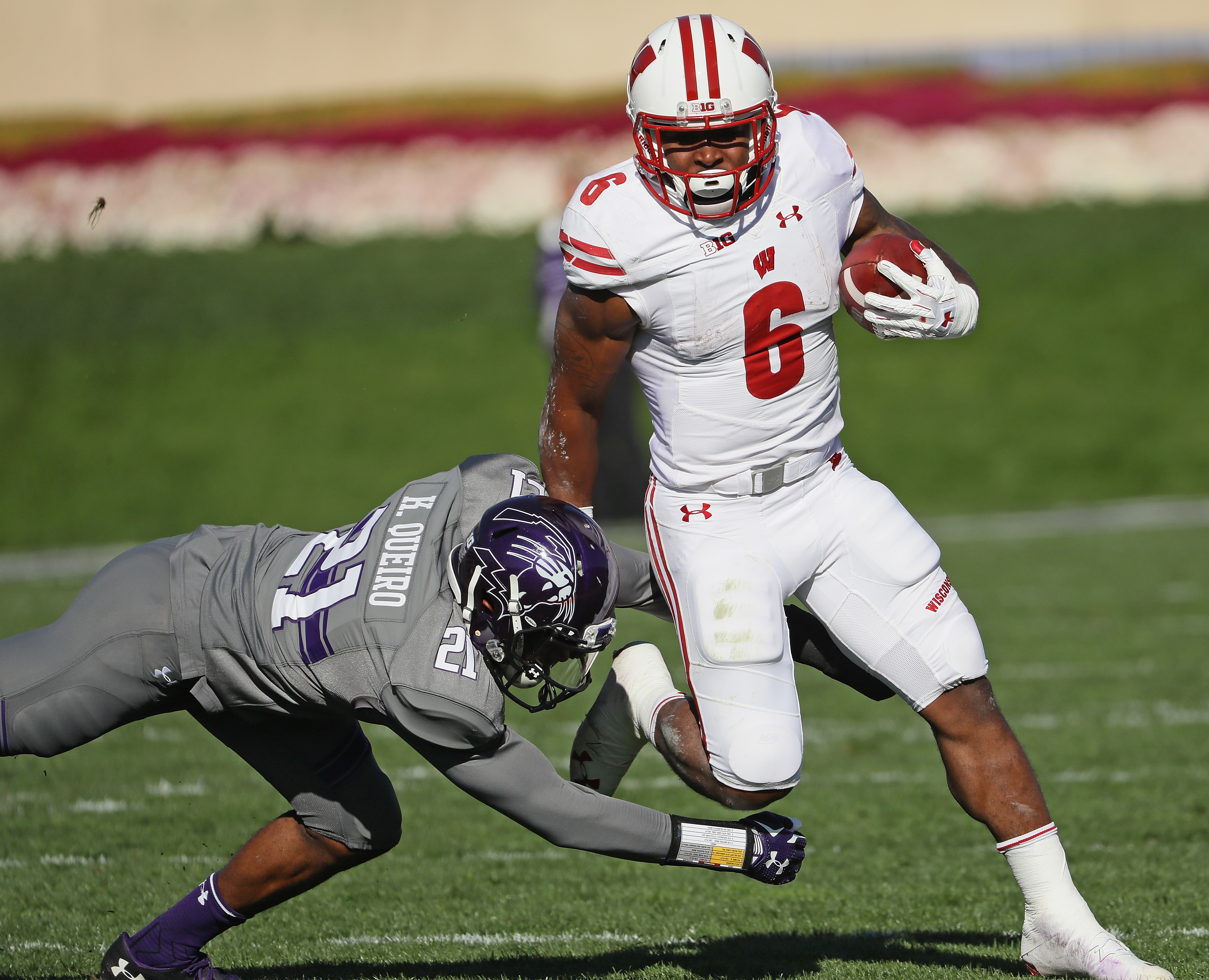 It is all right in front of the 2016 Wisconsin Badgers football team. Following a huge win at a previous house of horrors in Evanston, Ill. the Badgers return home for a homecoming matchup against the Illinois Fighting Illini.

Perhaps the matchup doesn’t excite a lot of Badgers fans, but Illinois are 3-6 and clinging to slim hopes of making a bowl game in head coach Lovie Smith’s debut season in Champaign, Ill.

Wisconsin…well, they have their own destiny for the Big Ten West division title and some national contention right in their hands. These two programs could not be wanting two more different situations to happen at the end of the year.

Let’s see how these two stack up for a 2:30p.m. CT kick at Camp Randall Stadium.

— 6. That is the current Wisconsin Badgers’ winning streak in this series. It also matches the longest win streak by any team in this series, one that has been played 82 times perviously. UW holds a 39-36-7 advantage in the overall series record as well.

Ground and Pound — Wisconsin’s offense has gotten the run game going recently, rushing for an average of 204 yards per game in the last five contests. Part of that is an offensive line that has settled in, part of it is finding a hot hand or two in a healthy Corey Clement and redshirt freshman Bradrick Shaw. The two have combined for 577 yards in those four games.

GREEN BAY, WI – SEPTEMBER 03: Corey Clement #6 of the Wisconsin Badgers scores a touchdown during the third quarter against the LSU Tigers at Lambeau Field on September 3, 2016 in Green Bay, Wisconsin. (Photo by Jonathan Daniel/Getty Images)

Illinois hasn’t been good at all against the run, especially in the big play department. They’ve given up 16 runs of 20-plus yards and 48 runs of 10-plus yards on the season. Look for Clement, Shaw and senior Dare Ogunbowale to have a field day against an inferior run defense. If not..well, it could be a long day for Bucky.

Stop Foster — Wisconsin’s rush deense bottled up one of its biggest rushing opponents last weekend, holding Justin Jackson to just 46 yards on the ground. That’s good news because UW is facing a very capable and very explosive running back in Kendrick Foster this weekend. Illinois’ junior running back has 596 yards on just 94 carries (6.3 yards per carry) and seven rushing touchdowns. Of those 94 carries, six have gone for 20-plus yards this season and his second quarter production has been super impressive (averaging over 11 yards per carry in the second quarter this season). Wisconsin has to make sure Foster isn’t getting off big plays, as Illinois offense thrives off the big play more than most do.

Red Zone Offense — Wisconsin hasn’t been all that efficient when they get the ball inside the opponents 20-yard-line this season. That’s especially the case in turning those possessions in to touchdowns, where the Badgers have converted just 54.5 percent of its red zone attempts in to TD’s (9th in the Big Ten). Illinois’ defense has been pretty mediocre (8th with 57.1 percent) in that same category.

As for the Badgers, well they have been one of the most difficult teams to even get in to the red zone against. Opponents have reached the UW 20-yard line just 24 times (3rd fewest in the Big Ten) and have scored just 10 touchdowns in those 24 possessions (2nd fewest in the Big Ten). Look for the team who can take advantage of getting to and converting TD’s on red zone possessions to get the W.

Wisconsin’s defense could have a field day against freshman quarterback Jeff George Jr. and it will do what it has done all season and bottle up the run game. Conversely, look for the Badgers to get the run game going and for that to really open things up for Alex Hornibrook and some good play-action passing. It all adds up to a Badgers team that dominates and continues on towards a chance at the College Football Playoff.