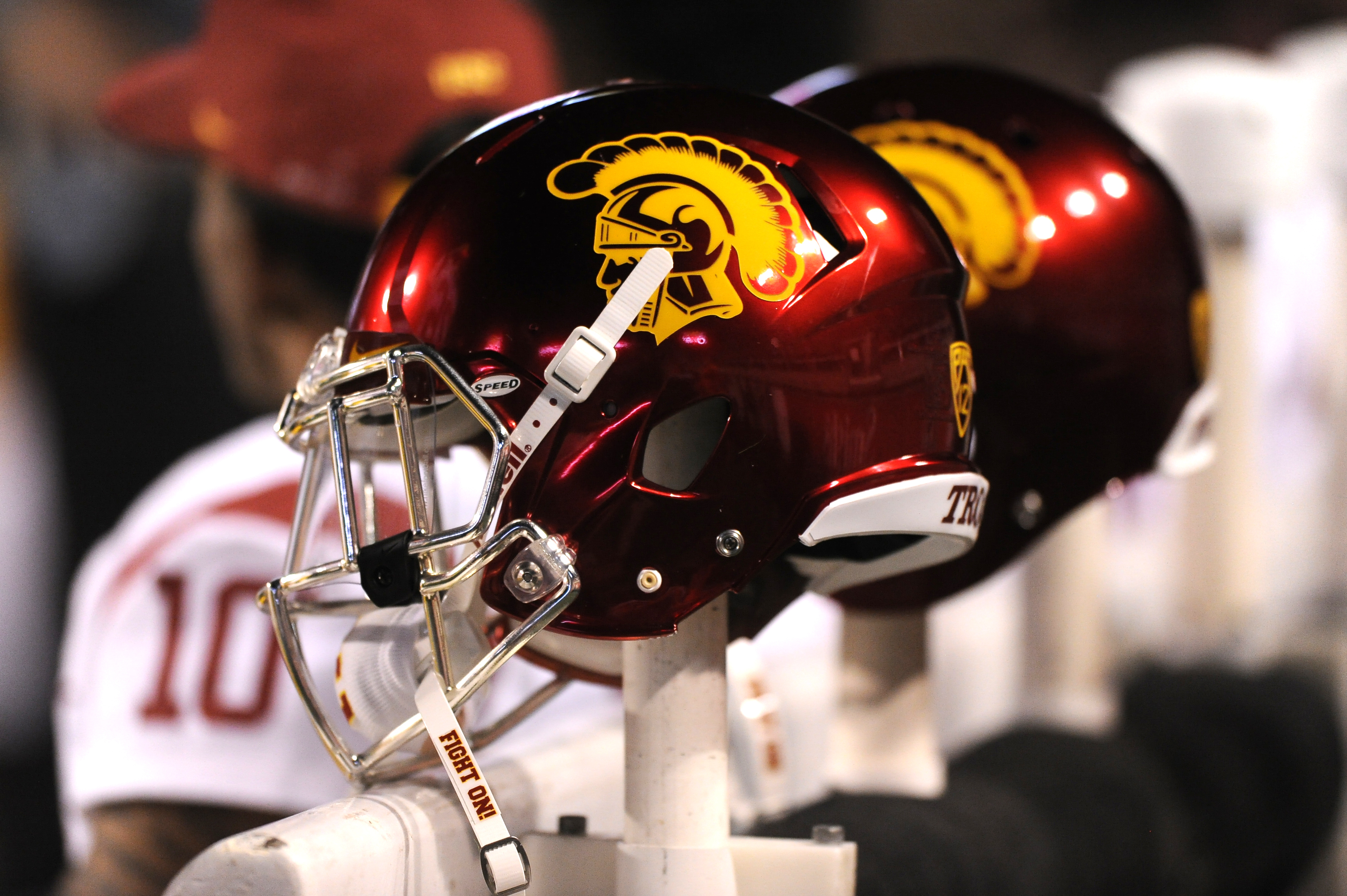 The USC Trojans completed an enormous upset over the #4 Washington Huskies. The Trojans handed the Huskies their first loss of the season in a 26-13 win and put an enormous dent into the Huskies’ college football playoff hopes. Southern Cal also added to the dilemma and excitement of a new Top 25 on Tuesday with two top-4 college football teams losing today.

The key to the Trojans’ win over the Huskies was their defense. The Huskies average over 220 yards rushing per game entering the game but the Trojans limited the Washington offense to just 17 yards rushing. The Trojans constantly blitzed and made Huskies QB Jake Browning move around in the pocket throughout the entire game. It’s a great win for the Trojans as they attempt to turn around their program and an enormous loss to Chris Petersen’s Washington Huskies.

Trojans hand the No. 4 Huskies their first loss of the season!#FightOn pic.twitter.com/wfzkFnxz2D