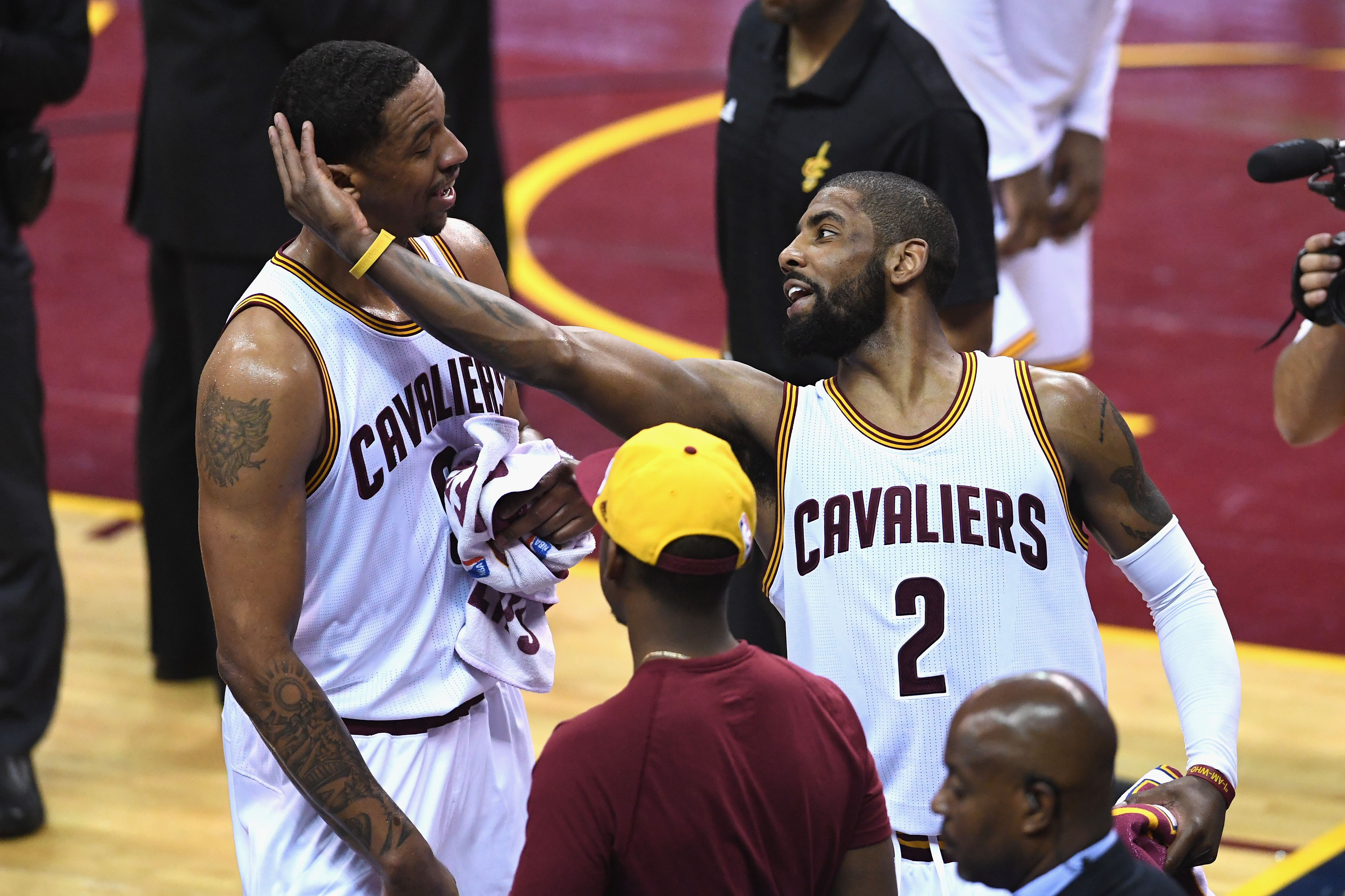 The Cavaliers improved to 8-1 with a 100-93 win over the Charlotte Hornets on Sunday. The Cavaliers certainly did not play their best basketball, but did manage to finish the job against a 6-3 Hornets team. This matchup certainly could be a preview of what is to come in May. This game was extremely odd for a couple reasons, many of them detailed below. Cleveland was led in scoring by Channing Frye with 20, and LeBron James and Kyrie Irving were closely behind with 19 each. Kevin Love also tossed in 17 to go along with 11 rebounds. Neither Irving nor Love played in the final period, more on that below.