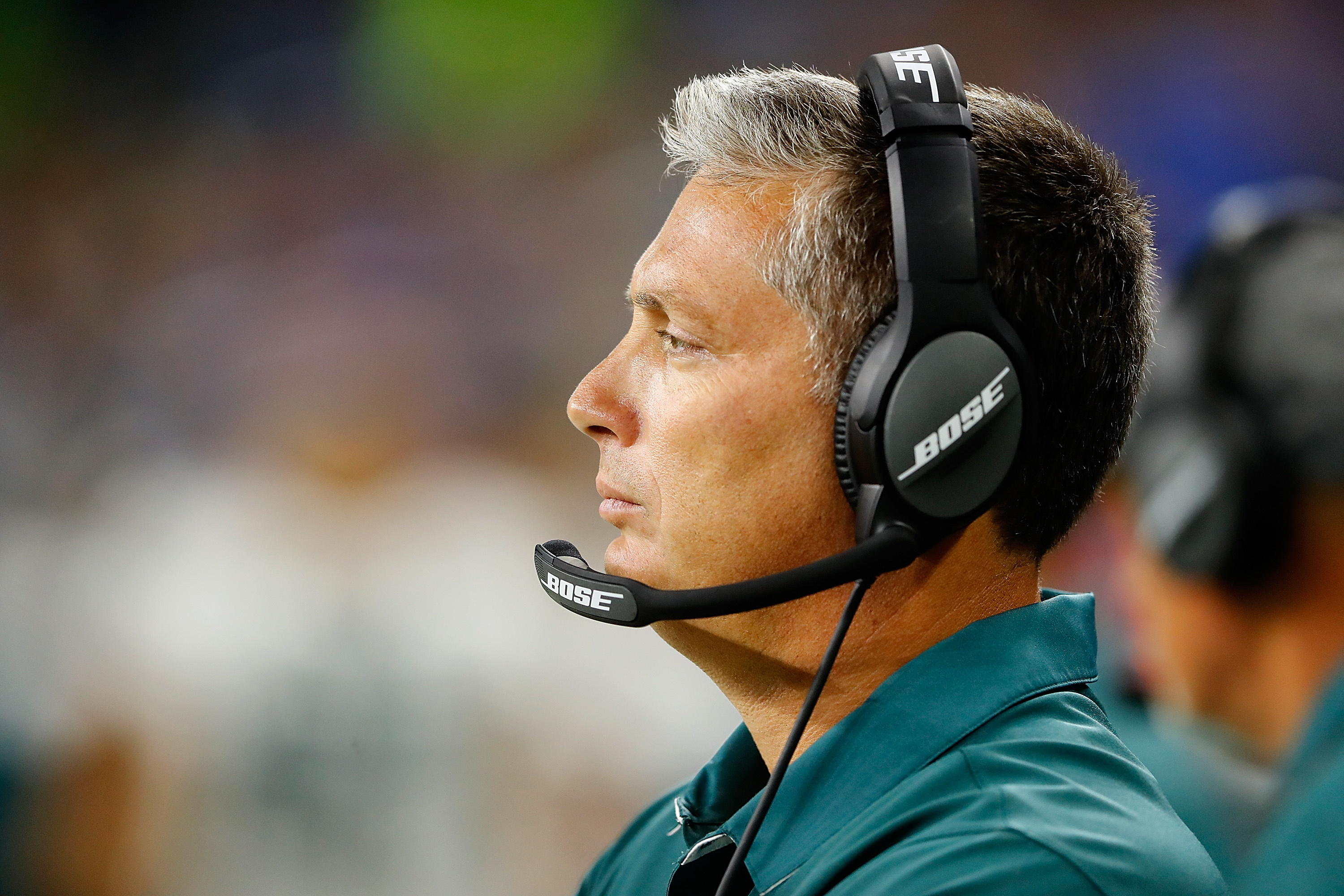 Welcome to this week’s edition of the Eagles Weekly Recap. Coming off yet another loss, the Eagles are looking to turn back the clocks to their early success of 2016, starting with a dangerous match-up this afternoon. Let’s get into it: