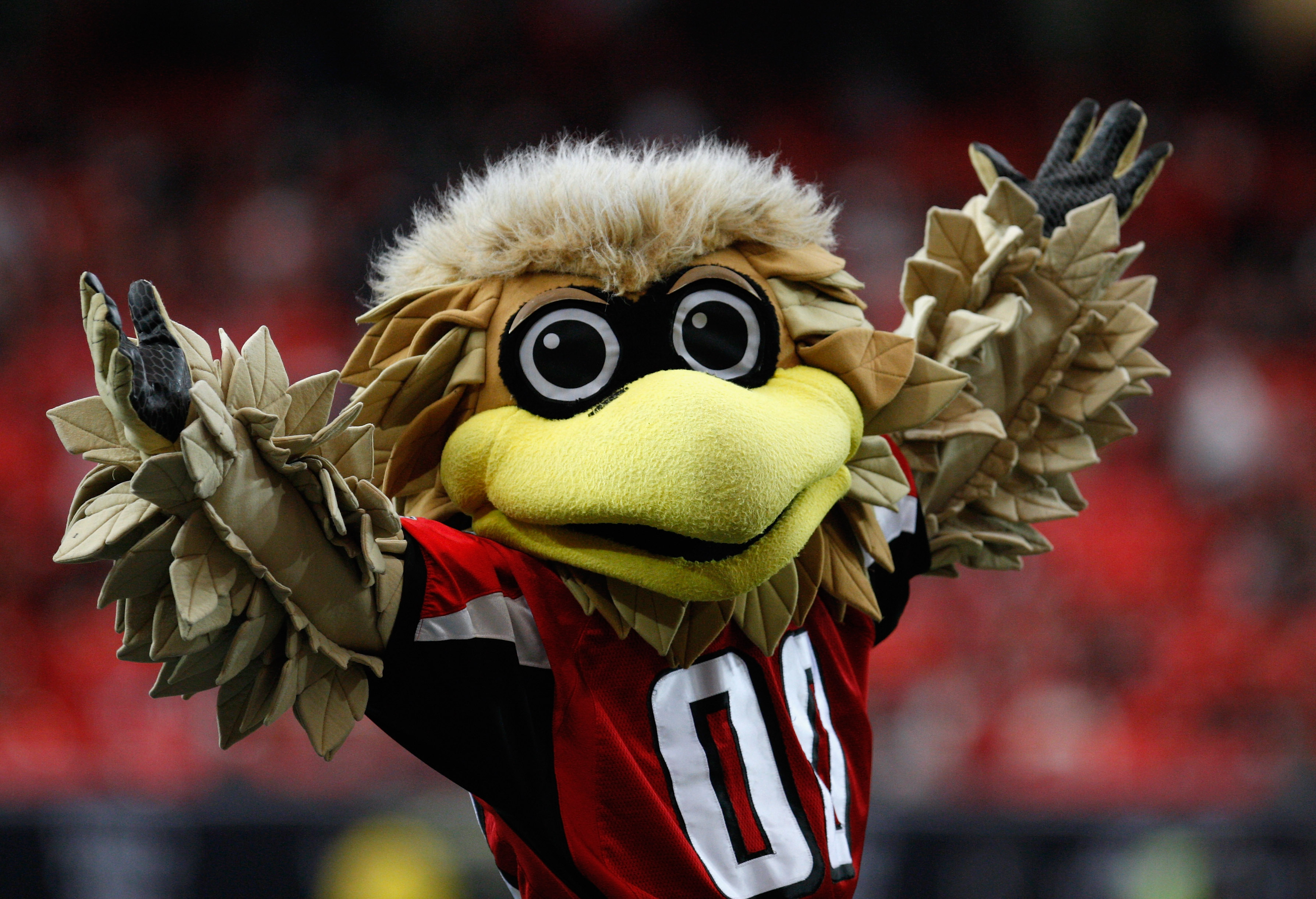 The Atlanta Falcons don’t care much for the Philadelphia Eagles.

A war between teams with bird mascots better come with proper pre-game shenanigans. It was the Falcons making sure the buildup to this one hit the mark.

Kudos to the Falcons for this one. Official team accounts might not be allowed to show highlights anymore, but anything before and after the game is all systems go.

The Falcons just set the bar higher for helping to anticipate a matchup.

By all accounts, it should be a fun battle between Matt Ryan and Carson Wentz. The fact it has a better build than usual just takes the cake.