Jake Long carted off after ugly injury vs. Redskins 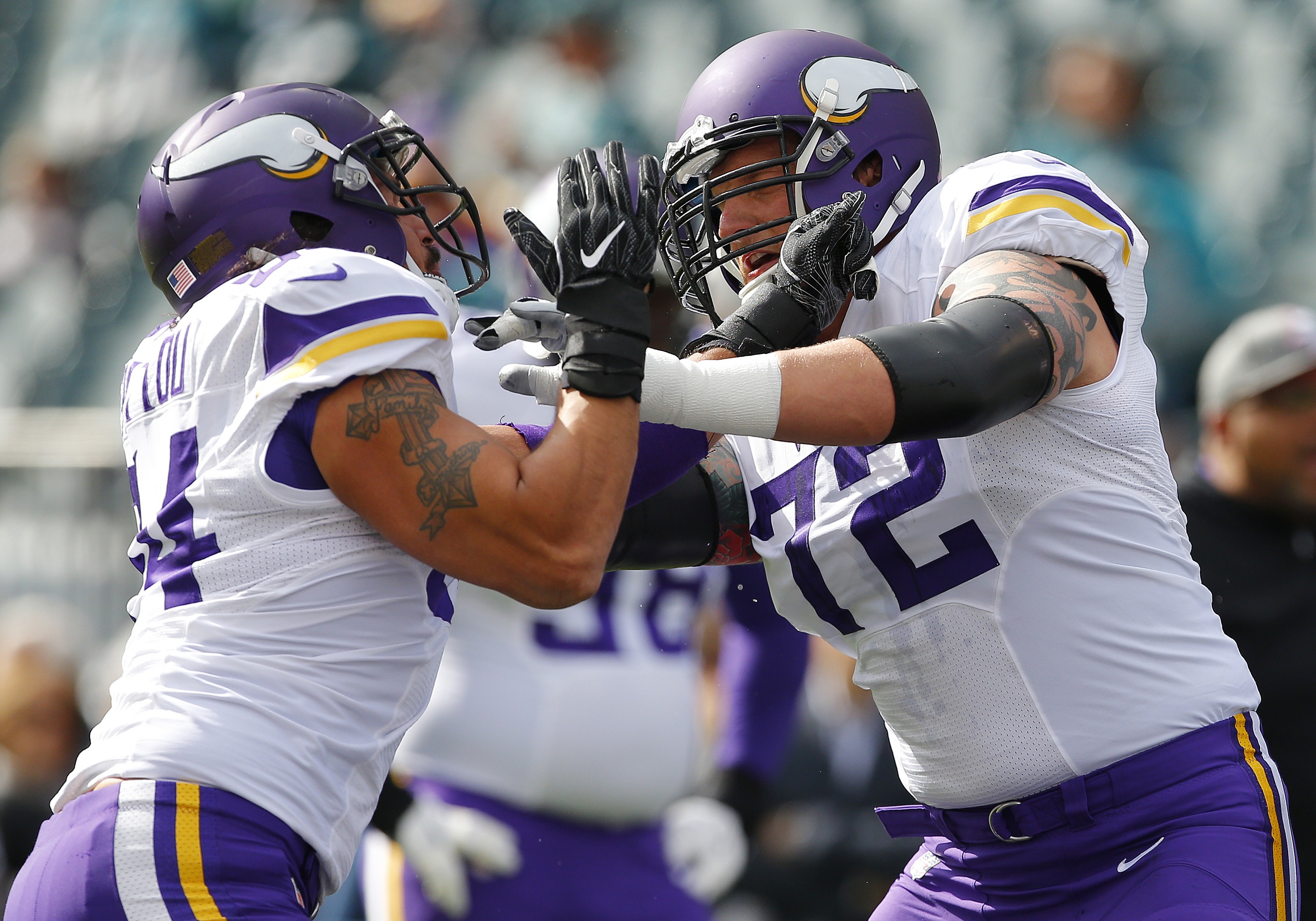 Jake Long carted off after ugly injury vs. Redskins

Sunday, the Minnesota Vikings took another loss and lost another offensive lineman along the way.

Minnesota couldn’t move past the Washington Redskins during a 26-20 loss in large part because of the struggling offensive line.

Near the end of the game, the health of the unit only got worse when Jake Long went down with an injury and needed to be carted off the field.

Many commented on how bad it looked:

Here’s some perspective on the terrible state of the Vikings line:

Looks like Long is done too so Vikings will be down to their fourth(?) starting left tackle and third(?) starting right tackle next week.

Formerly one of the league’s most dominant teams, Minnesota has to find a way to improve the talent in the trenches in a hurry. The team has now lost four in a row with no end to the issues in sight.

As for Long, his first stint with the Vikings comes to a screeching halt, provided the injury was as bad as it looks. He’s 31 years old and capable, so here’s to hoping any amount of rehabilitation goes well and he can get back out there.