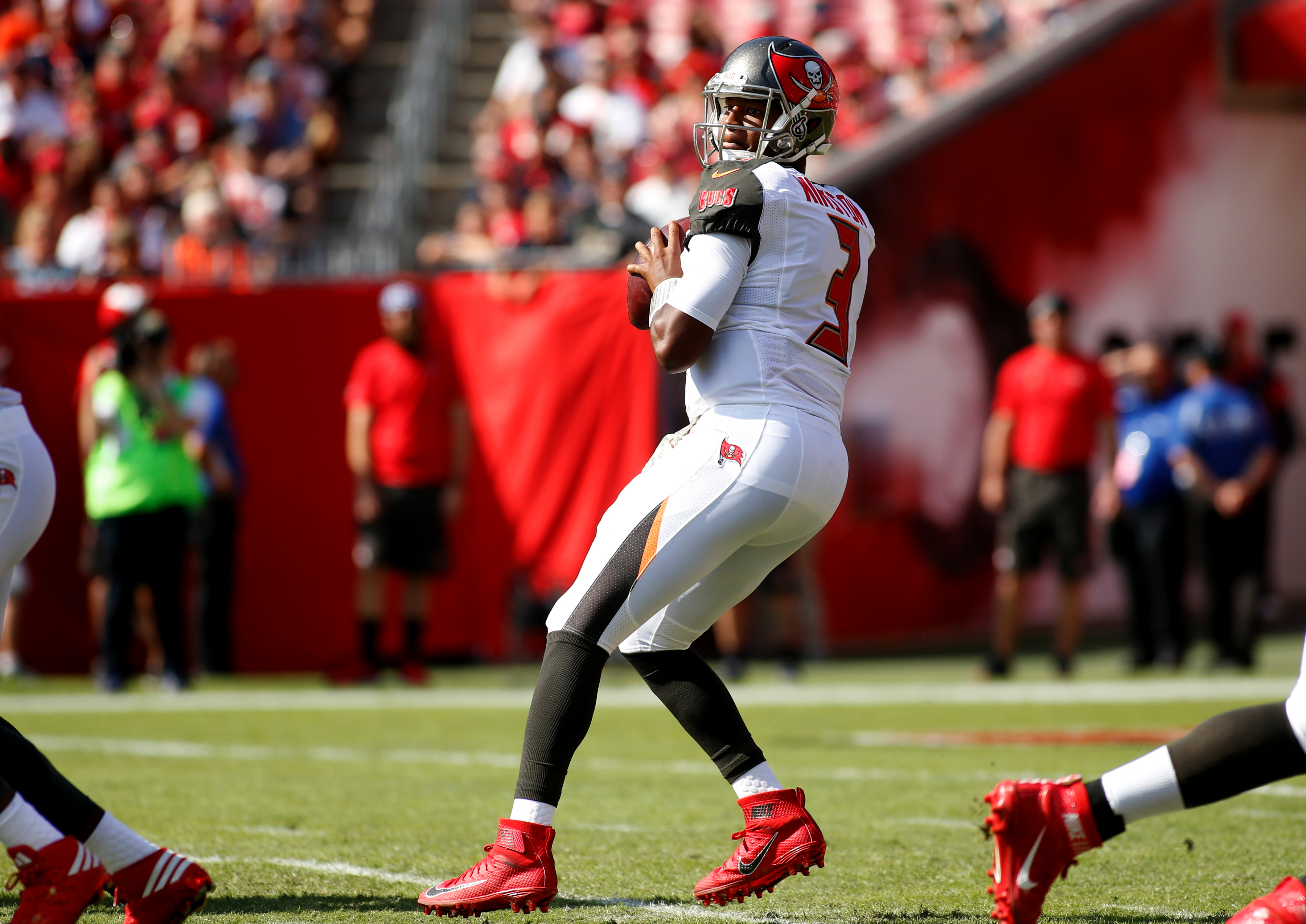 One particular play says it all—and might just be the best play of his career.

Up by only seven points, Winston broke free of several Bears defenders and turned a would-be safety into a highlight fans will forever cherish.

Just marvel at it:

This wasn’t a one-hit wonder, either. Winston turned right around and tossed a 43-yard bomb to Freddie Martino for a score to give the Buccaneers a 24-10 advantage.

Winston now has more than 40 touchdown passes on his career, continuing his epic tear. Maybe the Bears don’t have the best defense in the league, but Winston’s stunning ability to evade defenders and make plays down the field has him looking like Russell Wilson or Cam Newton.

Until Winston makes another must-see play, enjoy the one above—few can do something similar.