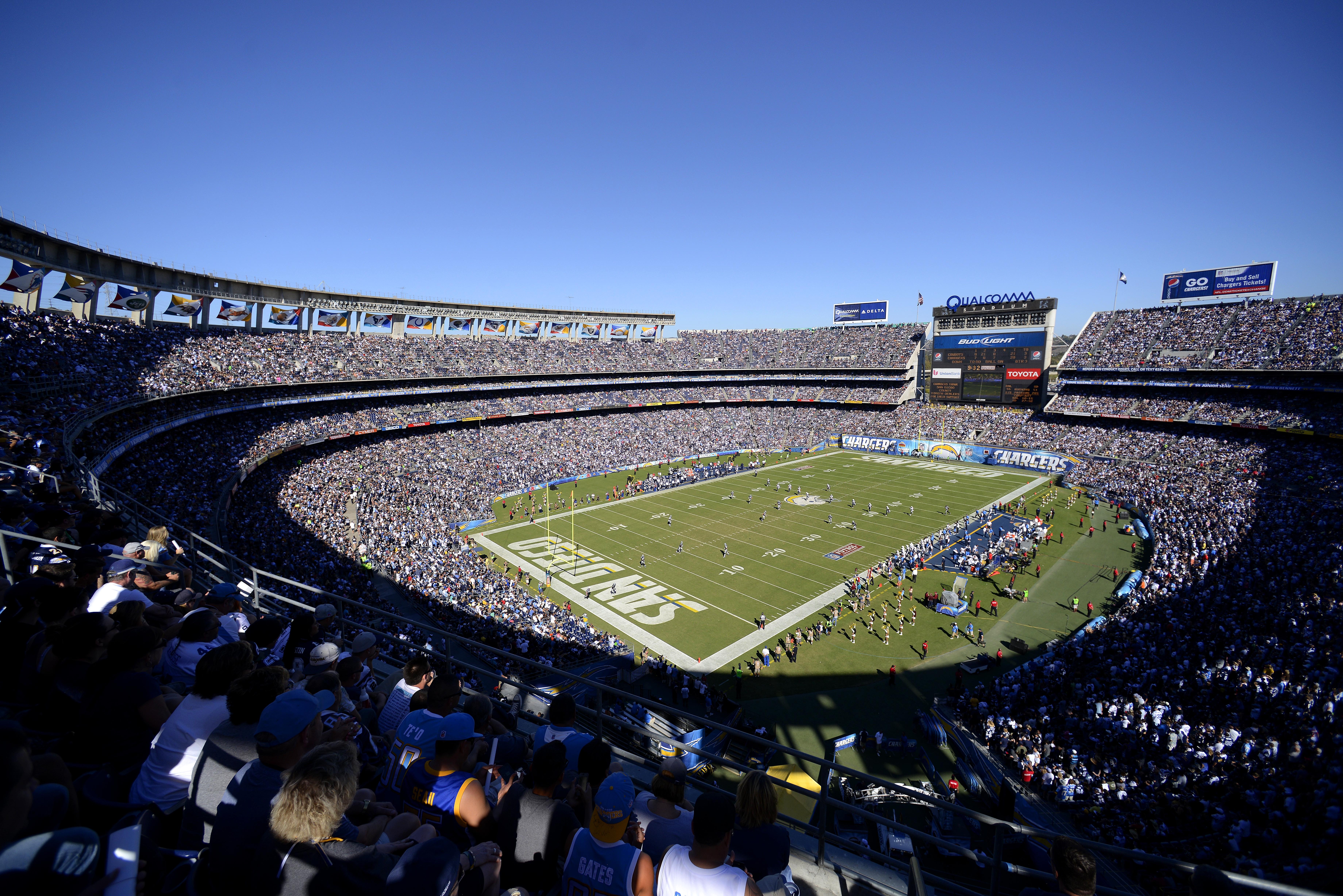 The San Diego Chargers are playing well right now, but things aren’t going too well for the organization off the field.

San Diego city inhabitants did not support the movement for a new stadium, as only 43 percent of them voted in favor of the proposal to build a new $1.8 billion stadium downtown.

Team owner Dean Spanos could now be forced to take the team north–out of San Diego–and it seems likely that the Chargers will be vacating the area they’ve called home for so long.

Chargers fans seemed to make a statement on Sunday, given how Qualcomm Stadium looked just minutes after the game kicked off. There were plenty of empty seats.

It’s not like fans were just being fashionably late, either. Check out how the stadium looked later in the first half.

The Chargers have won three of their last four games and are making a playoff push, but it seems like fans can’t get past the stadium (and possible relocation) issue.