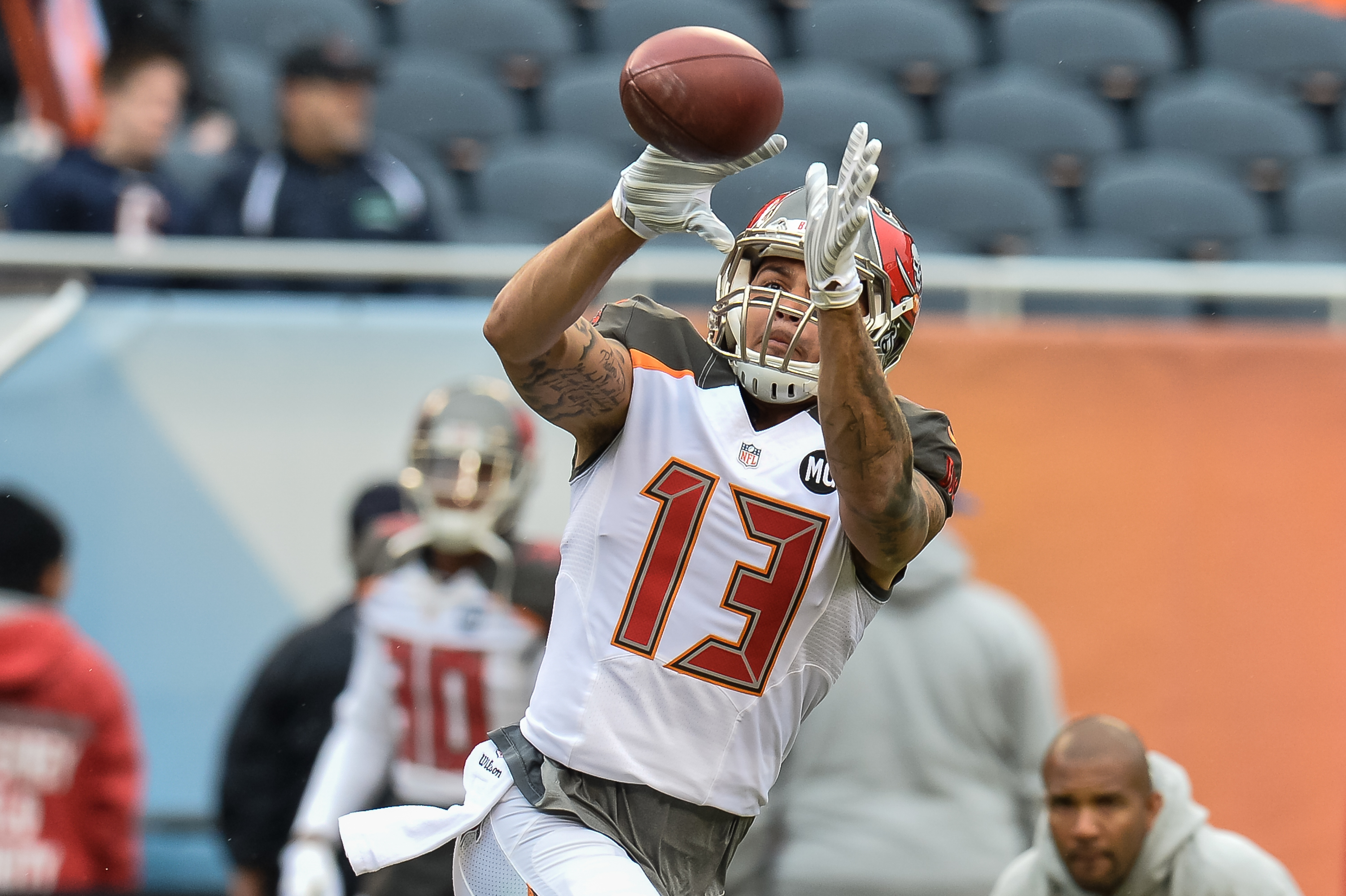 Just when we thought that less players were kneeling during the national anthem, Mike Evans decided to change that and made headlines on Sunday before the team’s game against the Bears.

Evans kneeled during the anthem before the game, which he says was due to Donald Trump winning the presidential election. The timing here makes Evans look a bit selfish, as this came while the NFL was honoring veterans and military members with their Salute to Service initiative.

Absolutely disgusted by #mikeevans sitting during National Anthem. Shame on you. pic.twitter.com/3vOLPgJMiV

The Bucs receiver told reporters he’s going to continue kneeling in the future, according to JoeBucsFan.com.

“I don’t want to, you know, disrespect the veterans or anything. The men and women who serve this country, I’m forever indebted to them. But the things that’s been going on in America lately, I’m not going to stand for that. When Ashton Kutcher comes out and says we’ve been punked, then I’ll stand again. But I won’t stand anymore.

I said this a long time ago. When [Trump] ran, I thought it was a joke, and the joke continues. I’m not a political person that much, but I got common sense. And I know when something’s not right.”