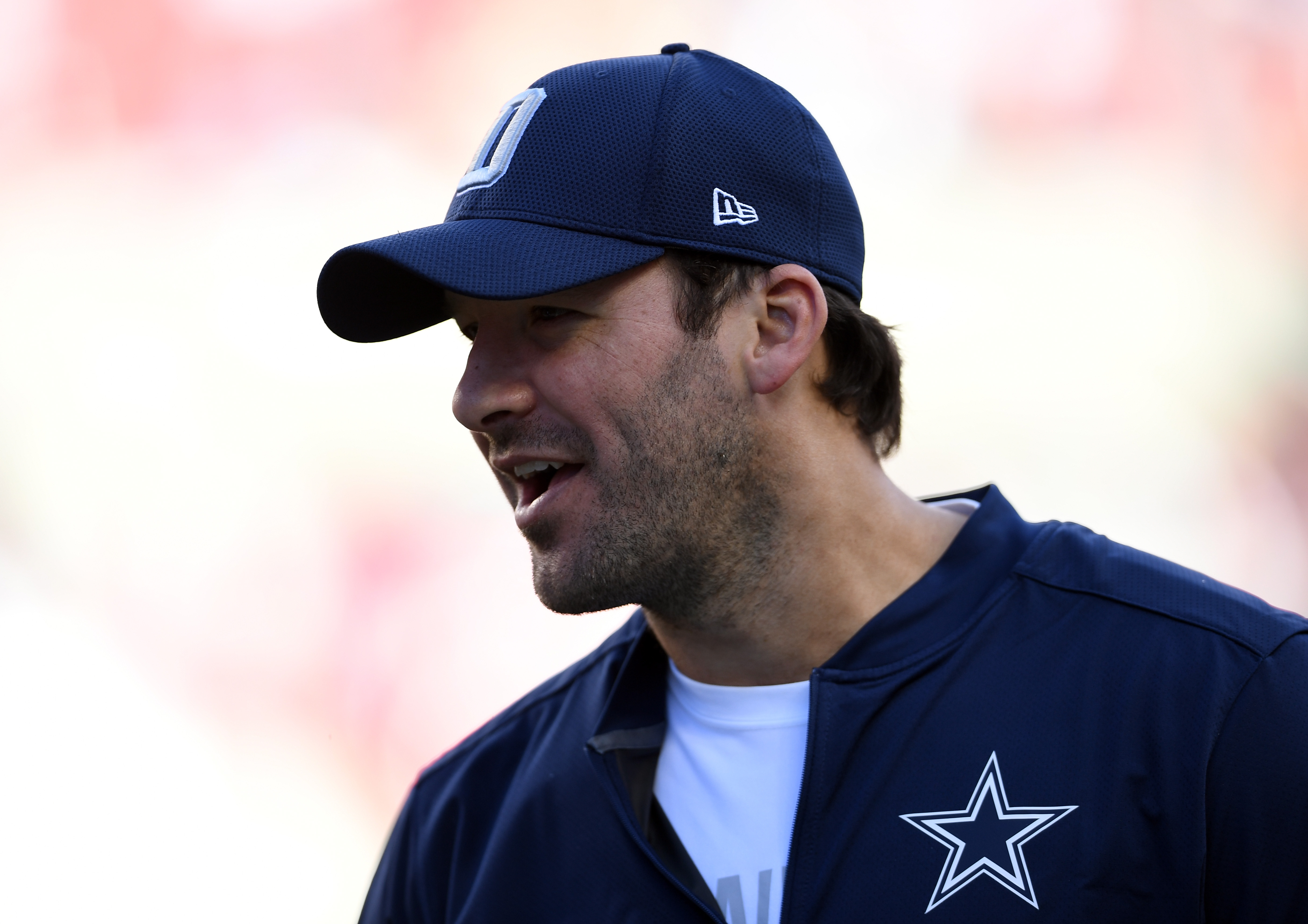 Is there really any such thing as a good problem?

The Dallas Cowboys apparently have one with the emergence of Dak Prescott at quarterback and the return of Tony Romo. Most teams don’t have one good quarterback, so it seems like a great situation.

Maybe not. According to ESPN’s Ed Werder, there is concern with the Cowboys that Romo’s return could hinder the current chemistry the team has built around Prescott:

The potential return of Dallas Cowboys quarterback Tony Romo and his increased involvement with the team throughout the week has some people concerned about how rookie quarterback Dak Prescott and his teammates will be affected, a source told ESPN’s Ed Werder.

One Cowboys source told Werder that some in the organization have labeled Romo’s return “The Big Dilemma.”

Honestly? This wasn’t too hard to see coming. The Cowboys turned into a different team while Romo recovered and injecting anything back into the situation is bound to have some form of impact.

As for Romo, he’s willing to remain the backup, according to NFL  Network’s Ian Rapoport:

#Cowboys QB Tony Romo is willing to be the backup, I’m told, and it should happen next week. Dak must continue to perform to keep his job.

As he should. Prescott will either succeed or fail with Romo waiting behind him. And whether it’s the case or not, success will go to Prescott and a failure will find blame with Romo.

This is a catch-22. Dallas has one of the better situations around, yet it could cause the current starter to struggle while feeling the pressure. No matter how it pans out, worry a rookie could struggle under the pressure of the starter coming back seems justified.

The Cowboys have to hope Prescott can keep doing what he’s doing and a quarterback controversy doesn’t emerge.