WATCH: Titans, Packers get into skirmish after cheap shot on Aaron Rodgers

WATCH: Titans, Packers get into skirmish after cheap shot on Aaron Rodgers

Packers quarterback Aaron Rodgers received a cheap shot in the end zone after rushing for a touchdown from 20 yards out, and his teammates were not happy about it.

A shoving match erupted after Rodgers got drilled by Perrish Cox, which drew a penalty for unnecessary roughness.

#Titans–#Packers players get into shoving match after late hit. pic.twitter.com/pbovTxCxUW

It wasn’t the firs time things had gotten chippy in the game. A smaller skirmish broke out in the first quarter when Taylor Lewan made contact with an official, which caused him to get ejected. 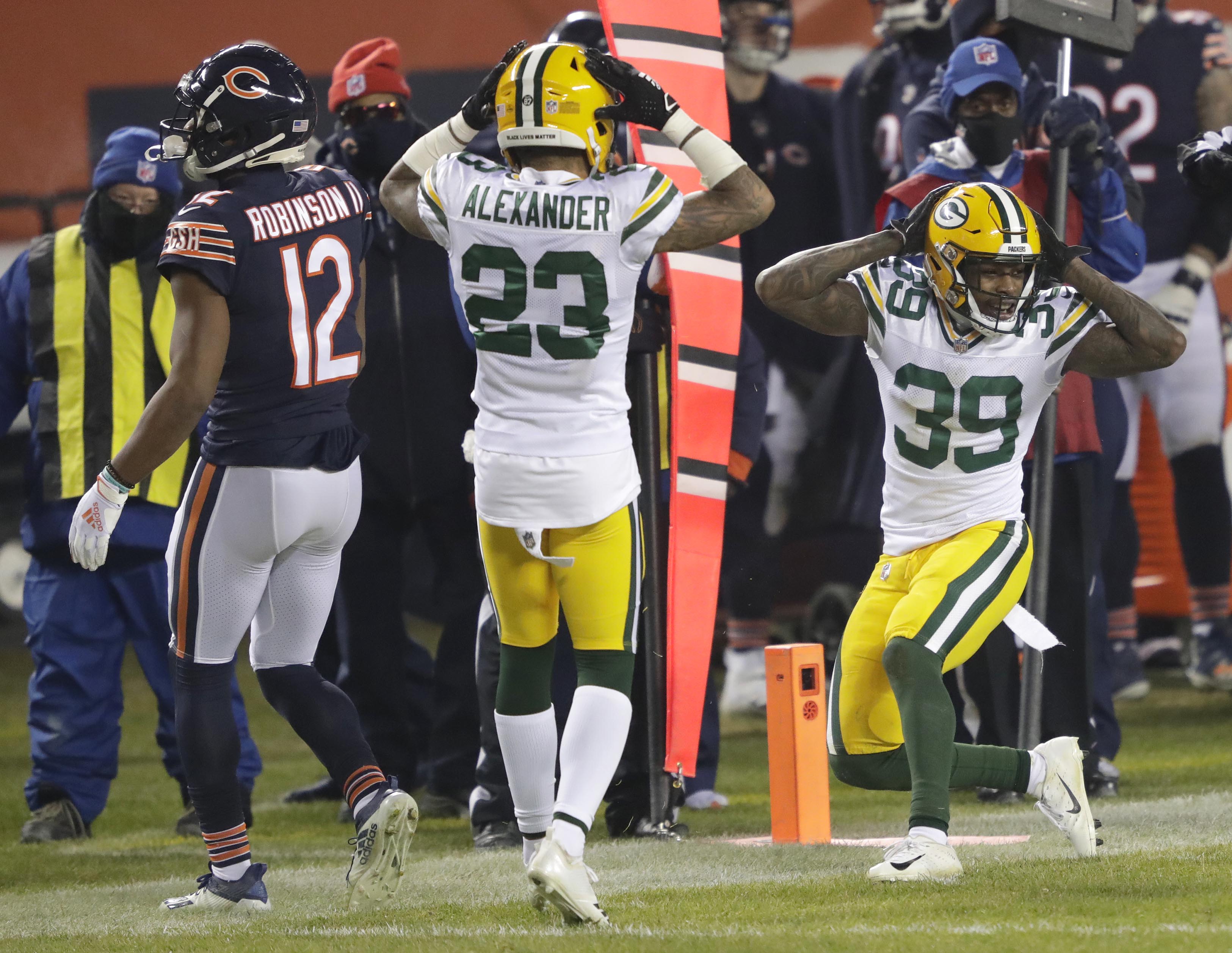