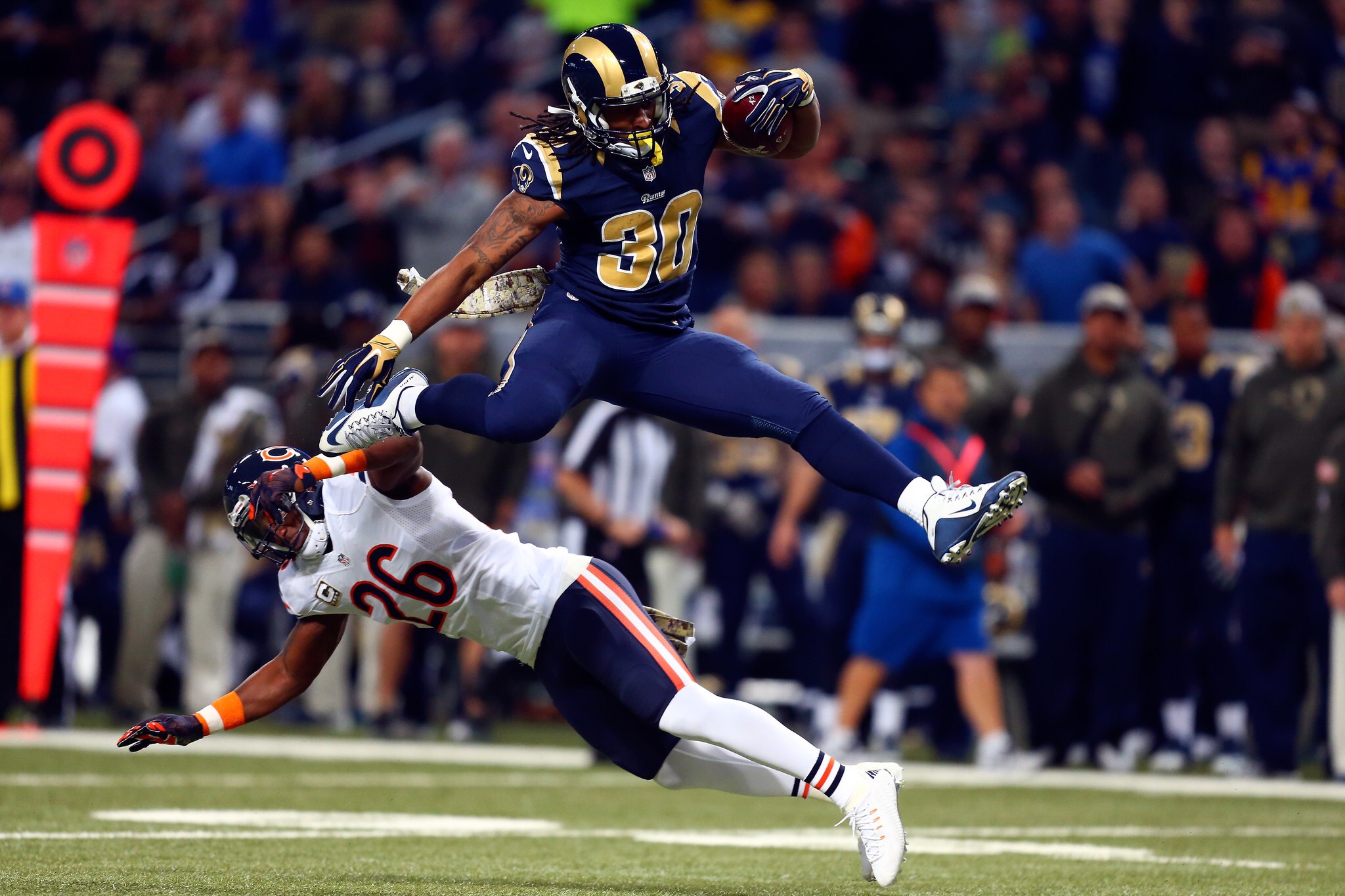 Coming off a rough week but we don’t quit here at IAFL/Super Two Sports. We are ready to bring you the best possible picks and win you money! Remember notables are the players that can help you save money over the big dawgs. Bold picks are at the end of the article.
Chiefs vs Panthers

It’s no secret that the Panthers haven’t been the Panthers of late. Kansas City may be the most underrated team in the NFL and I predict a solid win for them. Maclin is out and as you already know we love Hill. He and Kelce should be the top receivers and their defense will put them over the top.

Have no fear, Saints defense is here. Booker has been nursing a shoulder injury and obviously every owner and DFS player was very disappointed. Kapri Bibbs could take some snaps but he’s a journeyman. Booker will retake the reigns I have no doubt. Fleener will be a safety valve for Bree’s against a tough defense but Cooks could take advantage of Talib being out.

Fisher realized finally that he has one of the most talented RB in the league and will be giving him more carries. It’s not just a rumor it’s a fact that Regis island is now a resort and casino and Tavon Austin is someone he won’t be able to keep up with. I see a nice game from him and a loss for the Jets.

Wrights been pretty boom or bust but he’s so dang cheap the risk is so worth it. Packers secondary is no way the same without Sam Shields so he could see some great production. With the exception of last week no receiver in the past 3 weeks has seen more receptions than Adams. Expect production.

Much like Kendall Wright, DGB is very boom or bust but against a very pedestrian secondary he can see tons of redzone targets and same goes for Zach Ertz. Taylor Gabriel is seeing a ton of work and is being utilized to the fullest. His speed is amongst the top in the NFL and could see a decent game as the focus should be on Sanu and Jones.

I put Crowder here because he has been outstanding but if Xaviar Rhodes, the best corner in the league, is on him then he won’t get much. Hillman is a wait and see but he’s been seeing a lot more production thanks to the backfield being atrocious. The Redskins new starter is Rob Kelley and even against a rough defense he should. E productive. He will see at least 20 carries and produce.

Here’s my paragraph. Bortles will most likely do his first half 0 points second half 30. A rob is always a must start but has been scaring you half to death thanks to Bortles. It seems Ivory is the go to guy now but obviously that could change since Yeldon overall is the better back. Will Fuller has been practicing and I think if he plays healthy he could have his bounce back game as well as Hopkins. This whole game will be about what ifs and will honestly drive you crazy. Somehow even with Brocks unsure arm they are doing decently in their division and should be playing this game very tough. This is my toss up of the week.

The muscle hamster is back!!!! It’s been almost 10 weeks but he’s finally here and not a moment too soon. Bears defense is the most underrated defense in the league and could be a nice pickup. Jordan Howard owns this backfield. We get it. Oh wait you changed your mind again? No.. no John Fox. I’m not falling for that again. Start him.

Rivers is a bit expensive for a good reason. Miami secondary is a points factory for QBs and Tyrell Williams should take the cake. I’m not putting and Dolphins in because they are unpredictable and the Chargers defense hasn’t been awful. Ajayi has been the answer to their troubles and it’s been killing Landry value. Another toss up to be honest.

As you know we LOVE Jj Nelson and that doesn’t change. The only thing that could hinder his production is David Johnson taking the show, which he will, and stopping the passing game. Hyde has been out and Harris has taken over. Kaepernick is not good but his fantasy points have been thanks to dump offs that have turned into big plays.

Rodgers is on here because I love his talent but Coates may prevail this week. He’s always 1 catch away from a big play. Rogers is more a safety net and more reliable so I trust him more but like others in this article we love our boom or busts.
BIG DAWG TO START!!!!!!

Alshon Jeffrey – He’s finally woken up and his matchup cannot be better. 150 yards and a touchdown!

Brandon Marshall – Not the first time I’ve had him here and most likely won’t be the last. Of course he has a chance of going off like any BIG DAWG but he won’t be in my lineups.

Philip Rivers will be the number 1 QB of the week. Over 300 and 3 touchdowns.

This article was written by Joseph Bua. Joe is the Owner and Head Writer for It’s A Fantasy Life. Based out of North Jersey, he has won over 15 thousand dollars in daily fantasy in just over a year and has 10 years of fantasy expertise. Check out his businesses facebook and instagram @itsafantasylife and twitter @itsafantasylif1.