What a Dak Victory In Pittsburgh Would Mean for Romo 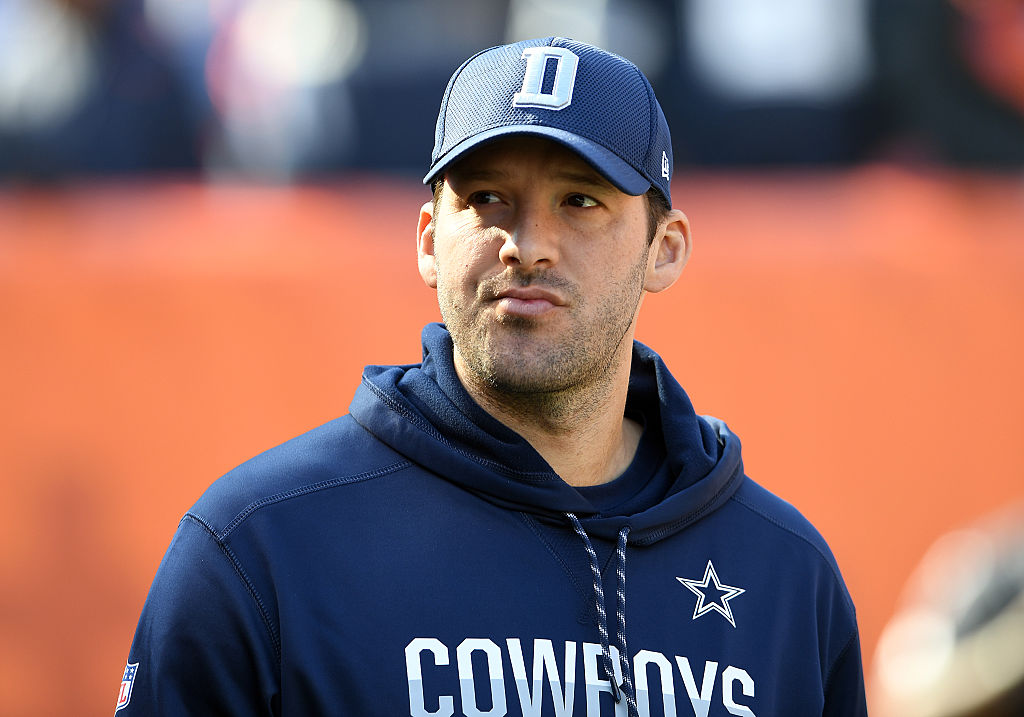 What a Dak Victory In Pittsburgh Would Mean for Romo

The offensive line has set the tone in each game and taken the will of all these highly touted defenses. For me, nothing will change against the Steelers. The Steelers no longer have Dick Lebeau and its clear when you see what offenses have done to the Steeler 8 games in.

Here is how we win today:

What does a win for Dak mean for Tony Romo?

This has been a subject of high debate amongst Cowboys fans and it’ll likely continue until the end of the year. But if we’re being 100% honest and realistic, the proverbial writing on the wall is there.

This week we learned Romo’s decision to play is a coaching decision and no longer a medical reason. Furthermore, is was reported by NFL Network’s Ian Rapoport that Romo will accept the role of backup QB, but not taking it well.

#Cowboys QB Tony Romo is willing to be the backup, I’m told, and it should happen next week. Dak must continue to perform to keep his job.

Personally, I’m told the situation has been difficult for Tony Romo. He’s taken it hard. But he’ll be a good team guy, be backup… and wait.

If Dak wins this game against the Steelers, this WILL be his team the remainder of the season, officially. Romo will be activated next week and become Dak’s backup for the Ravens game.

The Cowboys are doing two things here with Romo’s future:

Let’s see how this game plays out. Go Cowboys!